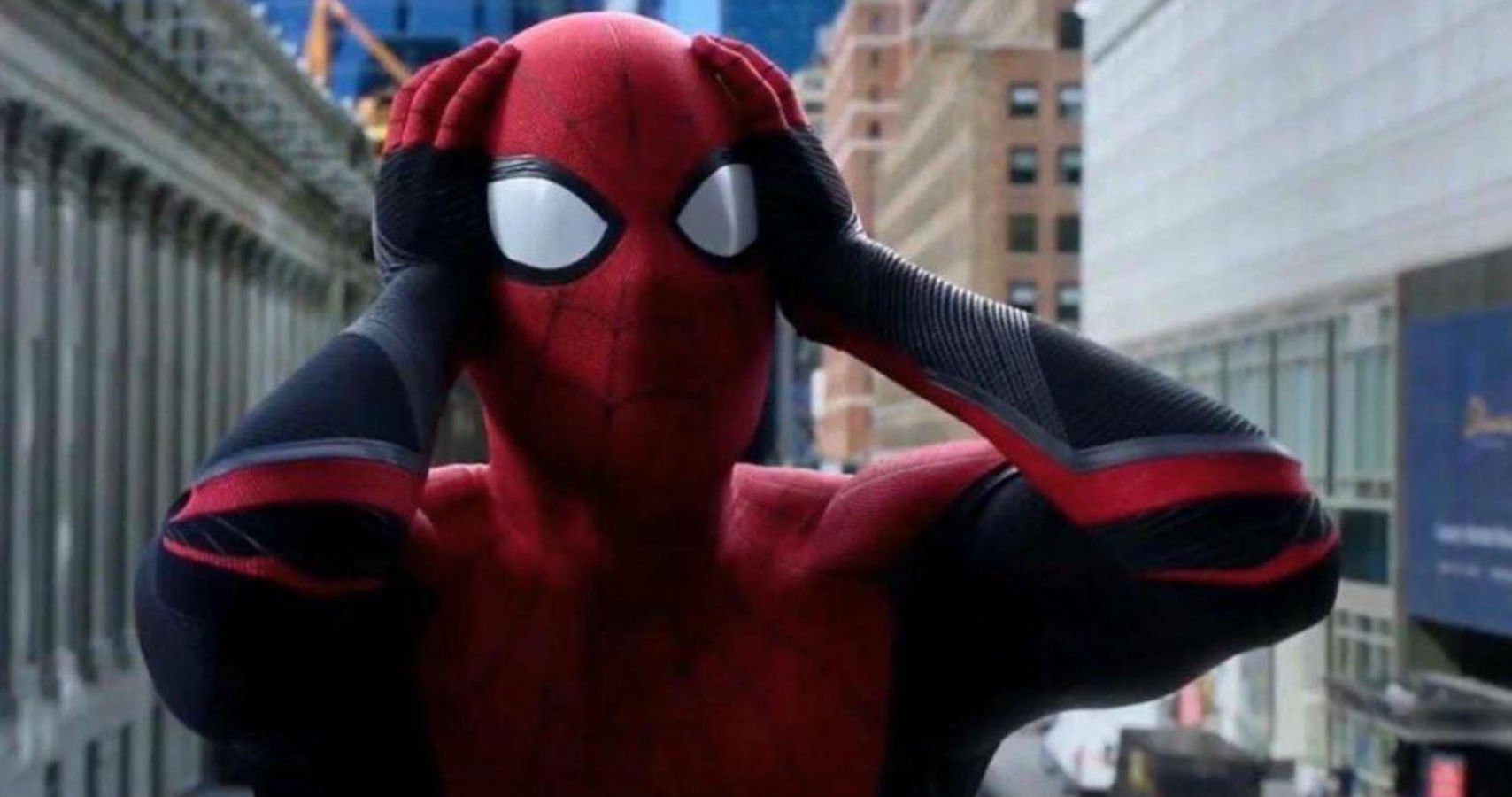 The dispute between Sony and Disney over the screen rights to Spider-Man has got the Marvel world up in arms, but what does it all mean? The layman would assume that Marvel owns all of the rights to the heroes it created in every way. Sadly, it’s not that simple. The screen rights to various Marvel heroes are split across […]

END_OF_DOCUMENT_TOKEN_TO_BE_REPLACED 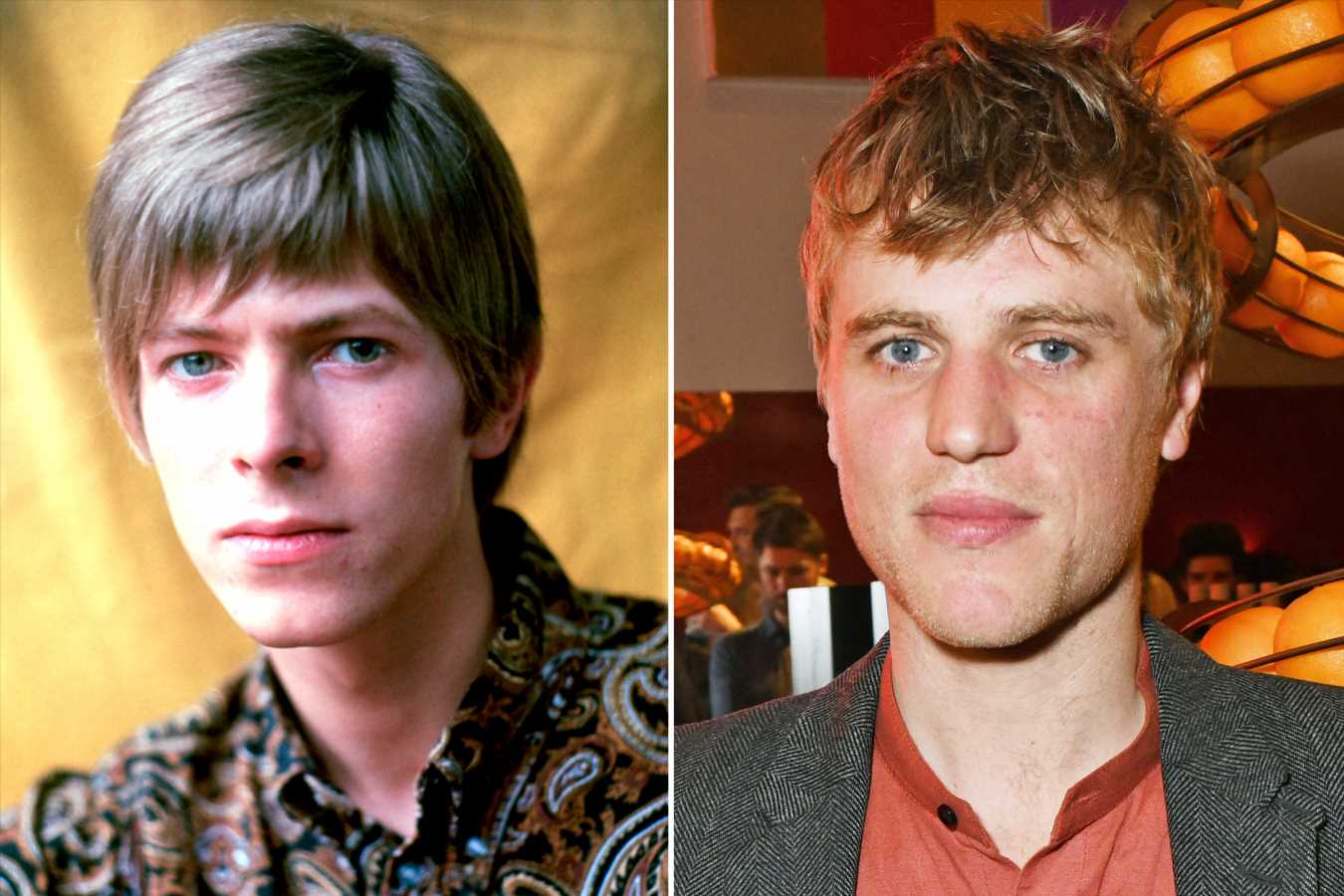 Johnny Flynn is a starman waiting in the sky! Salon Pictures released the first image of actor as David Bowie in the upcoming film about the legendary singer, Stardust. In the photo, Flynn, who previously starred in the drama Beast, glances at the camera while looking quite reminiscent of a 24-year-old Bowie. The movie — described as an “origins story” by […]

END_OF_DOCUMENT_TOKEN_TO_BE_REPLACED 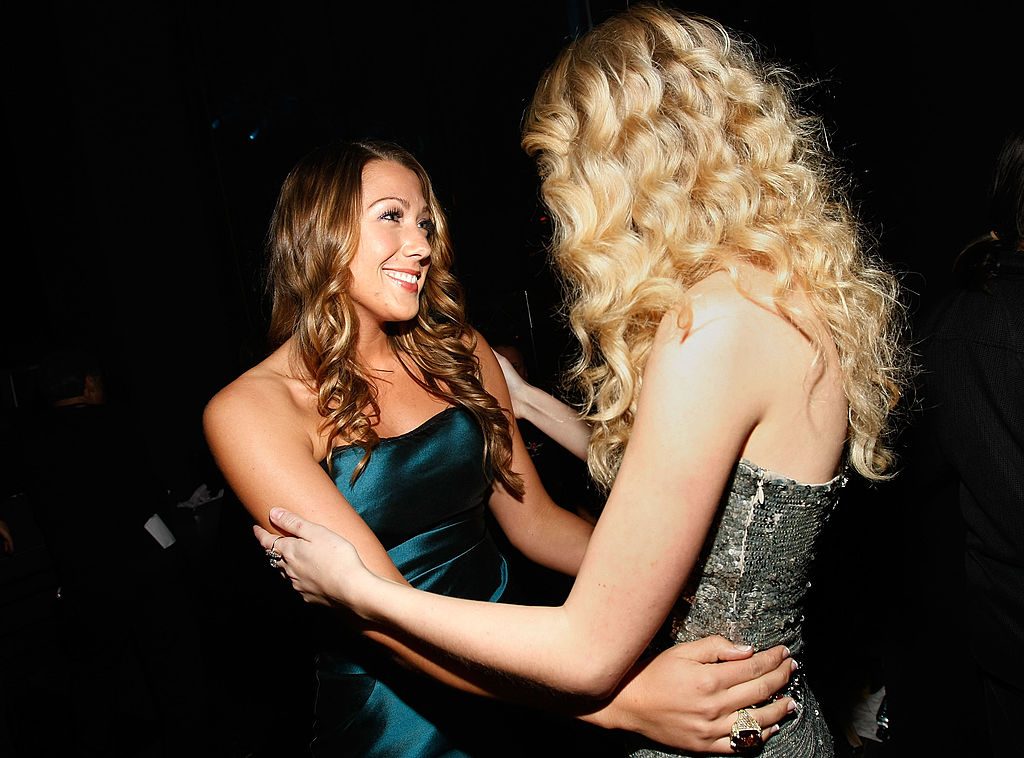 We can’t calm down. Once Taylor Swift announced The Dixie Chicks would be featured on her upcoming album, Lover, fans got even more excited for her new music. How many artists has Taylor Swift collaborated with over the years? Here are a few of the musicians who appear on the pop star’s albums. Colbie Caillat — ‘Breathe’ One of the […]

END_OF_DOCUMENT_TOKEN_TO_BE_REPLACED

Justin Bieber and Hailey Baldwin Share Photos from Tropical Vacation: 'Back to Reality' 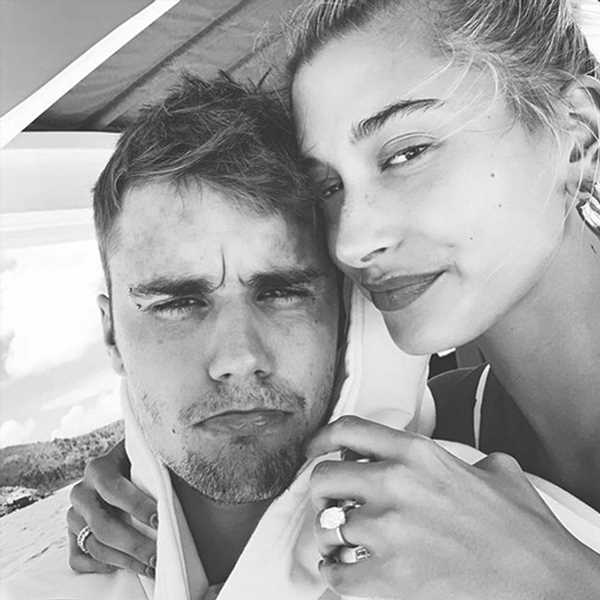 Justin Bieber and wife Hailey Baldwin are back from their tropical getaway and the Canadian singer doesn’t seem too happy about it. The couple shared a sweet Instagram selfie from the vacation over the weekend. In the black and white photo, the “Sorry” singer and model are cuddled up, her massive engagement ring center stage and a large body of […]

END_OF_DOCUMENT_TOKEN_TO_BE_REPLACED 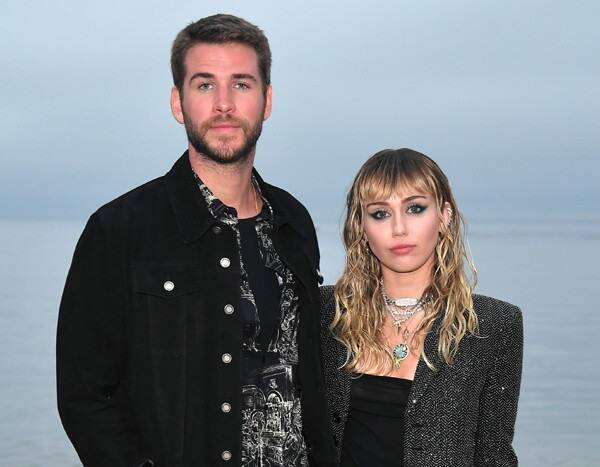 Miley Cyrus‘ new song came in like a wrecking ball.  The 26-year-old singer dropped her track “Slide Away” on Friday. The song came less than a week after fans learned about her split from Liam Hemsworth. After hearing the lyrics, many speculated that the song was about the breakup. For instance, Cyrus croons about learning to let go in one […]

END_OF_DOCUMENT_TOKEN_TO_BE_REPLACED

Are the Jonas Brothers and BTS Friends? 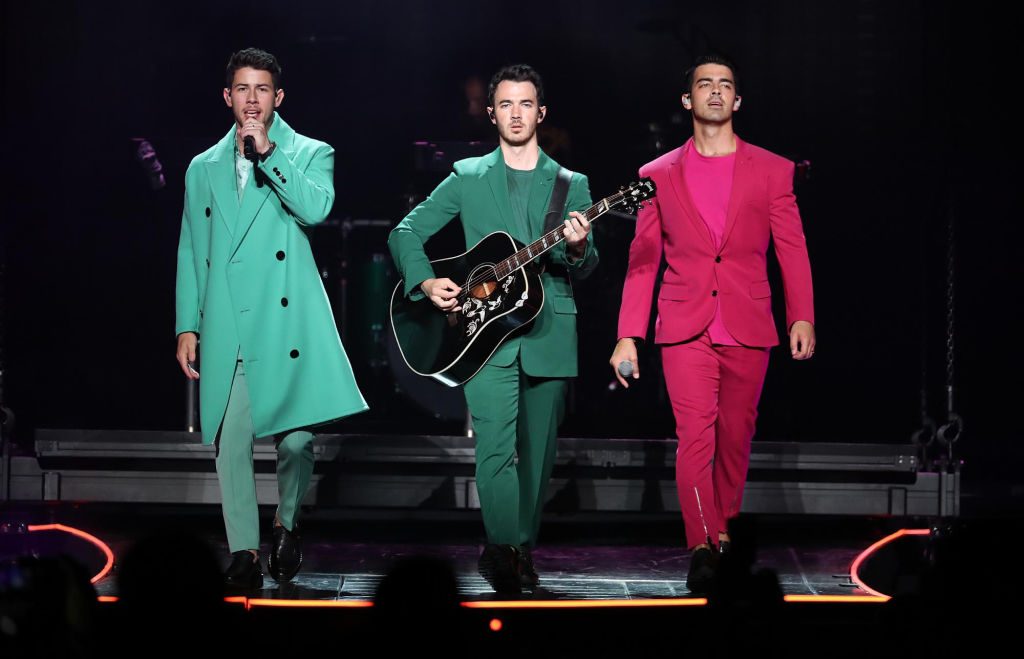 They are two of the biggest boy bands in the world. Separately, they dominate the pop music charts, earning millions of views on their music videos and millions of streams on Spotify. Together, they would be unstoppable. Are the Jonas Brothers and BTS friends? Would they collaborate in the future? Here’s what we know about their boy bands’ relationship with […]

END_OF_DOCUMENT_TOKEN_TO_BE_REPLACED 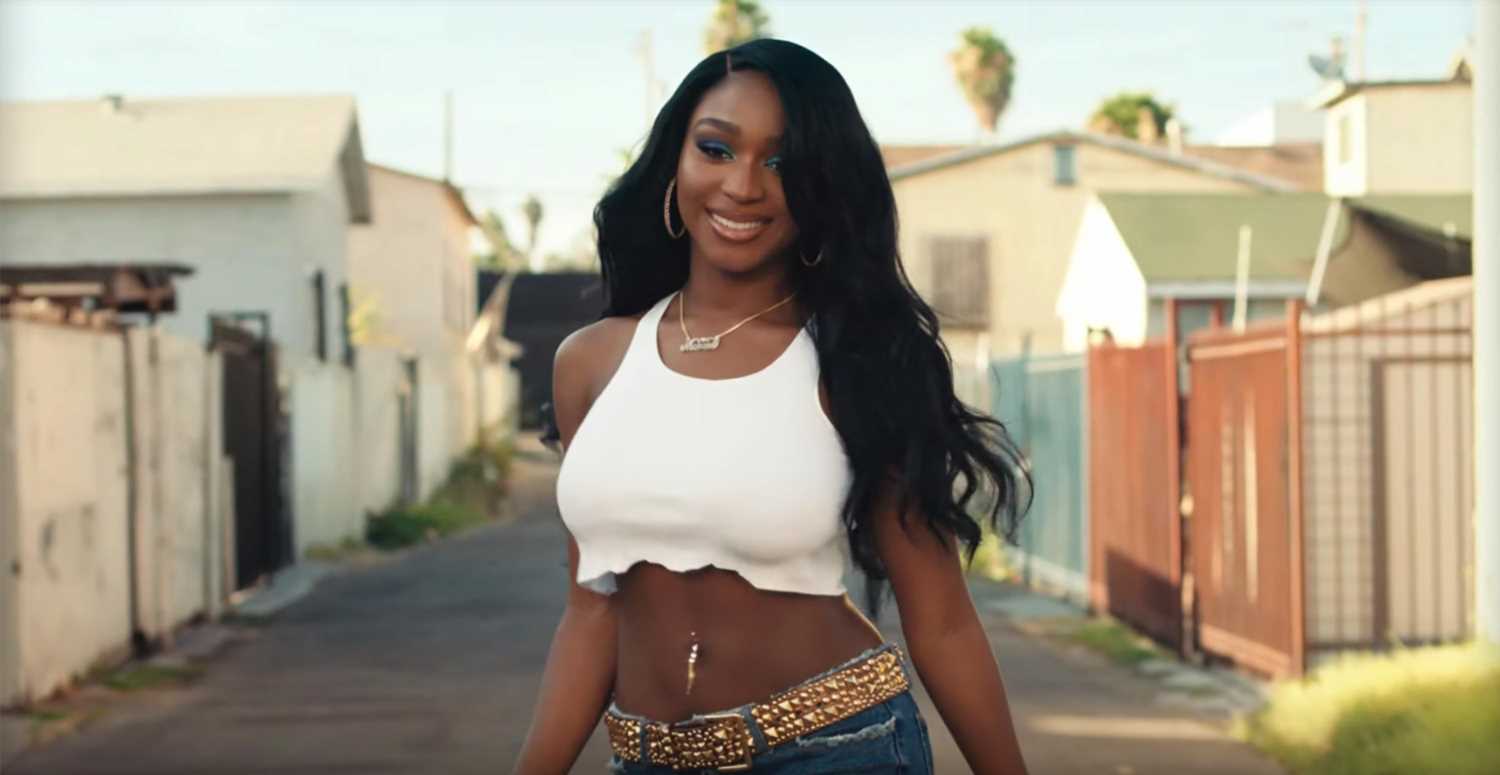 Normani is on a solo mission to turn all of Los Angeles into her personal dance floor in the music video for her new single “Motivation.” The heavily choreographed video opens on a young version of the former Fifth Harmony member watching BET’s 106 & Park video countdown, dreaming of the day she tops the chart herself. The rest of […]

END_OF_DOCUMENT_TOKEN_TO_BE_REPLACED 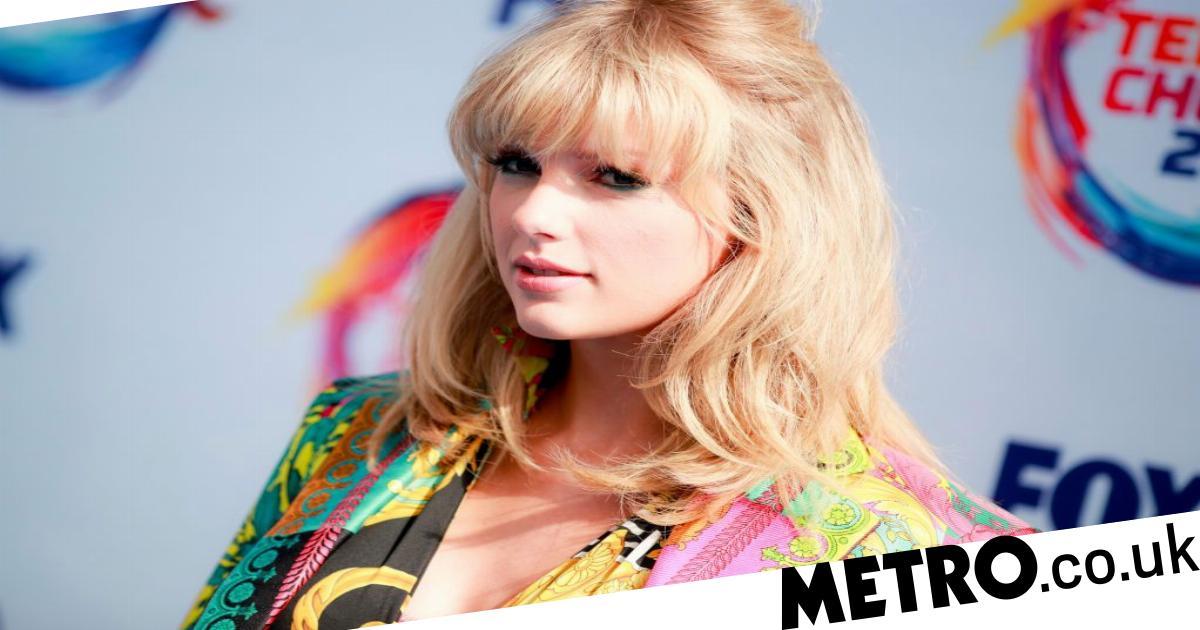 The tracklist for Taylor Swift’s upcoming seventh album, Lover, has reportedly been leaked and it matches what many fans had claimed after the secret sessions. Fans had already been treated to singles ME!, You Need To Calm Down and The Archer, while title track Lover will be released on 16 August. But the tracklist and corresponding timestamps, allegedly released by […]

END_OF_DOCUMENT_TOKEN_TO_BE_REPLACED

Flashback: Beastie Boys Play an Explosive ‘Sabotage’ at the 1994 VMAs 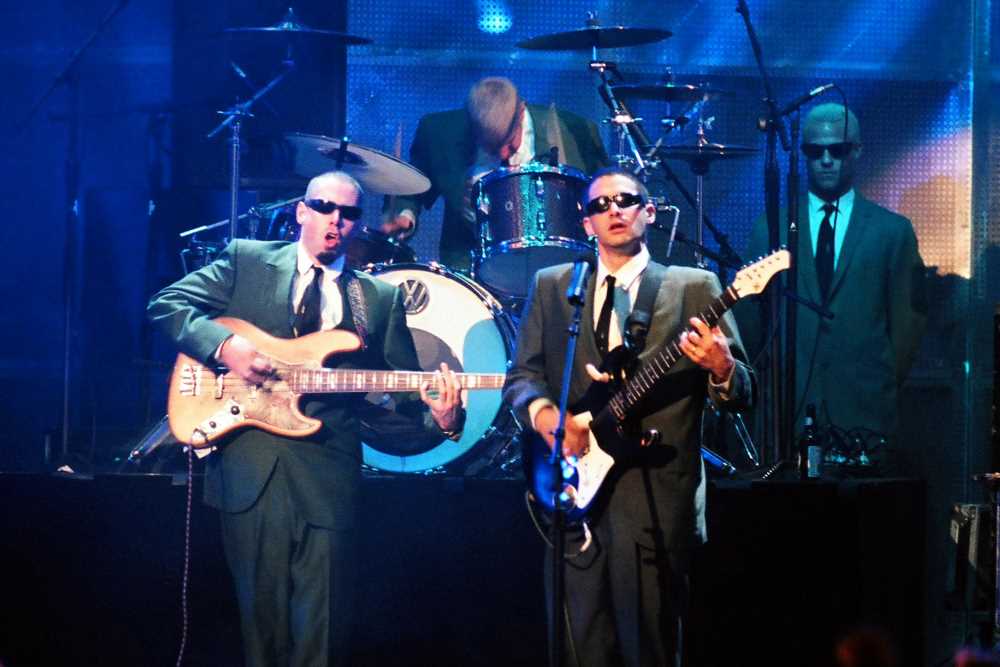 In less than two weeks, the 2019 MTV Video Music Awards will be held at Newark, New Jersey’s Prudential Center. Although full plans for the evening have yet to be announced, the cable network has revealed that Taylor Swift, Lil Nas X, Bad Bunny, Shawn Mendes, Camila Cabello, Lizzo, Rosalía, and J Balvin are performing and that they’re giving Missy […]

END_OF_DOCUMENT_TOKEN_TO_BE_REPLACED 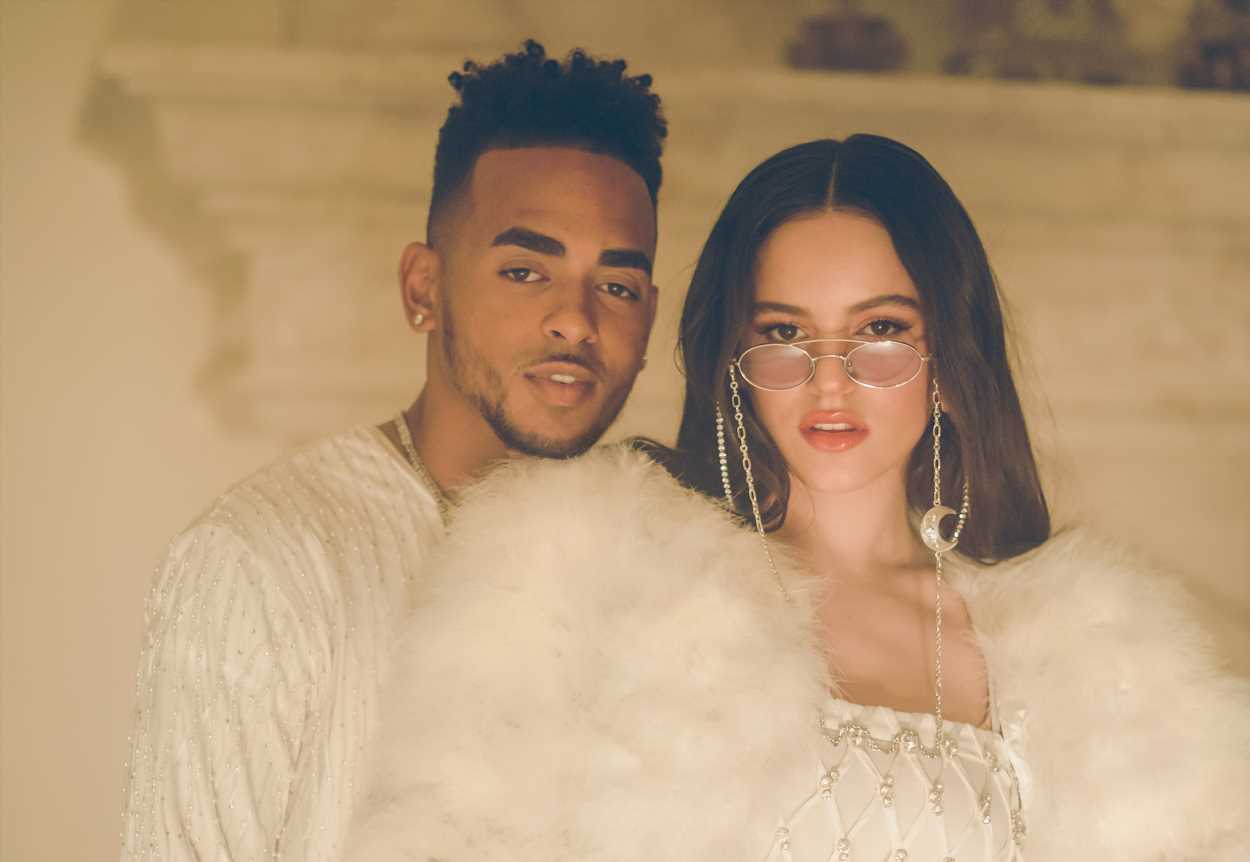 Rosalía and Ozuna — two Spanish-language pop titans, from opposite ends of the Atlantic — released a surprise track on Thursday, titled “Yo X Ti, Tu X Mi.” In what translates to “Me for You, You for Me,” the duo trade off flirty verses to a featherweight reggaeton groove, accented by mellow steel drums. “I sing to you because you […]