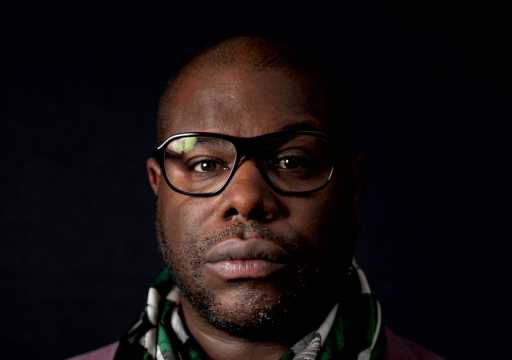 Amazon has boarded the forthcoming BBC drama from 12 Years A Slave director Steve McQueen. The revelation emerged as Georgia Brown, Director of European Originals at the SVOD service, was speaking at the House of Lords’ Communications Committee debate on the future of public service broadcasting in the UK. She also revealed it’s called Small Axe. It’s not clear which […]

END_OF_DOCUMENT_TOKEN_TO_BE_REPLACED 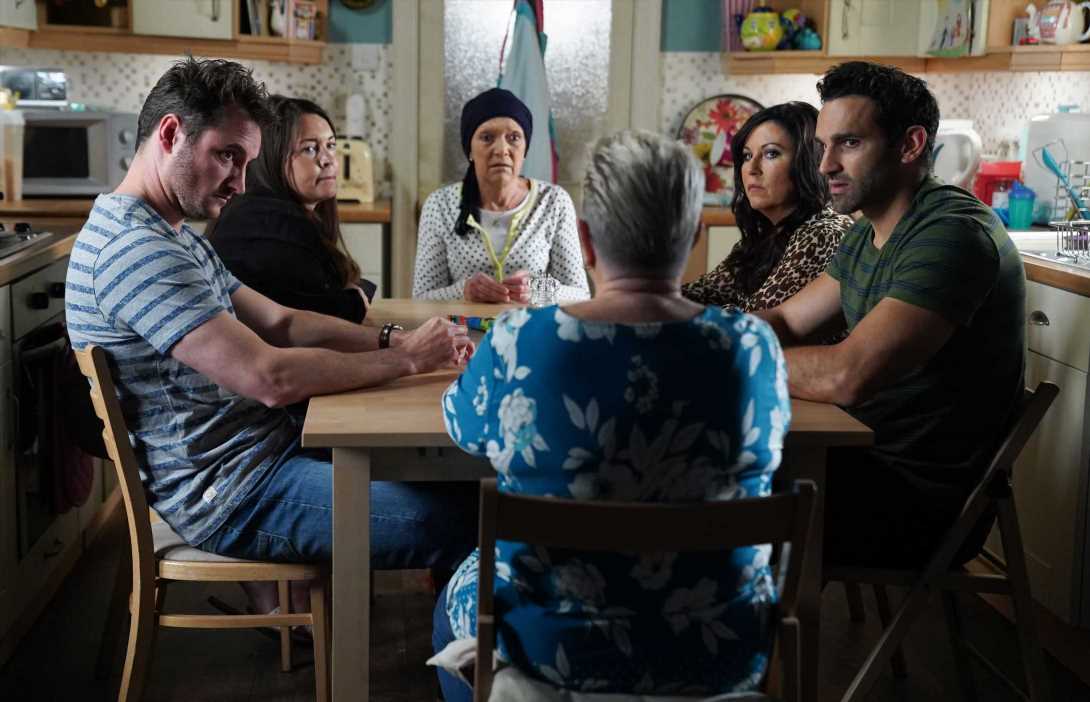 KAT Slater will be left feeling hurt in EastEnders next week when she discovers the money estranged husband Alfie Moon stole from Phil Mitchell for her is missing. The Slaters are still at war when Stacey – Lacey Turner – receives a letter from Kush Kazemi’s solicitor detailing his plans for joint custody of their son, Arthur. With everyone fuming […]

END_OF_DOCUMENT_TOKEN_TO_BE_REPLACED

How Will the American Love Island Compare to the British Version? Season 4 Favorites Weigh in 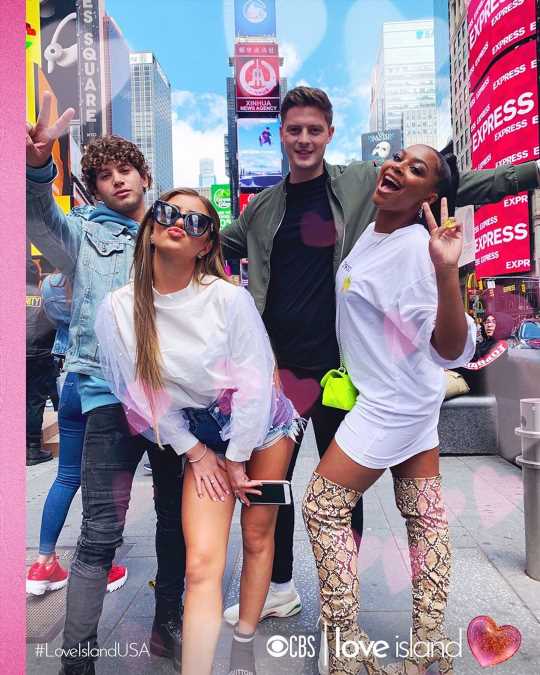 Love Island is hopping across the pond — and we’re prepared for it to make quite a splash. The British reality TV sensation, hosted by Caroline Flack, premiered in 2015 and was itself a reboot of Celebrity Love Island, which ran from 2005-06. Now a cultural phenomenon, it begins with a group of single “Islanders” who come together in a […]

END_OF_DOCUMENT_TOKEN_TO_BE_REPLACED

EastEnders Spoilers: Callum Highway and Ben Mitchell's secret romance will be exposed as his brother Stuart catches them kissing 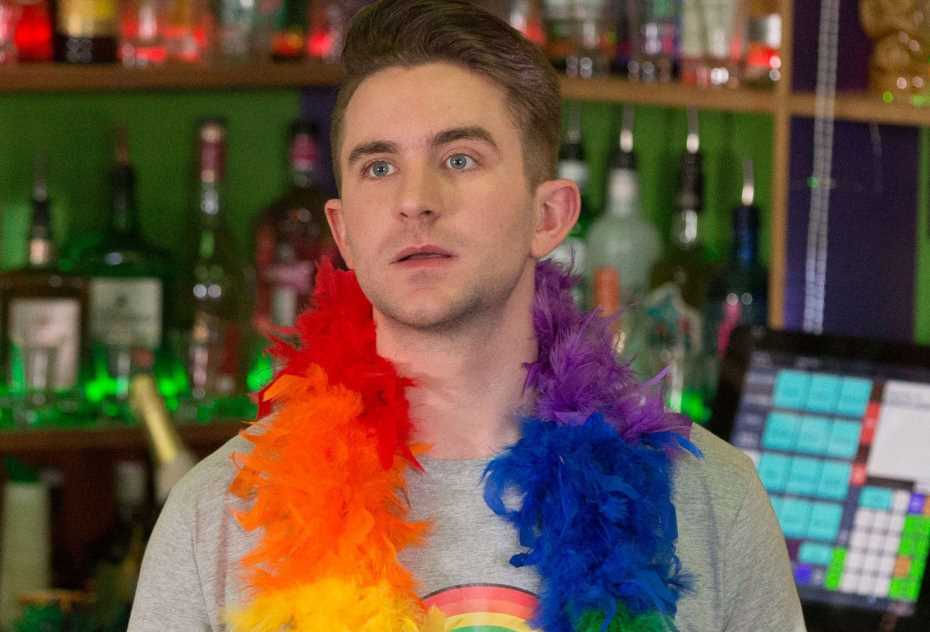 IT looks like confused Callum Highway’s sexuality secret could be made public knowledge sooner than he hoped for when his sociopath brother, Stuart, spots Ben Mitchell kissing him in EastEnders next week. Troubled Callum – whose romance with Ben has fans hooked to the BBC soap – is pressing ahead with plans to marry girlfriend Whitney Dean, when she suggests […]

END_OF_DOCUMENT_TOKEN_TO_BE_REPLACED 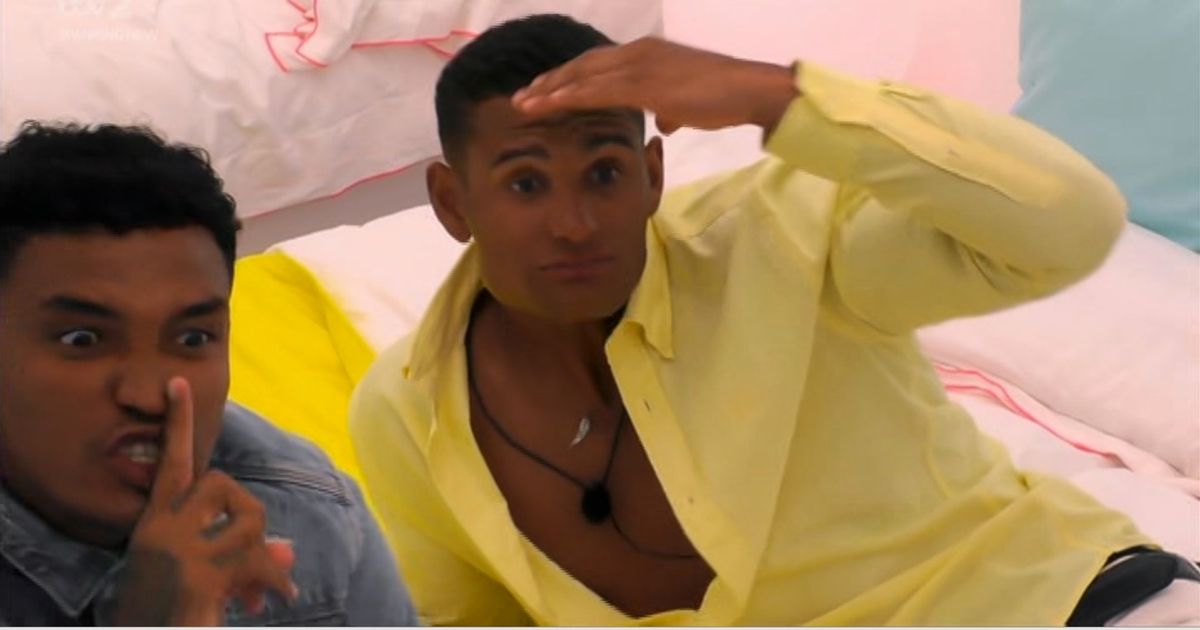 Love Island kicked off on Monday night as Maura still reeled from Tom's cheeky comment. The Irish model was absolutely livid when Tom joked that he was going to find out if Maura was "all talk," but her blood boiled even more when she overheard the boys laughing about it in the bedroom. The lads all stuck their oars in, […]

END_OF_DOCUMENT_TOKEN_TO_BE_REPLACED

Toy Story 4 Has An End-Credits Scene, It Seems 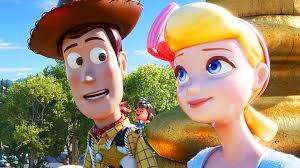 Toy Story 4 reviews are in and critics largely adore the latest Pixar animation. It could be because of the heartfelt story about belonging and independence, or it could be because Toy Story 4 features an end-credits scene. Director Josh Cooley (Inside Out, Up) revealed via Twitter that fans and moviegoers alike should “stay after the credits” for a possible […]

END_OF_DOCUMENT_TOKEN_TO_BE_REPLACED

Showtime's 'The Loudest Voice:' You Won't Be Able to Recognize These Two Actors 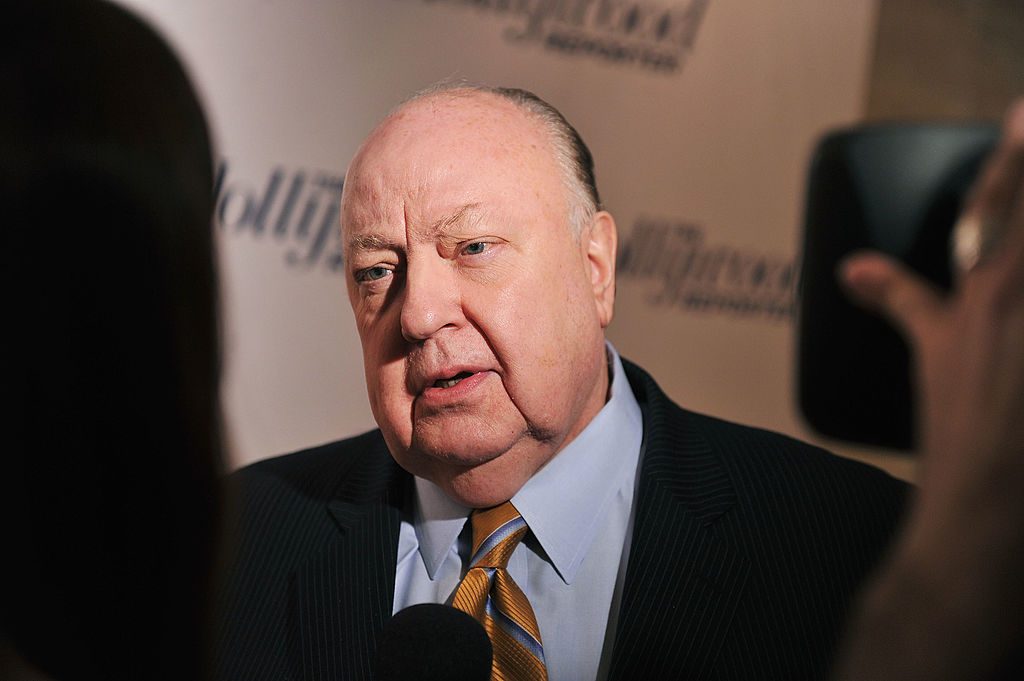 Showtime’s upcoming miniseries The Loudest Voice takes a look at the life and career of former Chairman and CEO of Fox News and Fox Television Stations Roger Ailes, who left the cable network in July 2016 due to allegations of sexual harassment. Ailes died in May 2017 at age 77 due to a fall. Naomi Watts and Seth McFarland appear […]

END_OF_DOCUMENT_TOKEN_TO_BE_REPLACED 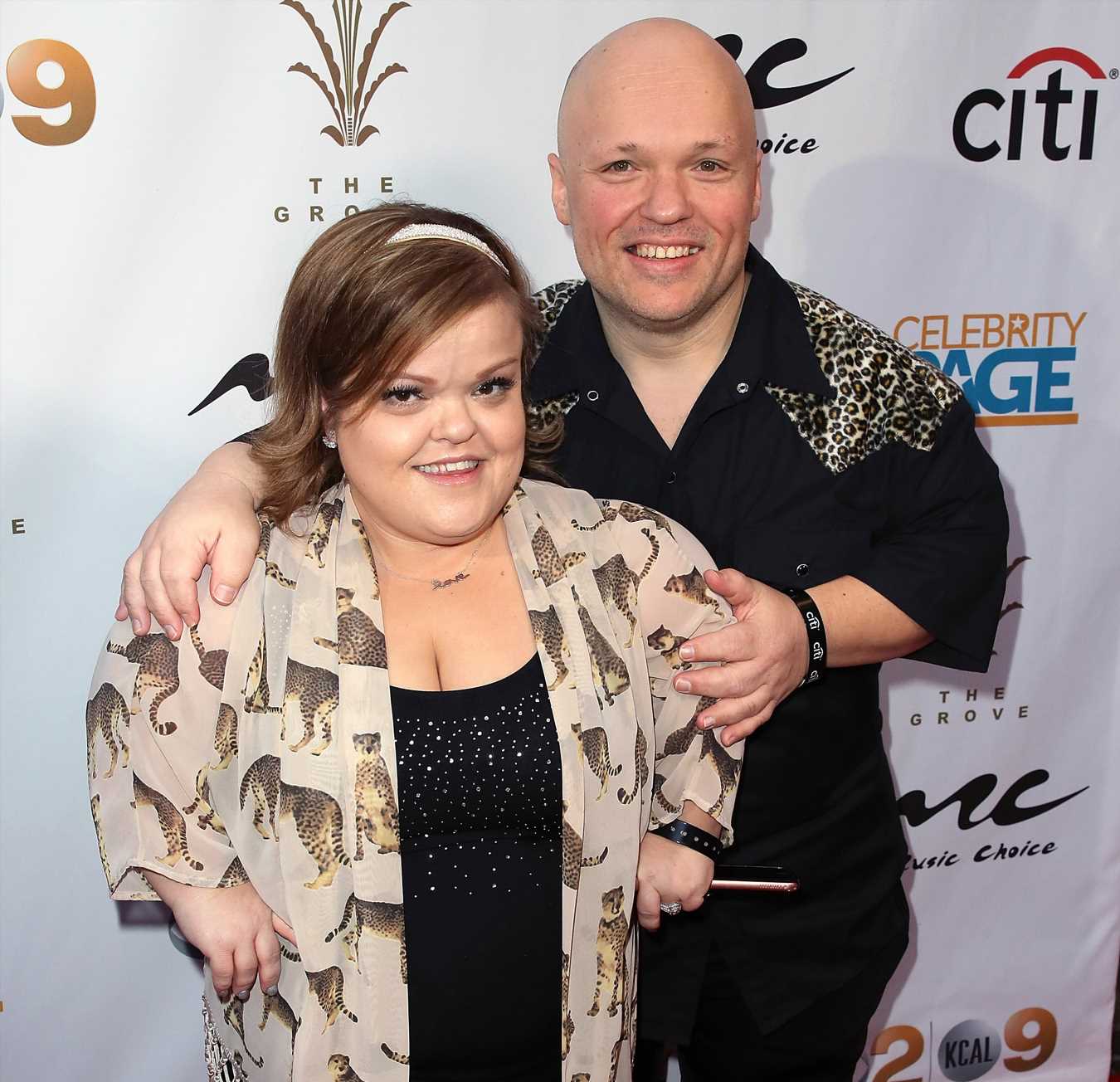 Little Women: LA star Christy Gibel is seeking to end her marriage to husband Todd Gibel. The reality star, 41, filed for an annulment in Los Angeles on Friday, according to court documents obtained by The Blast. “I’m working on a bunch of exciting projects that fans will be able to watch on Little Women: LA when we return to […]

END_OF_DOCUMENT_TOKEN_TO_BE_REPLACED 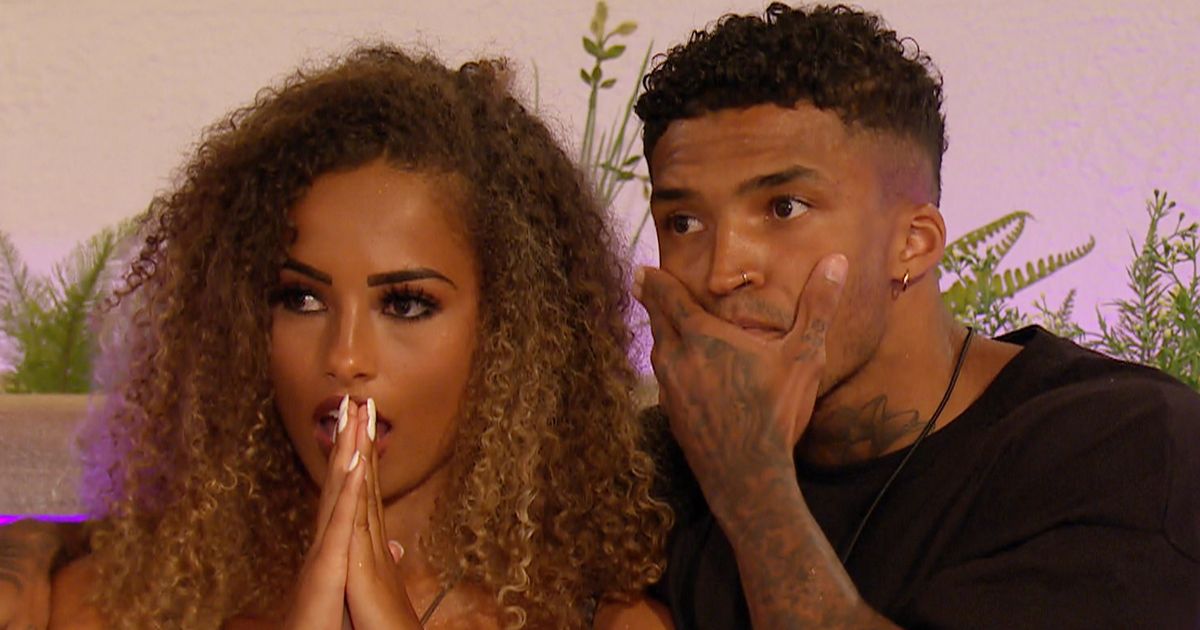 Love Island fans should prepare for an explosive next few days that Caroline Flack is calling "drama week". The presenter has revealed that all of the couples will be tested to their limits as relationships come under scrutiny. Speaking on today's Love Island: The Morning After podcast, Caroline explained that the Isalnders will be forced to make monumental decisions. She […]

END_OF_DOCUMENT_TOKEN_TO_BE_REPLACED 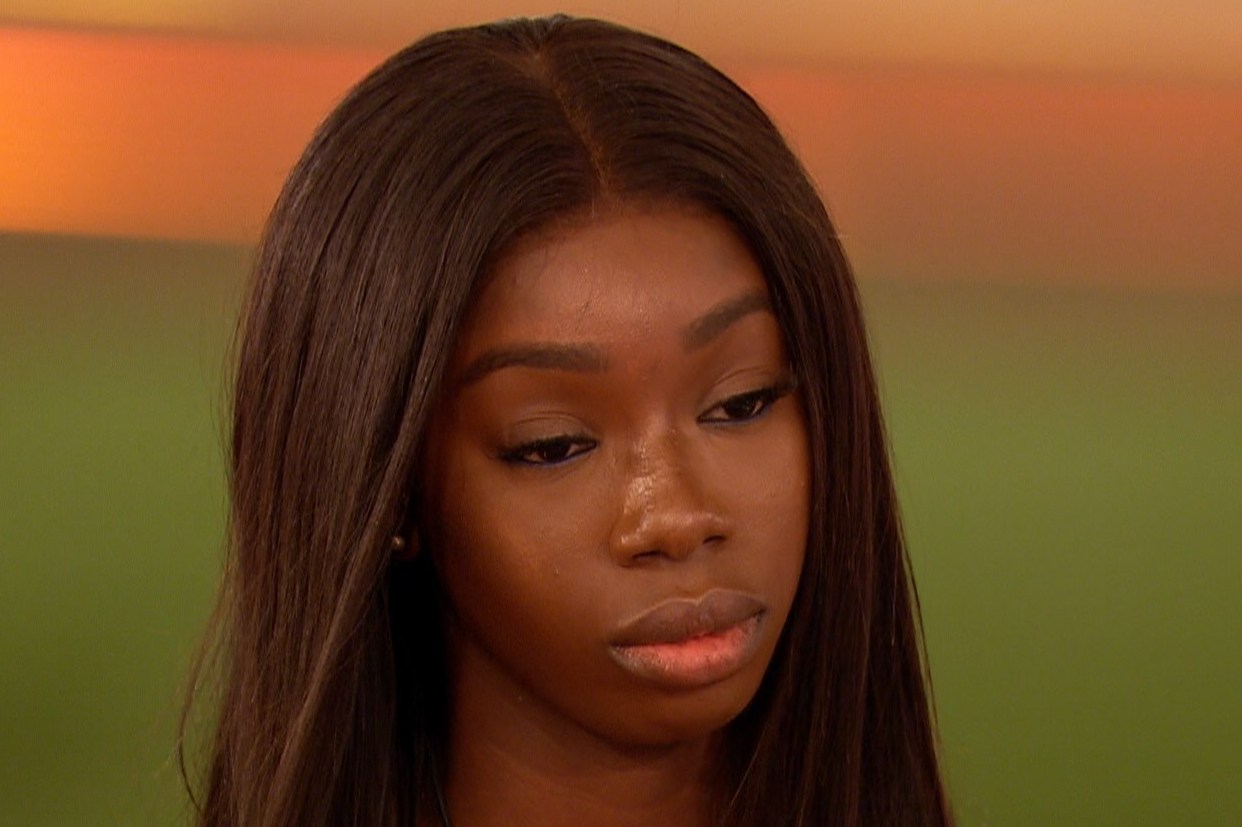 LOVE Island's Yewande has slammed Arabella and 'fake' Danny and says their romance "won't work" after she was dumped from the villa. Tonight's episode saw the 23-year-old scientist become the latest casualty as model Danny, 21, chose to recouple with fellow model Arabella, 28, instead of her. Speaking after her exit from the villa, Yewande slammed the pair, insisting their […]