Rachel Lindsay is an icon of Bachelor Nation. She’s been closely involved with the franchise ever since appearing on Nick Viall’s Bachelor season in 2017 and later became the first-ever Black franchise lead that same year. Since then, she’s established herself as a well-known media personality and has used her platform to share her beliefs and empower others. If you ever need a dose of feminist inspiration, there’s sure to be a Rachel Lindsay quote to fit your situation.

Lindsay has long been a vocal advocate for authentic, intersectional portrayals of women onscreen. In fact, that’s the main reason she agreed to become the Bachelorette in the first place. In a 2020 interview with Page Six, Lindsay said she originally didn’t want to do the show because she didn’t really think the role was for her, but she changed her mind after one meaningful conversation: "It was a mother coming up to me saying, ‘I heard you’re going to be on The Bachelorette. My daughter stopped watching the show, but she’s gonna start watching it again because there’s representation,’ and I said, ‘OK, then I have to do The Bachelorette."

In recent years, the Bachelor franchise has disproportionately relied on Lindsay to be the de facto spokesperson for Black people in Bachelor Nation (largely because there are so few prominent alums of color), and she often receives racist, sexist messages when she speaks out. And yet, Lindsay continues to hold the franchise accountable and share her truth, inspiring Bachelor Nation fans everywhere. 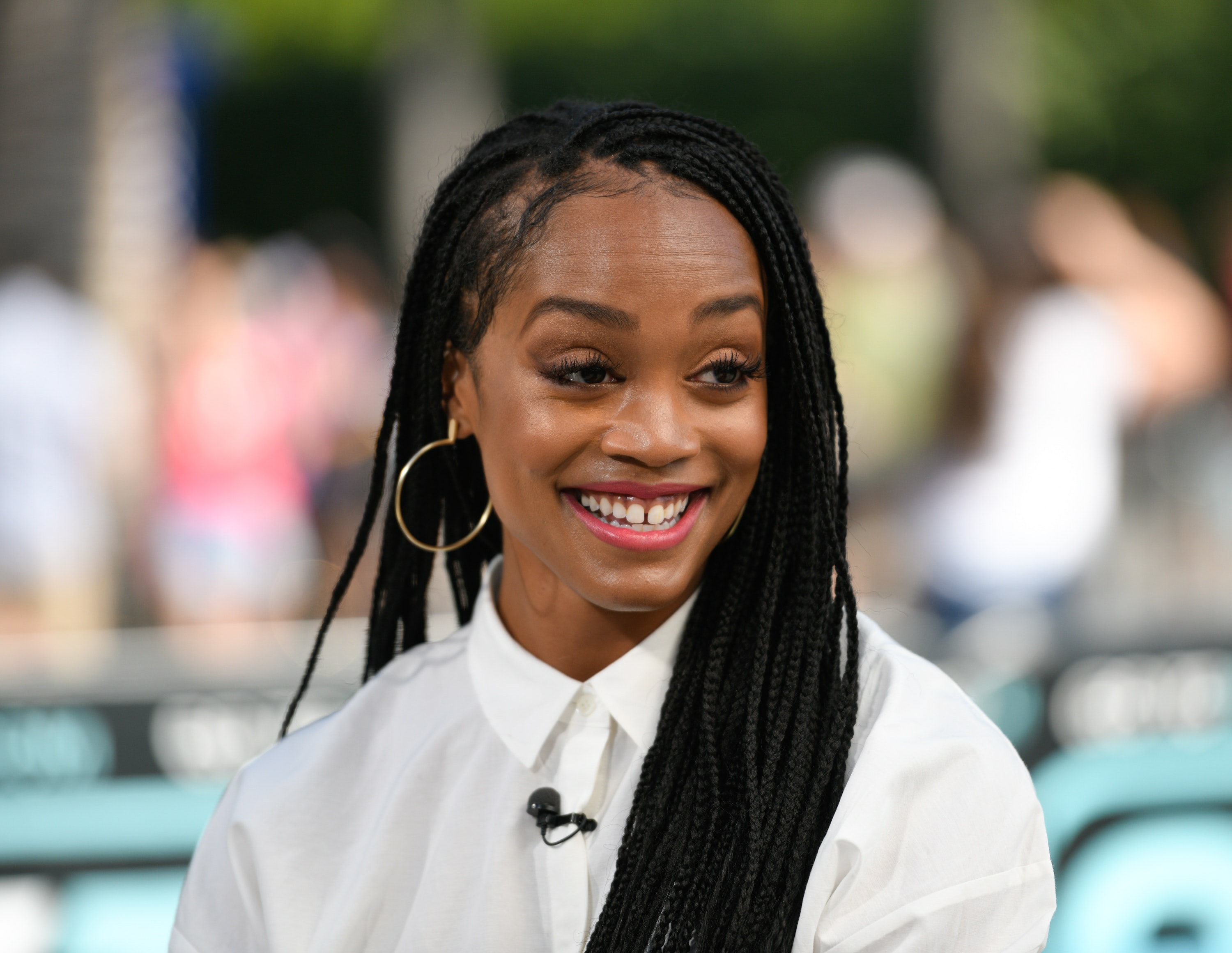 Lindsay is a decisive woman and people can learn a thing or two about her willingness to go after what she wants. "When I know I want to do something, I’m just gonna do it," she told Entertainment Tonight in 2017.

The Texas native knows confidence is key. "I learned it is important to be confident in what you have and drown out all the outside noise," she told InStyle in 2018. "You can’t be distracted by what everyone else is doing and how they are doing it."

About Not Relying On Other People’s Opinions

As an alum of one of the biggest reality franchises in the United States, Lindsay has great words of wisdom for staying true to yourself regardless of what everyone else thinks. "Everybody will try to tell you about yourself," she said in a 2019 interview with Marie Claire. "It is so easy to fall victim of everybody else’s definition of what you should be."

Statistically speaking, women often end up doing a lot of free emotional labor in their daily lives, and Lindsay promotes giving them proper credit for it. "Men know what they want, and [women] help them figure it out. We make them think they figured it out by themselves. They really didn’t," she told Entertainment Tonight in 2019.

About Being A Leader

As the first-ever Black Bachelorette, Lindsay broke major ground on reality TV. As such, she has strong advice for anyone else forging a new path. "As the first of anything, you’re going to be judged. If you accept the good, you have to accept the bad," she explained in a 2017 ABA Journal interview.

Lindsay’s well aware that the media’s typical portrayals of non-white women could use some major, positive improvements. "Pop culture does not frequently depict women of color realizing their happy ending," she wrote during a 2018 US Weekly recap of Arie Luyendyk Jr.’s Bachelor season, referencing when his contestant Seinne Fleming said there aren’t many stories about Black women getting fairytale endings. 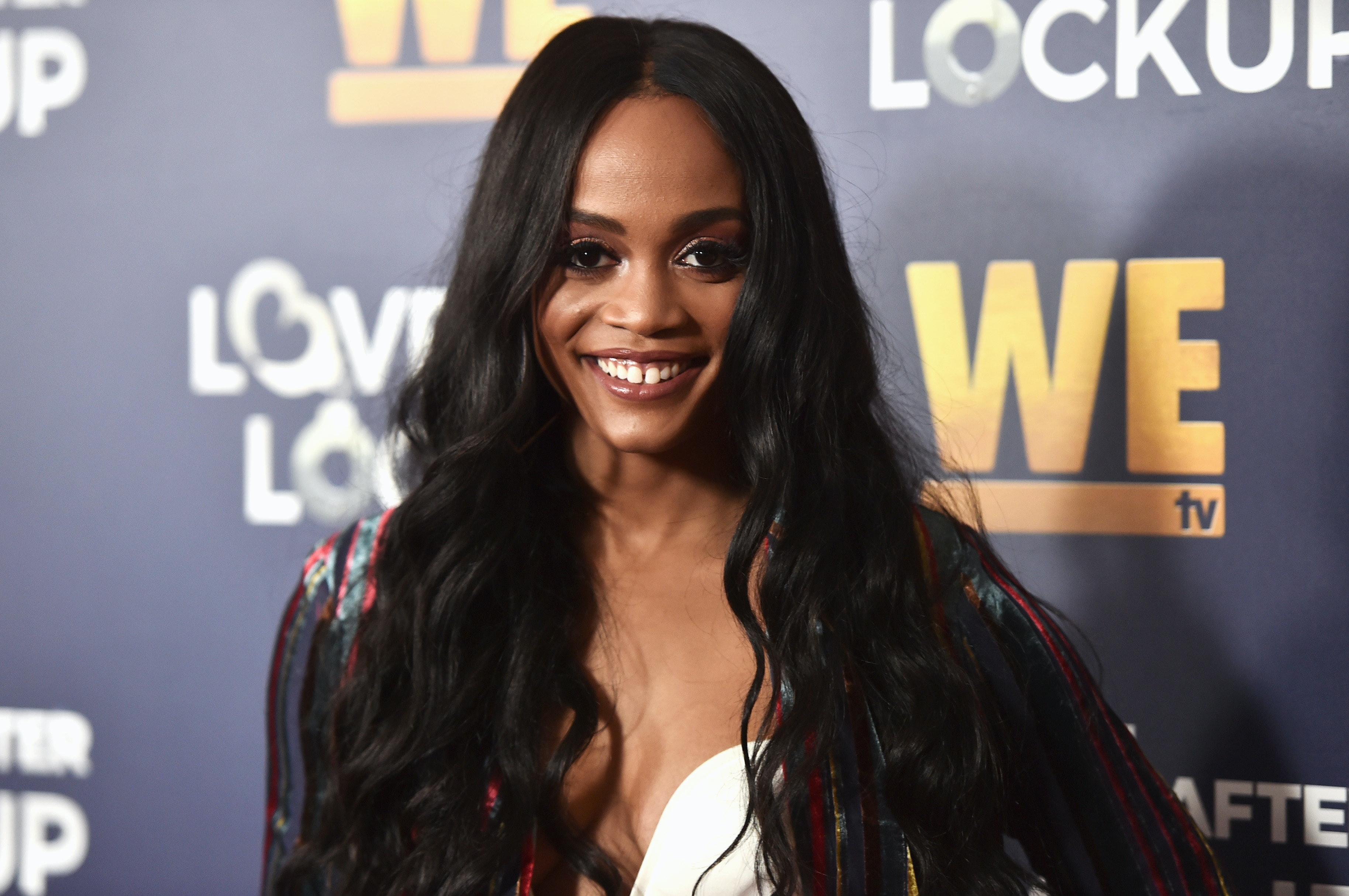 Even if you’re not starring on a major TV show, Lindsay’s words about pushing herself are nonetheless worth living by. When explaining why she agreed to be the Bachelorette in a 2017 People interview, she noted, "I’m not one to run from a challenge, so why not challenge myself and have the opportunity to get exactly what I want?"

The 35-year-old also knows the importance of uplifting her girl gang. While recapping her Bachelorette season for People, Lindsay explained, "My friends mean everything to me, so if you want to be my lover, then you have to get along with my friends!"

Lindsay has always been open about the complex realities of navigating the world as a Black woman, including calling out the harmful impact beauty standards often have on women of color. "There’s a lot of pressure for [Black women] to fit a European standard of beauty, and we’re been programmed for so long that our natural beauty isn’t beautiful. And it is," she said during the Jan. 26, 2021, episode of the Bachelor Happy Hour podcast.

Lindsay isn’t afraid to point out the Bachelor franchise’s faults, and one of those faults is how women are represented in the franchise. When the Associated Press asked Lindsay what she would change about The Bachelor in March 2020, she had *a lot* of notes. "My biggest complaint is that [The Bachelor] does not reflect what the real world looks like," she said. "I would have women of all ages. I’d have women of different shapes, sizes, backgrounds, ethnicities. I would change it completely."