Most millennials who grew up watching Disney Channel are all too familiar with the glorious sitcom that was Lizzie McGuire — the series documented the comedic adventures of Lizzie, (who was played by Hilary Duff), as she navigated the highs and lows of life as an average pre-teen in middle school. And if you, too, found it incredibly relatable, you’ll be happy to know that a Lizzie McGuire revival is officially happening. Hilary Duff will play a 30-year-old Lizzie, and honestly, it’s exactly what I need in my life right now. This is actually what dreams are made of.

In case you don’t recall, Lizzie McGuire officially went off the air in February 2004, and I don’t know about you, but I was devastated. It was right before I entered middle school in 2005, so it was probably the worst thing that could have happened to me in my pre-teenage existence. What would I do without Lizzie’s relatable mistakes, or her animated inner conscience, expressing all of her inner pre-teenage angst? Its cancellation was absolutely heart-breaking, TBH, and all I wanted was a revival.

But lo and behold, the series is officially making a comeback, just 15 years later. According to EW, Duff will be resuming her role as Lizzie, a 30-year-old millennial trying to make it in New York City. She’s working her dream job as an interior decorator, lives in an apartment in Brooklyn, is now dating an esteemed restaurant owner, and overall, is living the life with a bigger budget, more confidence, and less bullies (ahem, Kate!). Duff told EW, "It’s so great to be home," and IDK about you, I’m kind of getting emotional right now. 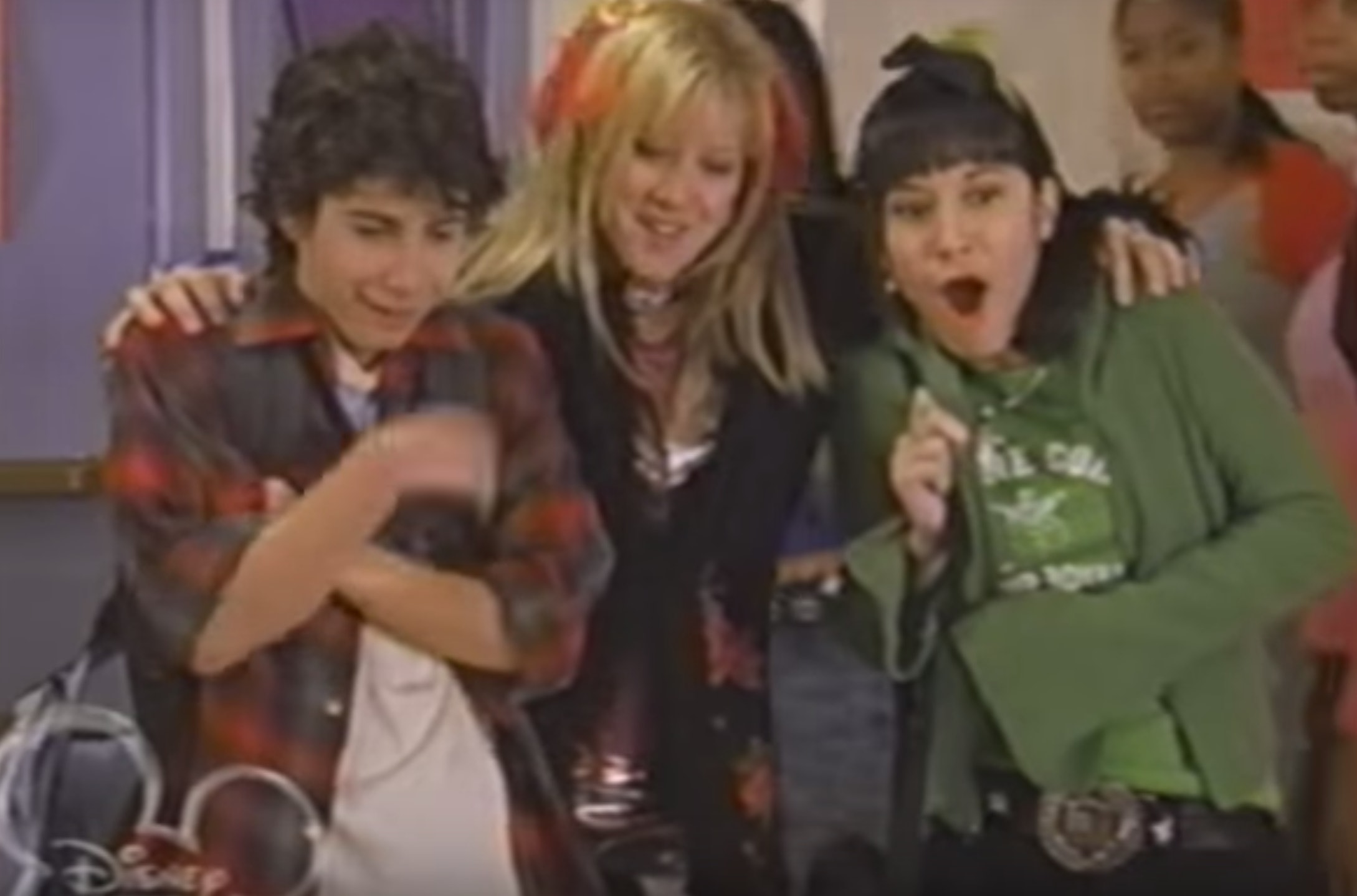 Will Aaron Carter make a cameo? Does Lizzie still talk to Miranda? Is Gordo still in love with her, to this day? There aren’t too many plot line details as of right now, but all you need to know is that the concept is mostly the same… except everyone is grown up now.

Oh, and you haven’t even heard the best part. According to EW, Lizzie’s animated inner voice will make a comeback, and it sounds like that’s one of the things Duff is most excited about. “I think that’s what’s going to make it really special," she told EW.

Duff broke the news to fans on Friday, Aug. 23, by posting a montage of clips from the original series to Instagram. The caption read:

Wow, this is seriously the only news I needed to hear today — I couldn’t be more ready to see what Lizzie has been up to these last few years. And despite her iconic quote that she "hates being so mature" I bet she’s slaying it out there in the real world. Oh, and if Ethan Craft doesn’t end up making a surprise experience, I’ll be totally crushed.