A Place In The Sun presenter reveals she can never have a baby naturally ‘In utter shock!’ 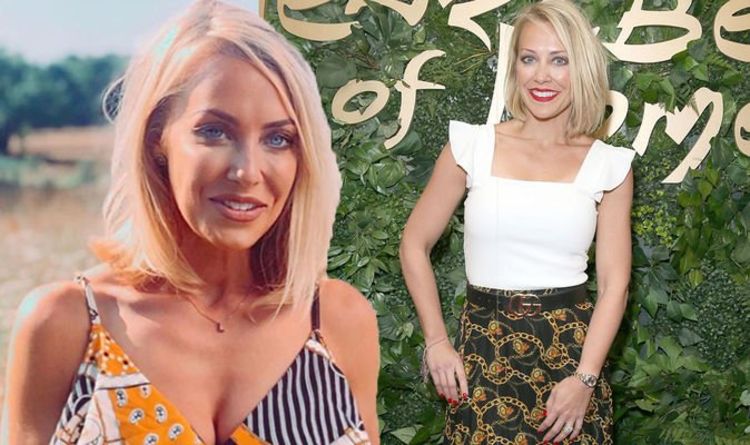 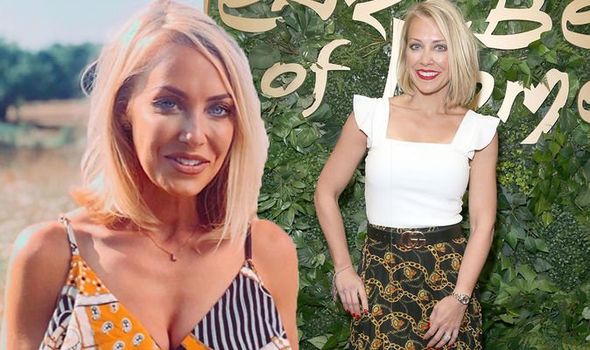 Laura Hamilton has opened up about welcoming her two children into the world, with neither births going to plan. The A Place In The Sun presenter was told how she and her youngest were “lucky” to be here after her uterus ruptured. The 37-year-old has said she is no longer able to “deliver naturally” if she were to have a third baby with husband Alex Goward. She said “it could have been a very different ending” when it came to having her daughter Tahlia, now four.

It was as if someone was stabbing me in the stomach

Speaking in a new interview with Celebrity Secrets, Laura was asked about opting for a water birth with her son Rocco, five, after doing a hypnobirthing course – which she unable to do in the end.

She commented: “After five hours of being in the pool the midwife told me they’d missed the fact he was breach and I’d need an emergency c-section.

“I was in utter shock! When I fell pregnant the second time around I’d lost a lot of faith, so said I wanted an elected c-section.”

However, a week before Laura’s due date she said she started experiencing “a pain like no other”, stating: “It was as if someone was stabbing me in the stomach.”

The mother-of-two recalled: “We headed to the hospital and when we got to the maternity ward they told me I was in labour, before trying to convince me to have Tahlia naturally. However, I knew something wasn’t right.”

She said that “within five minutes” doctors came in and took her to theatre, as her uterus was rupturing. 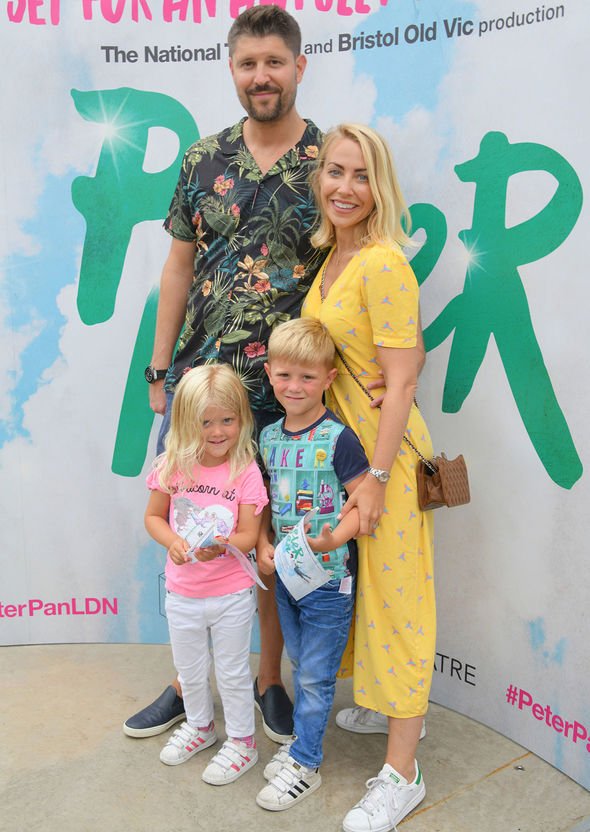 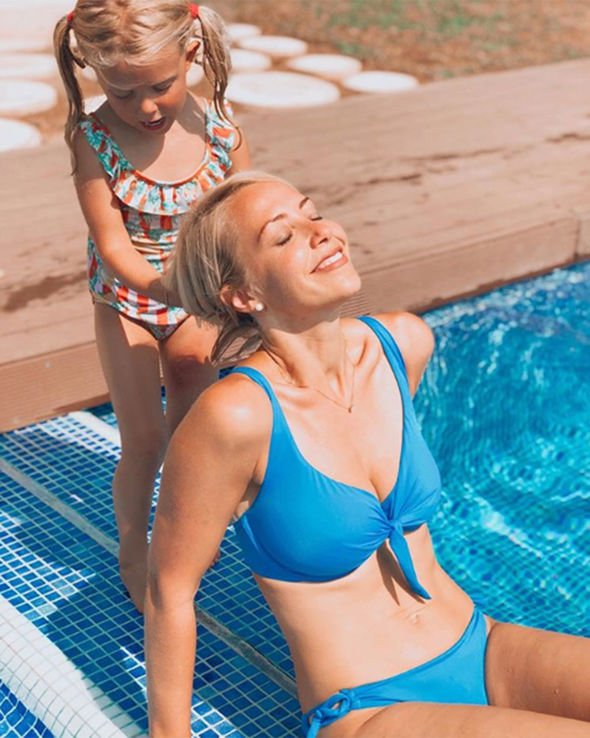 Laura said: “While I was lying on the operating table the surgeon said how lucky Tahlia and I were, as it could have been a very different ending.

“He asked me there and then if I was planning to have more and when I said I didn’t know, he said it would be high risk.”

She added: “He also explained I couldn’t deliver naturally and that a c-section would have to be performed a few weeks before my due date.”

Laura, who has been developing properties since she was 19, now lives in Surrey with her spouse of almost seven years.

It was announced on Twitter that she had given birth to a baby boy back in November 2013, followed by Tahlia less than two years later. 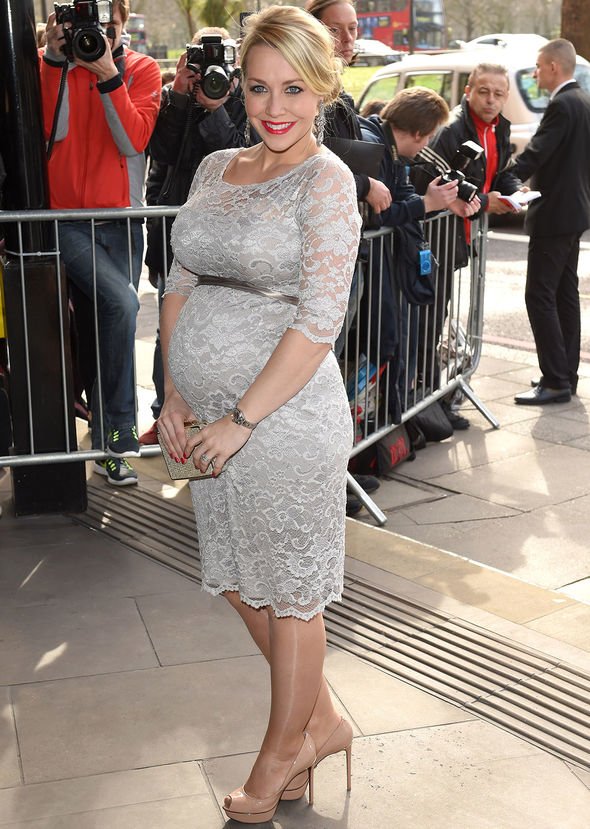 Meanwhile, it comes just hours after Laura gave an update on what she has been up to with her 55,000 Instagram followers.

“Time is Precious – Spend it Wisely & Wear it Well. Check out my stories see what I have been up to…” she said.

“This summer has been crazy… and it’s not over yet. I love living life to the full, making the most of every minute. Thank you @auroraleighton for my new watch! #gifted #time #watch #travel #explore #adventure #precious.”

Last week, her A Place In The Sun co-presenter Jasmine Harman gave viewers a big update in a candid clip, telling them: “I’ll be back.”

A Place In The Sun airs today at 3pm on Channel 4.

END_OF_DOCUMENT_TOKEN_TO_BE_REPLACED

As Twitter tributes rolled in after Cloris Leachman’s death today, she was most remembered for a comedy career which lasted decades, cemented by iconic roles in “The Mary Tyler Moore Show” and “Phyllis” in the 1970s all the way up to last year’s “The Croods: A New Age.” But Leachman’s dramatic performance in Peter Bogdanovich’s 1971 masterpiece “The Last Picture […]

END_OF_DOCUMENT_TOKEN_TO_BE_REPLACED
We and our partners use cookies on this site to improve our service, perform analytics, personalize advertising, measure advertising performance, and remember website preferences.Ok