Julianne Hough is seemingly entering a new phase, and it’s unclear if Brooks Laich will be a part of it or not!

As we previously reported, the couple first sparked split rumors at the start of the New Year when the former NHL player wrote about his “new journey” on Instagram. Alone, it may not have been much to go on, but Miz Hough has also been spotted without her wedding ring recently.

Per a People source, Laich isn’t the only one with a “New Year, New Me” attitude:

“Julianne wants to become a new age, free-spirit, no boundaries guru, and she is living her life by this sort of ‘no limits, no rules’ mantra, and that doesn’t vibe with being a wife.”

Hmmm… sounds kind of Miley Cyrus-esque, no? The insider continued:

“It’s still complicated because she loves Brooks and she always will—she just thinks she is a completely different person than she was when she married him. She’s had a total awakening and transformation, and it’s ongoing, and she isn’t able or interested in going back to who she was.”

People are bound to change with time, but it doesn’t seem like there’s much room for a relationship if they are both in a period of such intense growth. The confidant claims the former America’s Got Talent judge “really does hope” the 36-year-old “will remain in her life in some way.” The source added:

“He’s always been her biggest fan and has been willing to back her up in anything she wanted to do.”

As you’ll recall, the relationship between Hough and Laich began back in 2014 and “came at a time when she really had so much confusion in so many other areas of her life.” The confidant claimed:

“And suddenly here was this guy willing to be her rock, to be her support no matter what, and that was just what she needed. But since then, she’s started to get more clarity on other parts of her life.”

Apparently, the 31-year-old is going through some “real and deep changes,” but she is taking them on with open arms and “has no interest in going backwards.” The confidant described:

“Brooks can only change but so much to try to keep her. She’s spreading her wings now and no one, not Brooks or anyone, can really tie her down at this point.”

All of this juicy info aside, the DWTS pro happily fetched her husband from the Hollywood Burbank Airport on Thursday and were spotted embracing (see the photos HERE). So this could all be hearsay! Or, maybe the pics were staged?!

What do U think, Perezcious readers?? Sound OFF (below) in the comments!! 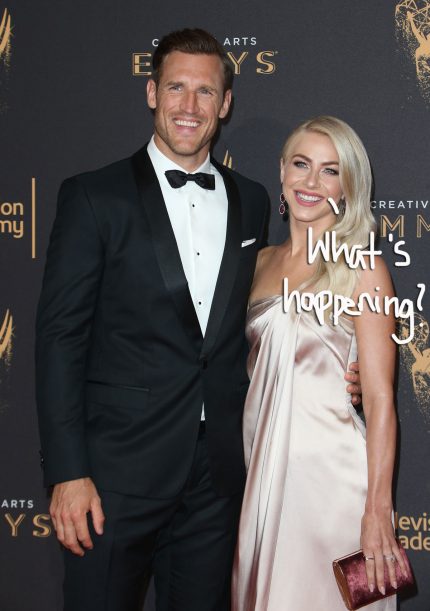 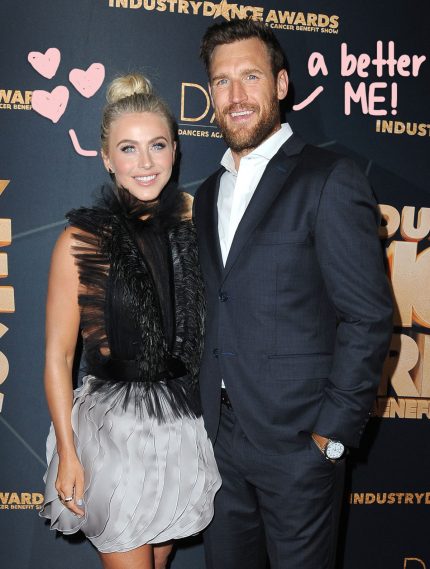 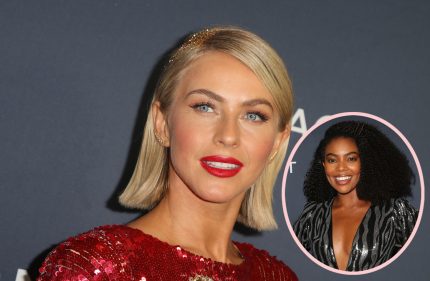 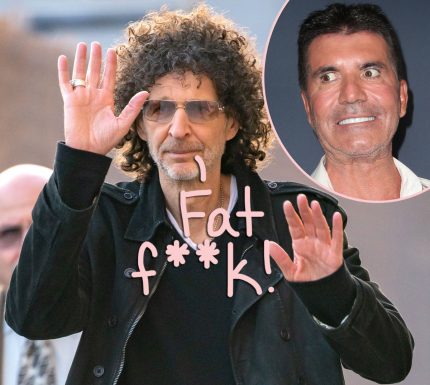