Abby De La Rosa took to her Instagram story for an open and honest question and answer session that revealed how she and Nick Cannon ‘planned’ for her pregnancy ‘for a while’ before it happened.

Abby De La Rosa is putting to rest rumors of an unplanned pregnancy with Nick Cannon‘s twins, in a series of video clips. The new mom, who welcomed twins Zion and Zillion with the actor on June 14, held a special question and answer session with her Instagram followers on Sept. 3, and after one follower asked if the new bundles of joy were planned, she admitted they were. “Little did we know we would end up having twins. But yes, it was planned,” she said in one of the clips.

She also explained it was something they had been “manifesting” for a while. “Let me just add that this planning wasn’t like us sitting down with a calendar and being like, ‘You gotta be pregnant by this date’,” she continued. “It had already been a thought and it happened. It had already been out there, it was something we were manifesting and we were just letting it flow.”

In addition to the planned pregnancy, Abby revealed she was pregnant before that in Apr. 2020 but sadly lost the baby. “First pregnancy, April 2020, was definitely not planned,” she confirmed before sharing that she’d happily have more children in the future if it’s meant to be. “If God permits,” she said. “And if God doesn’t permit, it’s alright,” she said. “I got two-for-one, it was a beautiful journey.” 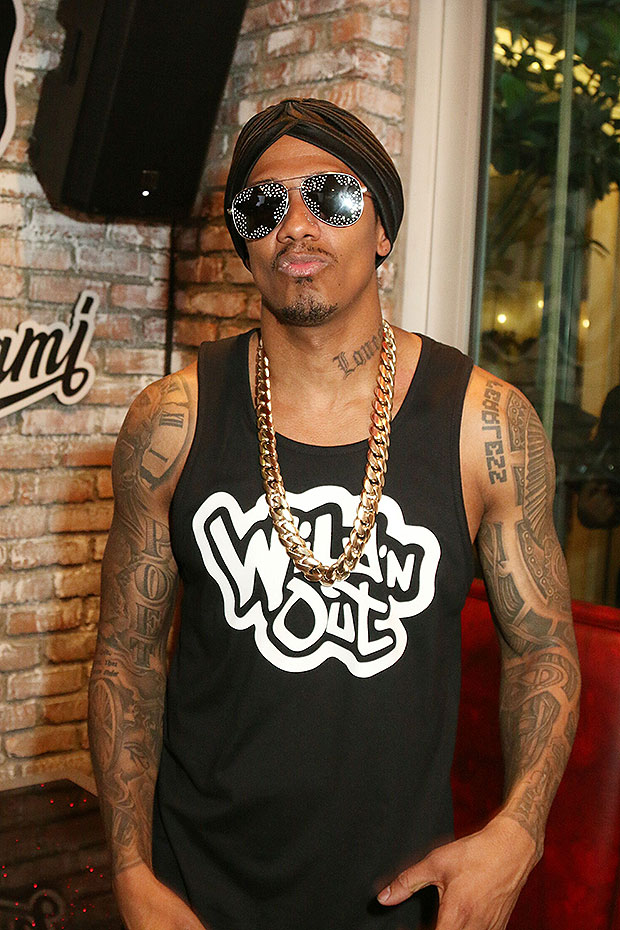 Abby went on to reveal how she and Nick met and said they had actually “crossed paths numerous times throughout the years” while she worked for his Ncredible Entertainment production company. However, they “officially connected” in 2019 and developed a close friendship. “I have my own radio show at the rival radio station in which he worked at, and he was there doing an interview and I was there in the studio doing an interview as well, and that’s when he said he saw me,” she said.

Abby and Nick’s twins were born just nine days before he also welcomed a seventh child, son Zen, with model Alyssa Scott. In Dec. 2020, he also welcomed daughter Powerful Queen with Brittany Bell, who is the mother of his four-year-old son Golden. He shares his two oldest children, son Moroccan and daughter Monroe, both 10, with ex Mariah Carey.