Academy accepts Will Smith’s resignation ahead of disciplinary hearing 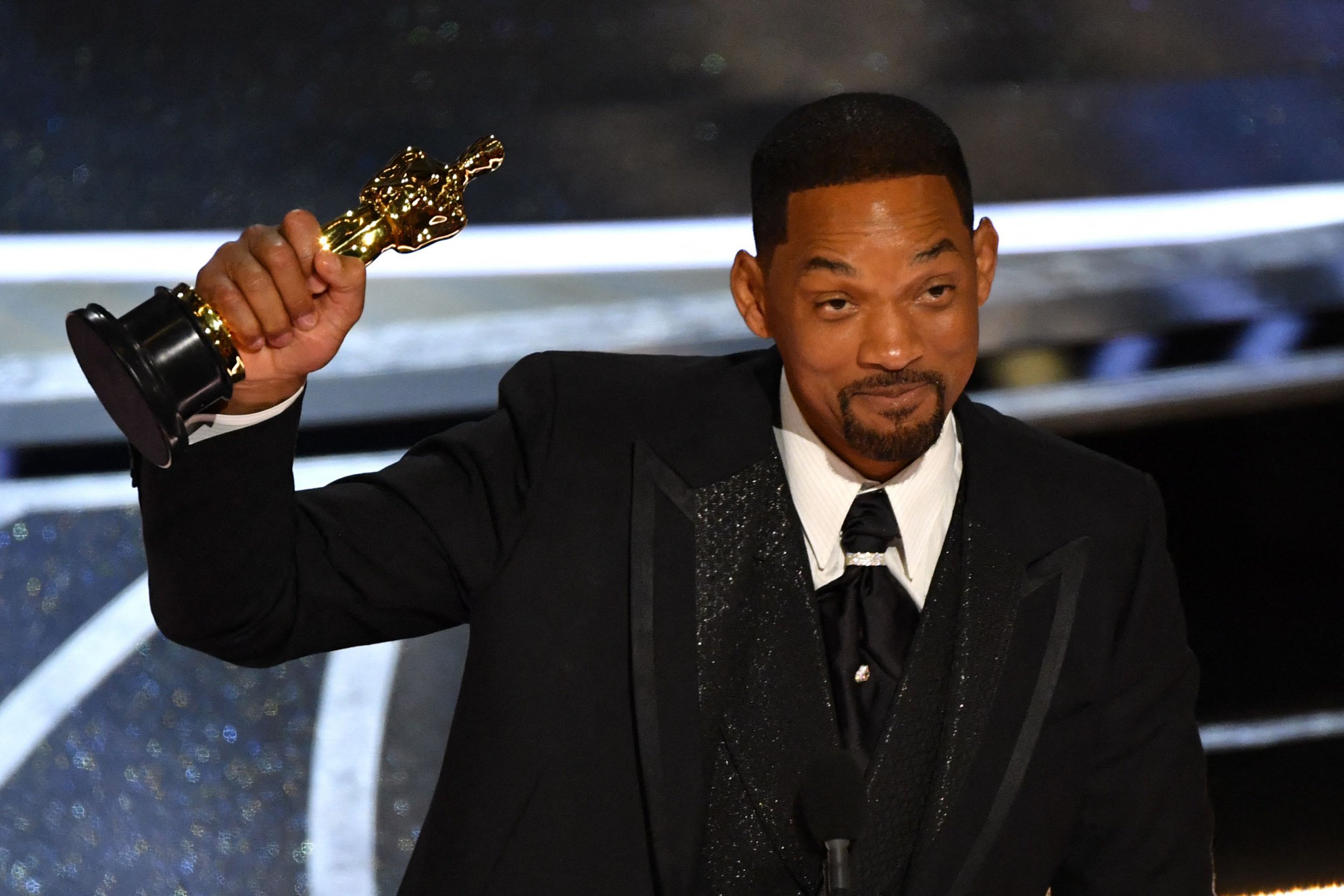 The Academy has said that it has accepted Will Smith’s resignation, as it continues to ‘move forward’ with disciplinary proceedings against the actor.

In a statement sent to US media, the King Richard star announced his decision to resign from the Academy after slapping Chris Rock on stage at the Oscars last Sunday.

The incident occurred after Rock made a joke about Smith’s wife Jada Pinkett Smith’s hair, despite her speaking openly in the past about having alopecia.

Having been facing expulsion or suspension from the organisation following the incident, with an investigation still ongoing, the 53-year-old said: ‘I betrayed the trust of the Academy. I deprived other nominees and winners of their opportunity to celebrate and be celebrated for their extraordinary work. I am heartbroken.’

David Rubin, the president of the Academy, said in a statement sent to PA news agency: ‘We have received and accepted Mr Will Smith’s immediate resignation from the Academy of Motion Picture Arts and Sciences.’

He continued: ‘We will continue to move forward with our disciplinary proceedings against Mr Smith for violations of the Academy’s Standards of Conduct, in advance of our next scheduled board meeting on April 18.’

In his resignation announcement, Smith wrote that ‘the list of those I have hurt is long and includes Chris, his family, many of my dear friends and loved ones, all those in attendance, and global audiences at home’.

In addition to resigning from his membership at the Academy of Motion Picture Arts and Sciences, he also said that he ‘will accept any further consequences the Board deems appropriate’.

Smith described his own actions as ‘shocking, painful, and inexcusable’, expressing his wish to ‘put the focus back on those who deserve attention for their achievements and allow the Academy to get back to the incredible work it does to support creativity and artistry in film’.

‘Change takes time and I am committed to doing the work to ensure that I never again allow violence to overtake reason,’ he stated.

Shortly after the incident on Sunday evening, Will was awarded an Oscar for his performance in King Richard, delivering a six-minute speech.

The Academy emphasised that it does ‘not condone violence’, with organisers saying that he was ‘asked to leave’ the ceremony but ‘refused’ – a claim later refuted by insiders.

During an interview on Good Morning America, Oscars producer Will Packer explained that was not ‘concerned’ when Smith took to the stage as he assumed he and Rock had planned a ‘bit’.

‘I thought this was part of something that Chris and Will were doing on their own, I thought it was a bit, like everybody else, I knew we hadn’t practised it,’ he said.

‘Once I saw Will yelling at the stage with such vitriol my heart dropped and I just remember thinking “Oh no, not like this…”’