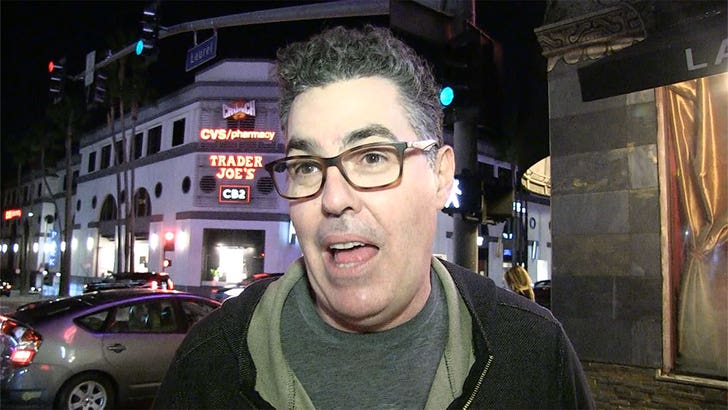 Adam Carolla is so funny … he can make a World War entertaining!!!

We got Adam leaving the Laugh Factory in WeHo early Sunday AM, and raised the looming prospect of a WWIII. The premise of the question — that the U.S. would have to reinstitute the draft.

In case you’ve been living under a rock, Iran has promised retaliation after U.S. forces killed Iranian Major General Qasem Soleimani — a brutal leader who has killed or maimed hundreds of Americans in terrorist attacks around the world.

Adam says there’s trouble ahead because today’s culture is not conducive to service. Adam makes solid and possibly irrefutable points about the ailments young people will conjure up to get a deferment.