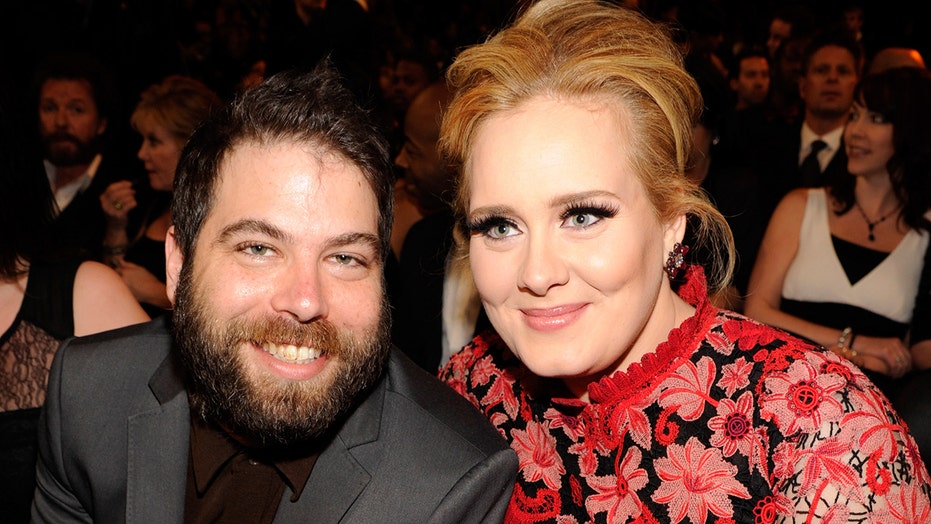 Adele is moving forward with her divorce from her husband, Simon Konecki.

The 31-year-old British singer filed for divorce from her Konecki, 45, with whom she’s been estranged since confirming their separation in April.

According to People magazine, the singer filed in Los Angeles. Now, the couple will likely figure out the custody of their 6-year-old son, Angelo, as well as their post-split finances. The outlet notes that U.K. reports indicate neither signed a prenup, which would entitle Konecki to as much as half of the singer’s wealth.

Representatives for the singer had no comment when reached by Fox News.

Rumors of the split surfaced after Adele was spotted out and about without her wedding ring. The singer’s representative’s confirmed the news in a statement to The Associated Press at the time.

“Adele and her partner have separated,” the emailed statement from representatives Benny Tarantini and Carl Fysh read. “They are committed to raising their son together lovingly.

The British “Hello” singer announced her marriage to Konecki, who was her longtime partner, during a concert in Brisbane, Australia, in 2017. That same year, she thanked him by name at the 2017 Grammys, calling him her “husband.”

“I was trying to remember how it was I felt at the beginning of the relationship that inspired that record,” Adele said at the time. "Because as bad as a break-up can be and as bitter and horrible and messy as it can be, that feeling when you first fall for someone is the best feeling on earth, and I am addicted to that feeling. Obviously, I can't go through with those feelings because I'm married now."

The couple had been together since 2011 and welcomed their son in 2012.

A source previously told Us Weekly that the couple broke up several months before announcing their plans to divorce.

“Their relationship evolved and they became more like friends than lovers,” the source said. “They realized the romantic love was no longer there. They’re disappointed, but it just didn’t work out.”