Not only can Adele sing the house down, but she can also dance the night away! After going ‘Instagram Official’ with her new boyfriend, the ‘Hello’ singer cut a rug at Anthony Davis’s wedding!

With a glass of wine in her hand, Adele had the time of her life on Sunday (Sept. 19) while celebrating Anthony Davis and Marlen P’s matrimony. The 33-year-old songstress was one of the many A-listers attending the star-studded wedding, and when it came to the reception, Adele didn’t hold back. In social media videos taken at the event, Adele kicked off her shoes, hoisted up her dress, shook her moneymaker, got her groove on, leaned back with her hands held high – the whole nine yards. Considering Adele had just gone Instagram Official with her boyfriend,  Rich Paul, and no wonder she felt like dancing.

Yes, after a few months of romance rumors, Adele confirmed she and Rich, 39, were indeed an item with an IG post. Adele shared a black-and-white photo booth picture taken at Davis’s wedding, one that showed off her black Schiaparelli gown and Rich in his velvet tuxedo. Adele snuggled close to Rich, a sports agent, and the couple looked incredibly happy together. Adele captioned the IG Gallery with just a heart emoji, but her fans had plenty to say in the comments section. “Awwwlright Honey!!!!” “Flawless.” “ADELLLLLLEEEEEEEE I’m screaming.”

Rich and Adele first sparked talk of a relationship during Game 5 of the NBA Finals in July 2021 (though some Internet detectives think that Rich hinted at their romance weeks before this basketball game sighting.) Over the following months, the two were photographed while going on dates in New York City and Los Angeles. A week before the wedding, Adele was reportedly photographed getting In-N-Out with Rich, because even A-listers need to go on a late-night burger run every once in a while. 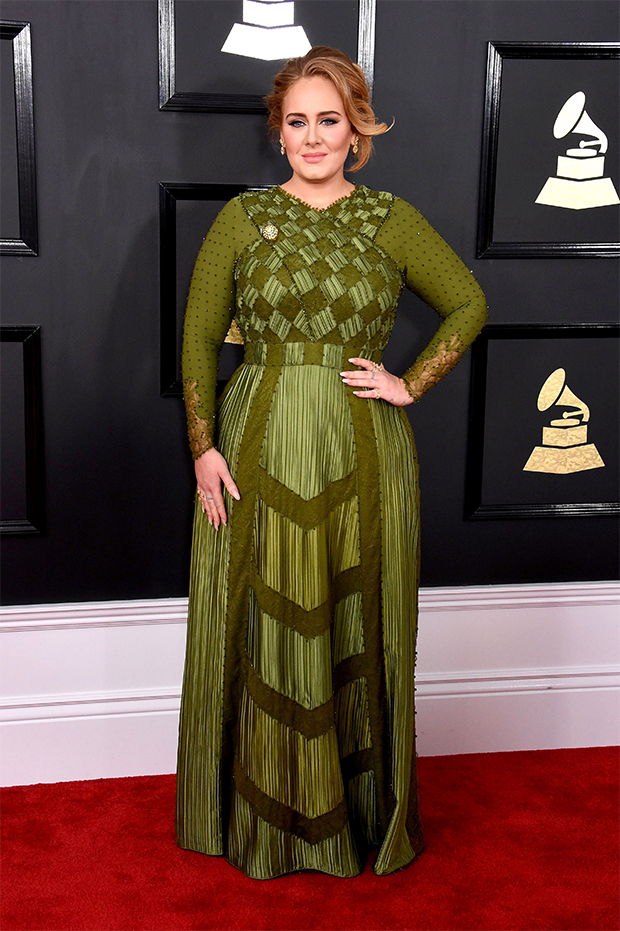 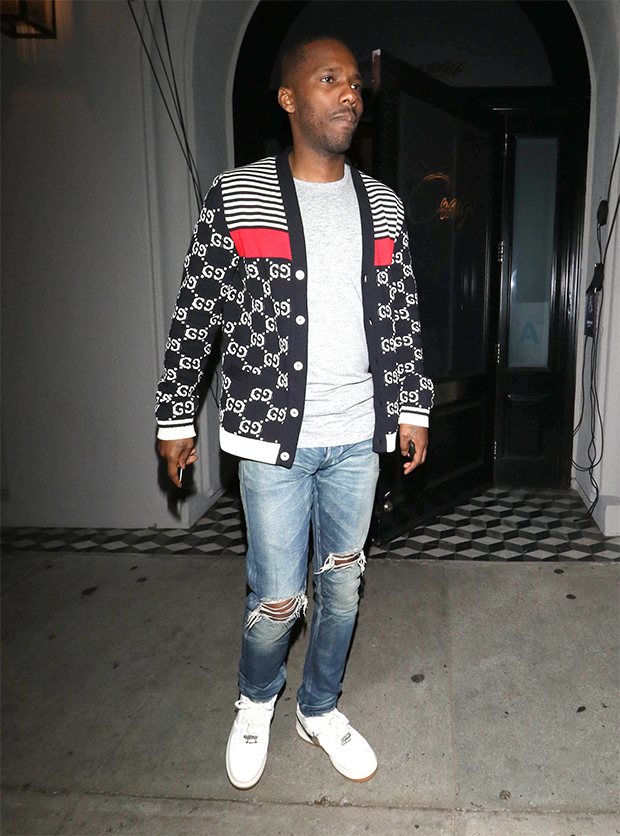 In August, Adele and Rich even went on a “triple date” with LeBron James (who is Rich’s client) and his wife, Savannah, Russell Westbrook, and his wife, Nina Earl. Speaking of which, Adele showed off her dance moves during Savannah’s surprise 35th birthday party in late August. Much like Adele did during Anthony Davis’ reception, the “Rolling In The Deep” singer got down, dancing and rapping along to Cardi B and Megan Thee Stallion’s “WAP.” Rich Paul was also there, watching as Adele rocked out.