America’s Got Talent alum Jackie Evancho is getting personal.

On Wednesday, the singer, who placed second in the competition series in 2010 as a 10-year-old, told People that she has been suffering from an eating disorder for seven years. Now 22, she is facing a unique challenge to her health. Recalling a car accident she was in last year that broke her back in two places, Jackie revealed that her battle with anorexia had caused her bones to grow weak, sharing:

“They were abnormal breaks, breaks that you see in 80-year-olds. That’s how I learned that my eating problems created osteoporosis. So now I’m a 22-year-old with osteoporosis.”

Osteoporosis is a condition in which bones become brittle or weak. It’s a serious issue to be dealing with as a young adult, but it didn’t inspire Jackie to make a change right away — it actually added a whole new problem.

“I had to eat to heal, and that really messed me up with my eating problems, because I was gaining weight to heal. Once I finally healed, my disorder said, ‘OK, now you’ve got to be really hard on yourself to get all of that out of you… and then some.’”

Wow. Such a complicated issue. Thankfully, the classical musician finally sought treatment in October at an inpatient facility. But her relationship with food continues to be a work in progress, especially since it’s been something she’s battled since she was just 15 years old. She told the outlet that she first noticed her body changing during puberty, leading her to wonder if she was getting “fat,” she recalled:

“I noticed that I looked a little bigger to myself, so I asked my mom, ‘Do I look fat?’ And she was like, ‘No, no, that’s just baby fat.’ So I decided that I was going to start to mildly diet and start working out regularly.”‘

When The Masked Singer contestant “didn’t see results” she wanted, she began to eat less and work out more:

“When I started to go days without eating, in my head I said, ‘I know that this isn’t normal.’ I felt exhausted, moody, tearful, but after a bit of time, I started to feel nothing.”

Oof. While she sought treatment at 17, she continued to struggle in her day-to-day life, especially when COVID-19 began in 2020, the vocalist revealed:

“The urge to restrict what I’m eating, on top of eating because I’m bored, and panic because I have this distorted view of myself in the mirror… it made everything really difficult. There weren’t distractions during COVID.”

We can see how that would become so all-consuming. Having experienced her ups and downs with her recovery in the past, she is candid about being “still fully in the throes” of her battle, but she is taking the necessary steps to heal. That includes seeing a nutritionist and therapist. She’s also undergoing eye movement desensitization and reprocessing (EMDR), a type of psychotherapy that is helping her to overcome her past traumas and to get her anorexia under control. Through it all, she has hope:

“I’m still struggling, but I’m fighting, which is good because a year ago I was giving in to it completely, and that’s so dark and painful. I’m not healthy yet, but I have been able to implement healthy coping skills and better eating habits.”

Aside from the desire to be honest with her fans – and perhaps to stop trolls from commenting about her fluctuating weight under all her social media posts – she’s also opening up about this eating disorder struggle in an attempt to hold onto what she loves: music. Not wanting to do anything that would sacrifice her career, she continued:

“Since I was a kid I’ve put so much blood, sweat and tears into my career, and to see that sort of fade away because of this demon in my head? No, I’m going to fight this now because you can’t take this one thing from me.”

Jackie has already released eight albums in her lengthy career and she has her ninth EP full of Joni Mitchell covers set to be released in September. The first single, A Case Of You, will drop next week. Aside from covers, she’s also been writing original songs — and pouring her heart out about her personal life on the page has been helpful. Discussing a recent trip to write in Nashville, she said:

“It’s opening old wounds, but painting with the blood; it wasn’t healing, but it was making something beautiful out of something painful.”

All in all, she wants people to know that she is fighting to get better, she insisted:

“There are still issues, but they are so much better. There are days where I feel helpless and hopeless, but I’m sick of living like this.”

One step at a time. Over on her Instagram page, she also opened up about why it was so important for her to get personal about her health, explaining:

“I recently posted a video on my social media that caused a lot of my fans to comment on my weight and health. I won’t lie, some of the comments hit me hard but I know that a lot of you don’t know my truth very well. I took a big step in doing an interview that I did not hold back in. It’s scary to tell your truth, especially if it’s more dark than you’d like to admit, but it’s also freeing. I’m proud of myself today.”

Just another very important reminder to never judge a book by its cover. You truly never know what someone is dealing with behind closed doors — making off-hand comments about someone’s body can be so damaging. Jackie has so much to be proud of, and we’re sure her story will help others battling similar issues! 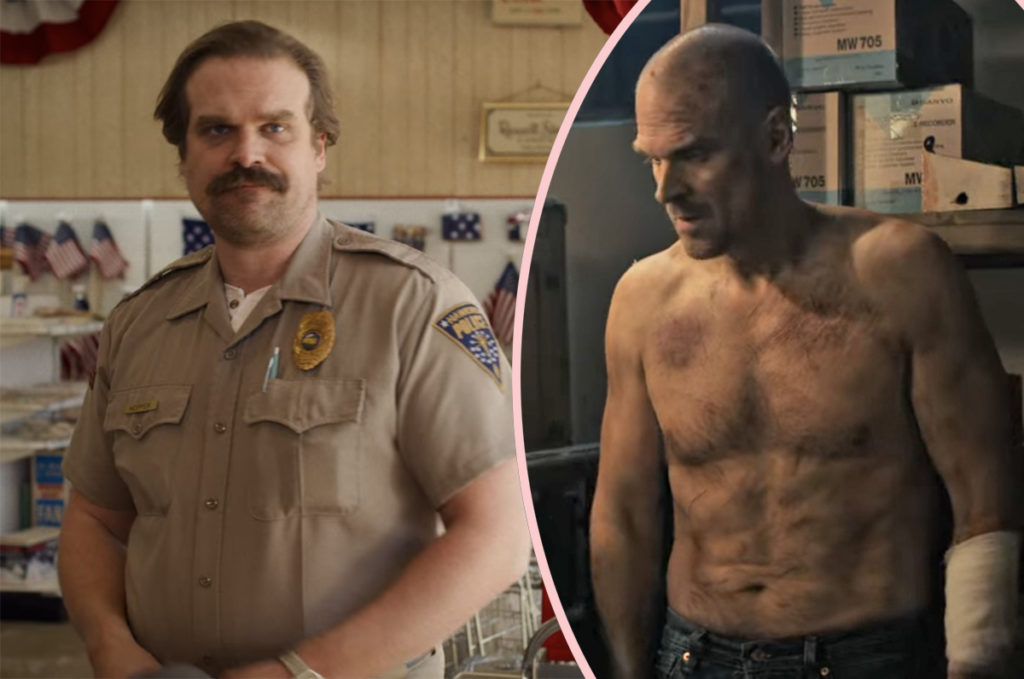 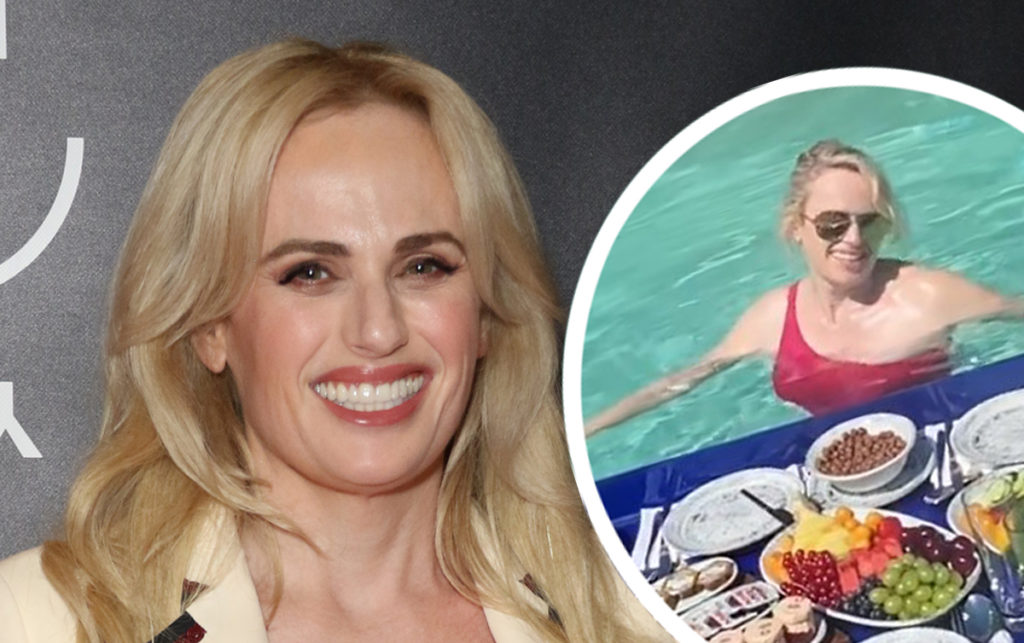 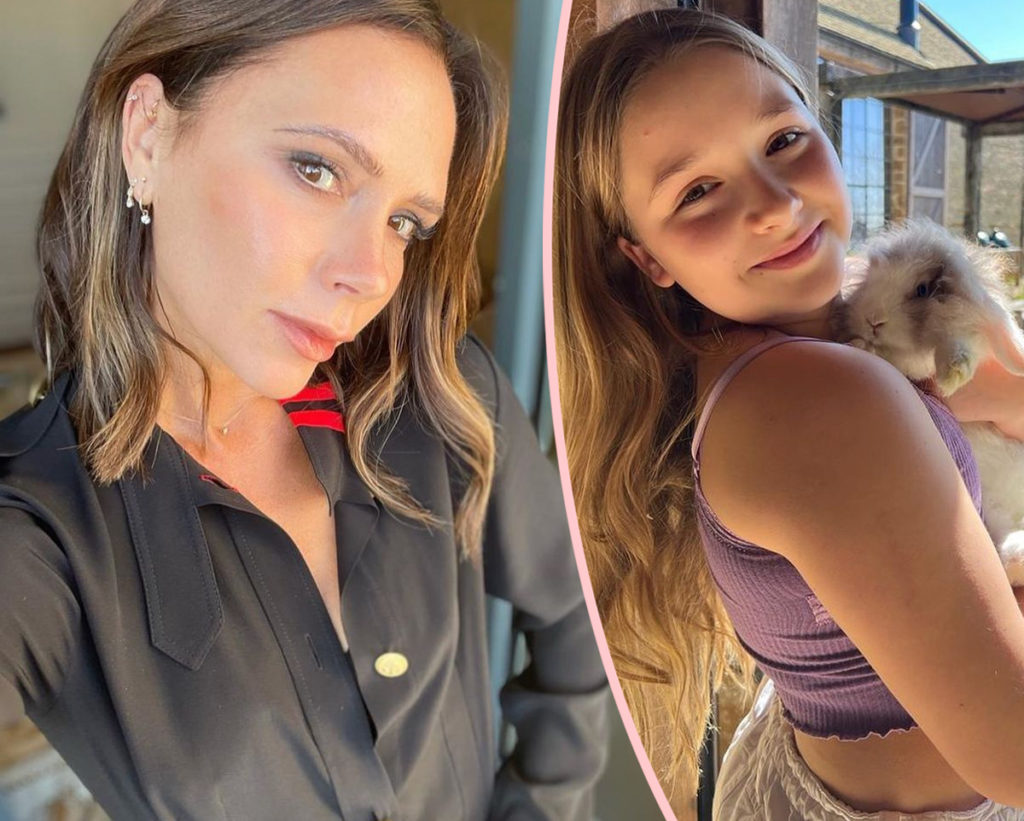 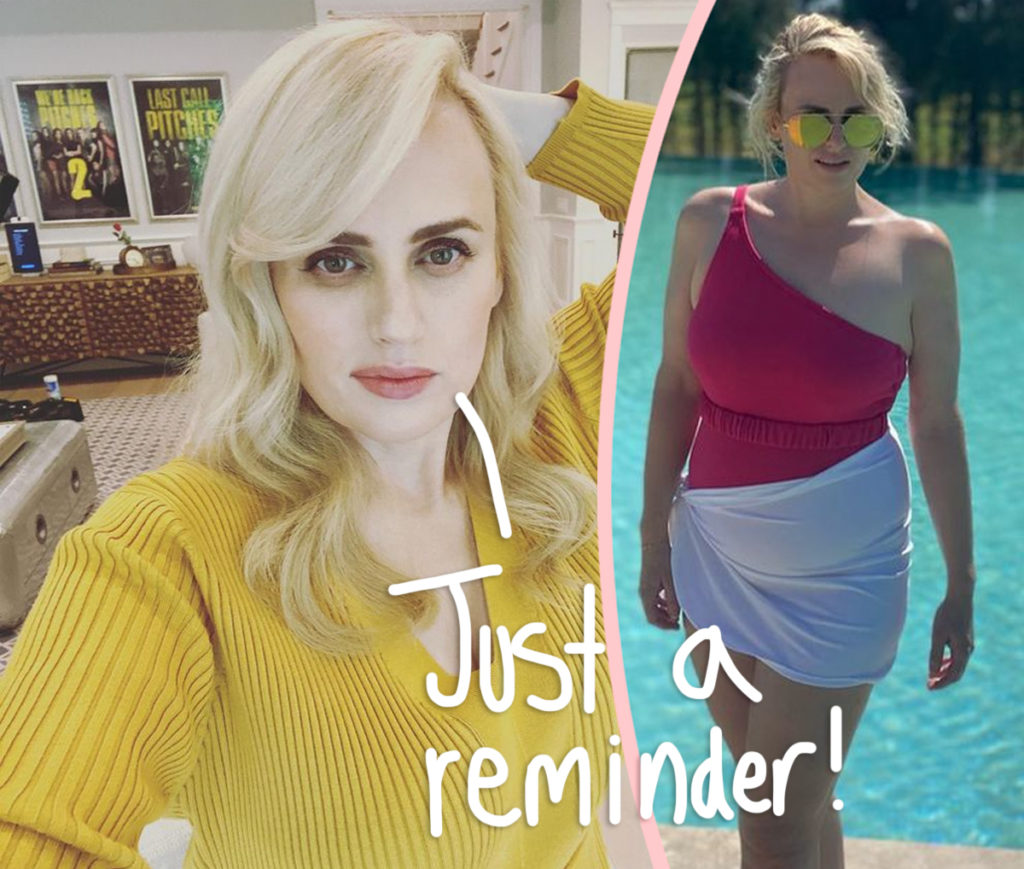