AJ Pritchard, 26, has revealed his brother Curtis Pritchard, 24, has become a new person after joining Celebs Go Dating, as he has shown a more vulnerable side of himself while trying to find himself a girlfriend in the singles’ mansion. However, the former Strictly Come Dancing professional also questioned his sibling’s fashion choices on the programme, which he said were “not good”, especially one shirt which made him look as though he had been “attacked by a paintbrush”.

Opening up on seeing his brother appear on the matchmaking programme, AJ said: “I felt like he looked a different person. It looked good.

“I don’t know what the hell the jacket was, or the shirt he was wearing. The shirt was not good, it was too big and it looked like he was a zebra attacked by a paintbrush,” he joked.

However, AJ believes the public will see a side of Curtis which they may have missed when he previously appeared on Love Island.

He continued: “I think we’re going to see a whole different side of him. It is one of my favourite shows to watch and to see it in this new format, I think the nation is going to love it. 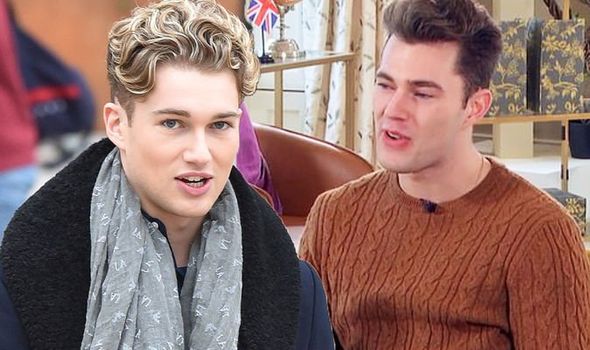 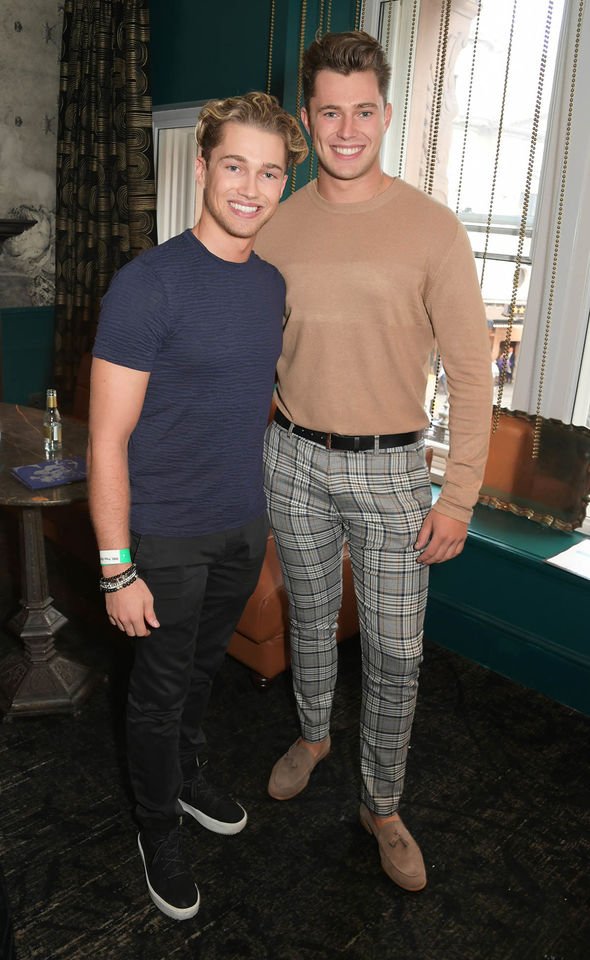 “Even speaking to Anna Williamson [a dating agent on the show] on our podcast, she spoke so highly of Curtis.”

The star is appearing on the show alongside public figures including Gary Lineker’s brother Wayne Lineker and Made In Chelsea star Sophie Hermann.

The show was filmed at the end of last year and wrapped just before Christmas, and Curtis has issued hints that he did find love in the Surrey-based mansion, as he showed off a Valentine’s gift on Instagram. 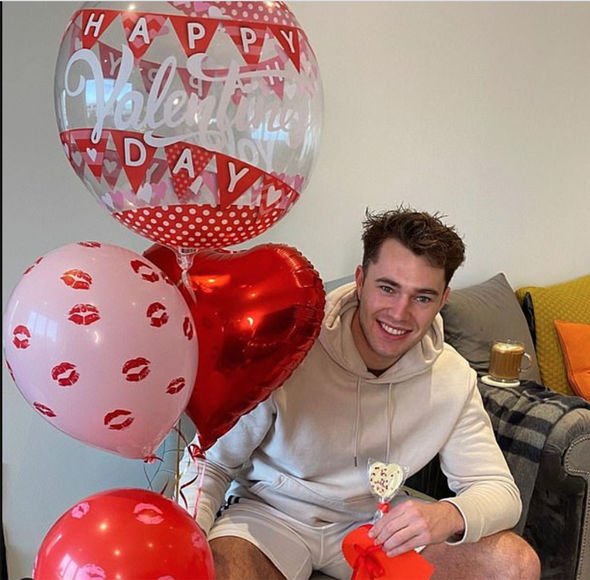 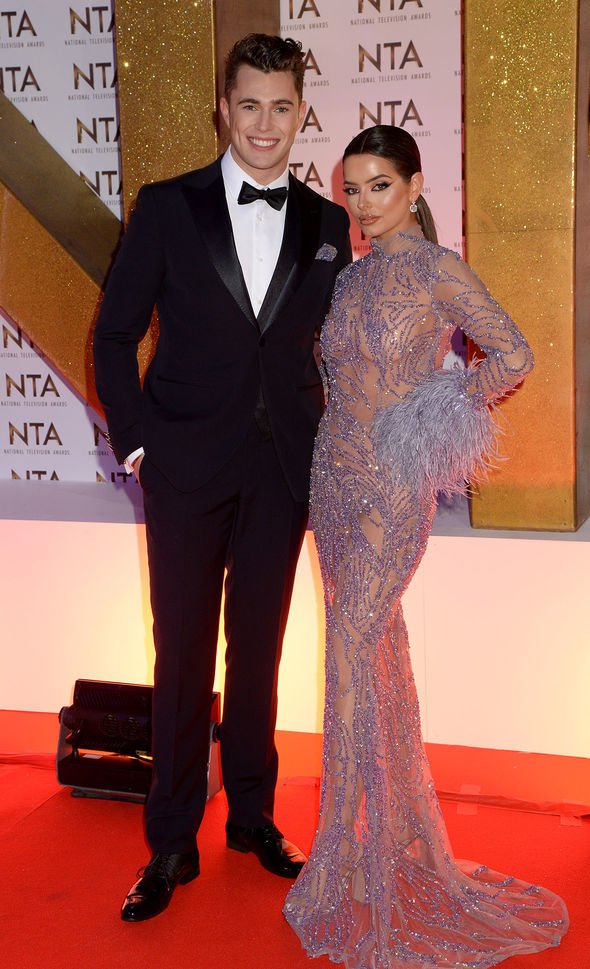 The dancer excitedly posed alongside the balloons in a matching hoodie and tracksuit shorts, as he thanked his unnamed “Valentine” for the gift.

“To my #valentine you are absolutely incredible, amazing and so special. Thank you for the gift,” he added.

His 1.2million Instagram followers were keen to know who was behind the sweet gesture as they feverishly commented on the post.

One said: “Your Valentine must be a very special person because you are awesome.”

Another added: “Ahh that’s teasing as we still have this wk of CGD!!!”

While a third typed: “Happy Valentines Curtis, go on give us a clue who’s your Valentine.”

He first sent 22-year-old Kesia from Lowestoft packing, before trying to get close to London student Sophie.

But she dumped him, saying they were too “different”.

“I don’t want to feel like I’m forcing it, I just feel like we’re very different,” she finished.