AJ Pritchard, 25, has revealed he and brother Curtis will be going into presenting together amid his Strictly Come Dancing departure earlier this year. But what is known of the professional dancer’s love life?

AJ is not single, and is still in a relationship with long-term girlfriend Abbie Quinnen.

AJ keen to keep his relationship out of the spotlight, although he has spoken of her in previous interviews.

The pair celebrated their one year anniversary in April. 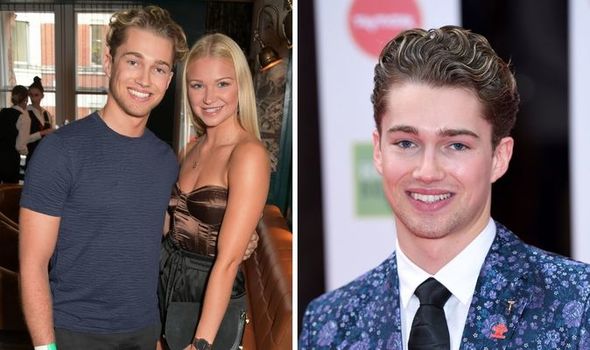 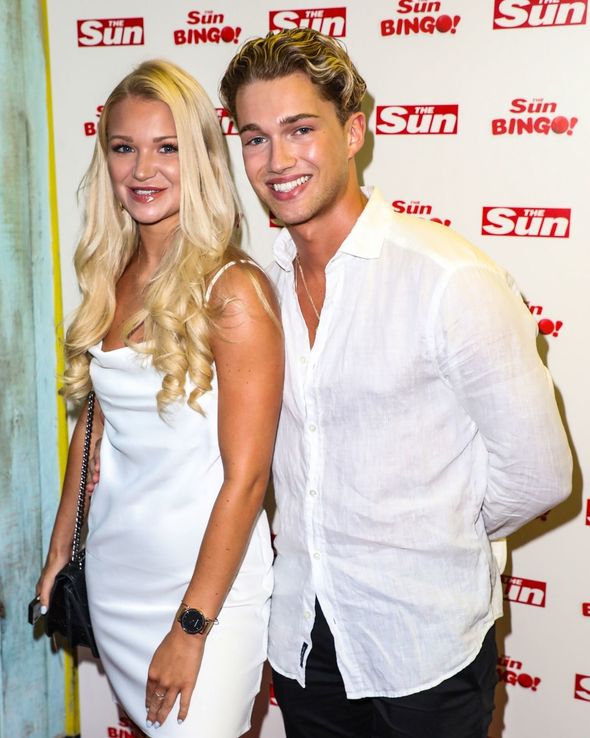 Talking about his relationship with Abbie he said how well they get on.

AJ told MailOnline: “It’s crazy as it’s our one year anniversary coming up. 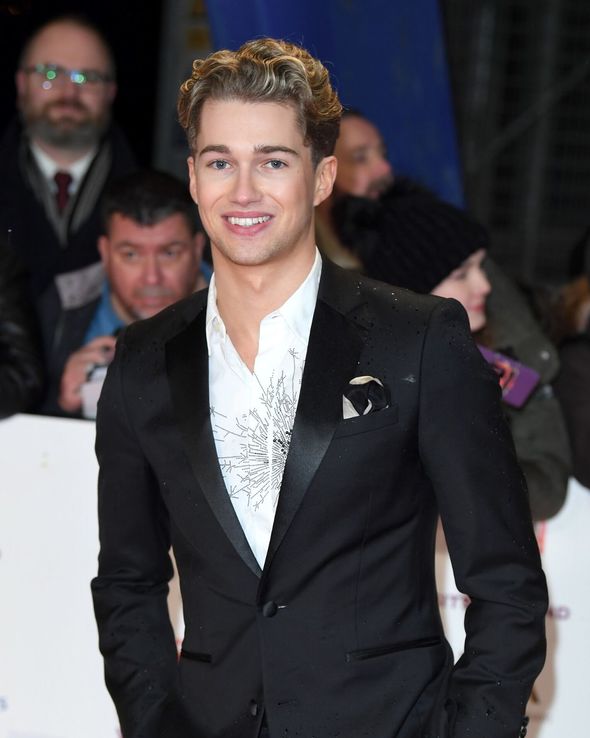 “We get on so well because we both work just as hard as each other.

“She’s actually annoying because she can literally do everything.

“Even when I was on Strictly last, she helped with the routines I had to choreograph for me and Saffron [Barker].”

AJ and Abbie are reported to have met on his dance tour Get On The Floor Live.

DON’T MISS…
AJ Pritchard gets into heated exchange with brother Curtis on air [INSIGHT]
AJ and Curtis Pritchard open up about ‘struggles’ amid new move [EXPLAINER]
AJ Pritchard: Will AJ and Curtis follow in Ant and Dec’s footsteps? [INSIGHT]

The pair were linked romantically in 2018 after The Sun reported the couple were dating.

At the time a source told The Sun: “AJ fell for Abbie the moment he saw her and they’ve been dating for a while now.

“She auditioned as a dancer for his Get On The Floor Live tour, and AJ snapped her up straight away.” 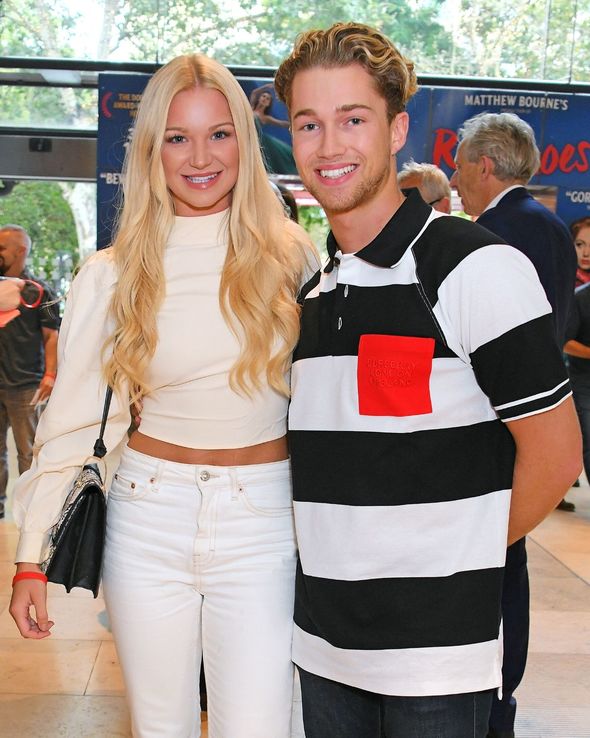 AJ shared a snap of him and Abbie with balloons in the shape of 23.

He captioned the post: “you are my present every day… @abbiequinnen.”