Alex Scott, 35, took to Twitter to tell fans she had been told she was trending on Twitter following the news that Matt Le Tissier, Phil Thompson and Charlie Nicholas were cut from Soccer Saturday, ahead of the new Premier League season. Sky Sports said of the decision: “We are changing some parts of our football coverage. Matt, Charlie and Phil have done a great job for us over the years, and they will leave us with our sincere thanks and very best wishes.”

Alex is one of the best prepared pundits out there, easily

Following the news, the likes of Alex Scott, Micah Richards and other black pundits were targeted online, despite them having no involvement with the decision.

Taking to her Twitter page, the former Strictly Come Dancing star wrote: “Gets a WhatsApp from a friend… Alex your Trending on twitter.

“Me: Is it to do with football? Friend: Yes.

“Me: [Face with rolling eyes emoji] Here we go [crying with laughter emoji].” 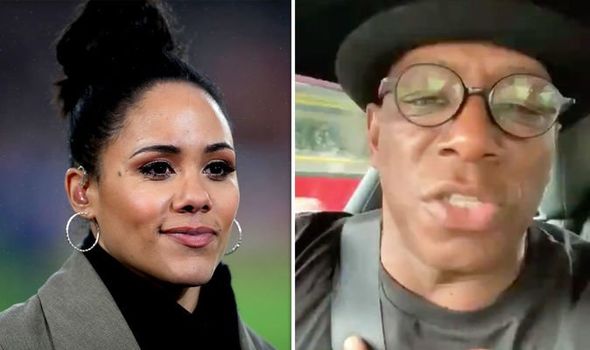 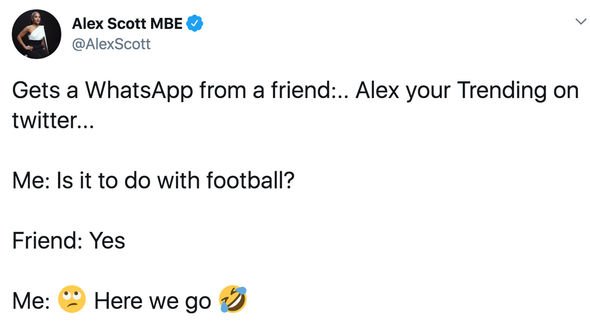 The former Arsenal player followed up her post, writing: “In other news though… not long till @UWC semi final kicks off.

“Good luck to our @Lionesses playing this evening.”

In a video uploaded to his Twitter page, he said: “The racism is going through the roof today. 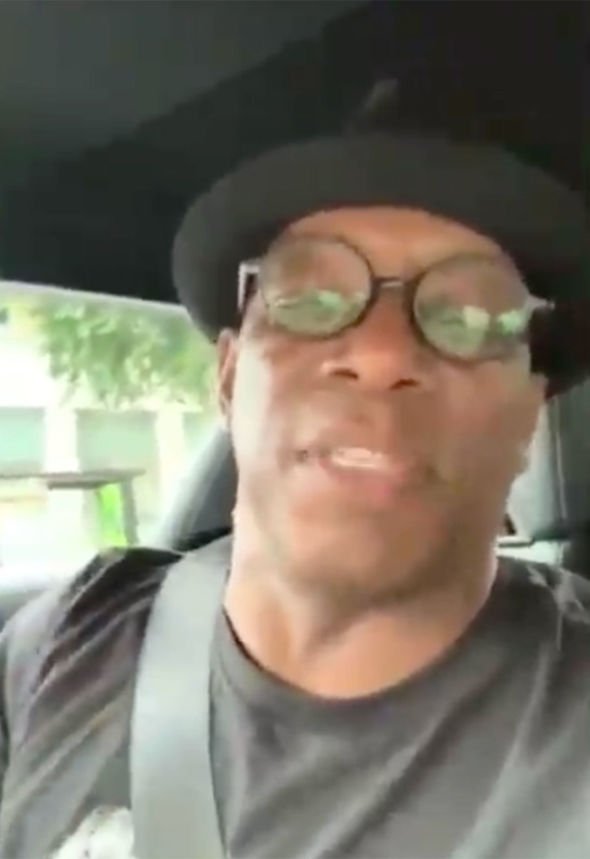 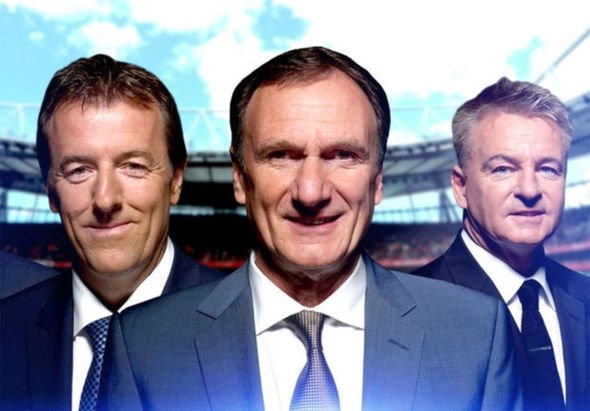 “Somebody answer me this: What does Micah Richards, Alex Scott, Sol Campbell, Clinton Morrison or any other black pundit have to do with Sky’s decision to get rid of these guys, all because three middle aged white guys have got the sack?

“What have these guys done? Because a black person or woman might get the opportunity to do this job? Why are people upset?”

He went on to describe Alex as “one of the best prepared pundits out there, easily”.

Fans also flocked to the post to send their support.

One Twitter user wrote: “@AlexScott I hope you see and can focus on all the love and support being sent your way instead of the negatives.

“You were a fab player and are one of the best presenters on any show you do; love your pundit skills as well. Absolutely support you 100 [per cent] for this job!”

Another penned: “Literally my partner and I 100 [per cent] agree you are a fantastic pundit who deserves every opportunity.

Alex recently spoke out about how trolling had affected her mental health.

She told the Mail online: “When I retired, getting trolled, I found that I was turning to drink to try and hide everything, hide what I was feeling.

“I was just that person (who thought) ‘I can look after myself, I can deal with stuff’ but obviously sometimes that’s the wrong way.”

The Lioness star went on to seek therapy after revealing the abuse had led her to a “dark place”.