Alimi Ballard became part of Queen of the South when Teresa Mendoza (played by Alice Braga) and her cartel moved to New Orleans in season four. This is where she meets Marcel Dumas (Alimi Ballard), a business owner and leader of a Creole street gang. Little did Teresa know though what trouble he would bring to her door in the USA Network drama.

WARNING: This article contains spoilers from Queen of the South.

When Teresa set up her own bar as a front in New Orleans, she started to get to know some of the dodgy locals in the area, including Marcel.

One night, when she couldn’t find two of her men, she believed Marcel’s friend and business associate Bobby LeRoux (Chris Greene) had killed them.

He denied this but she didn’t trust him and so Teresa shot him dead just moments before her men, who she thought had been murdered, walked in.

Teresa was furious at what Marcel did but at the same time, understood why her murder was carried out. 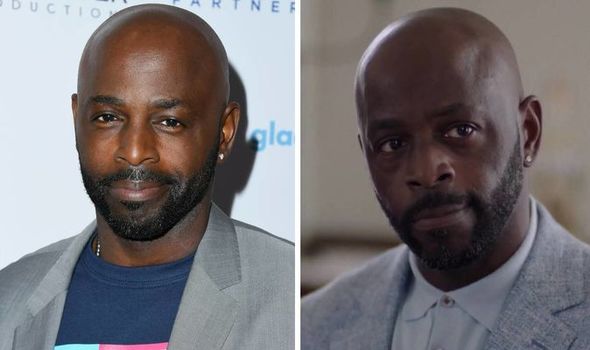 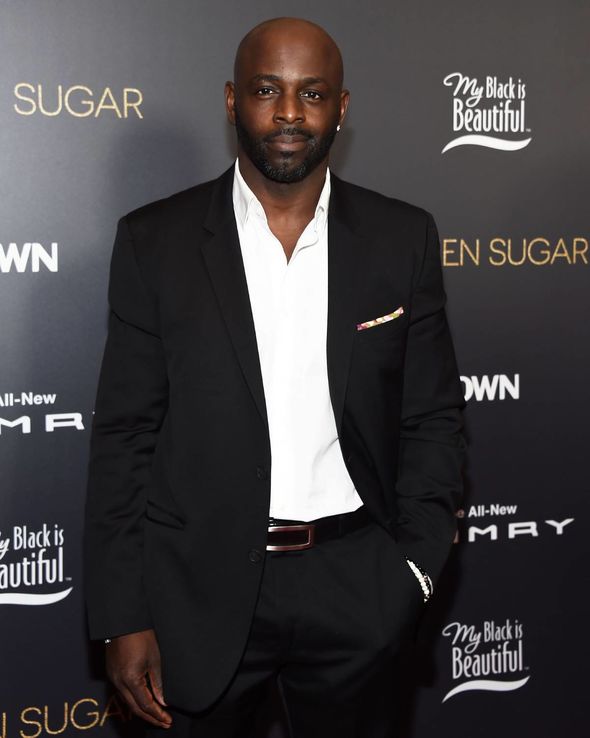 Who is Queen of the South actor Alimi Ballard?

Portraying Marcel in Queen of the South is actor Alimi Ballard who has starred in television series since the mid-1990s.

His first major role was in American soap opera Loving as Frankie Hubbard for two years.

The 43-year-old then went on to appear in various other popular shows such as Arsenio, Sabrina The Teenage Witch, Dark Angel and American Dreams.

Probably one of his most famous parts though didn’t come until 2005. 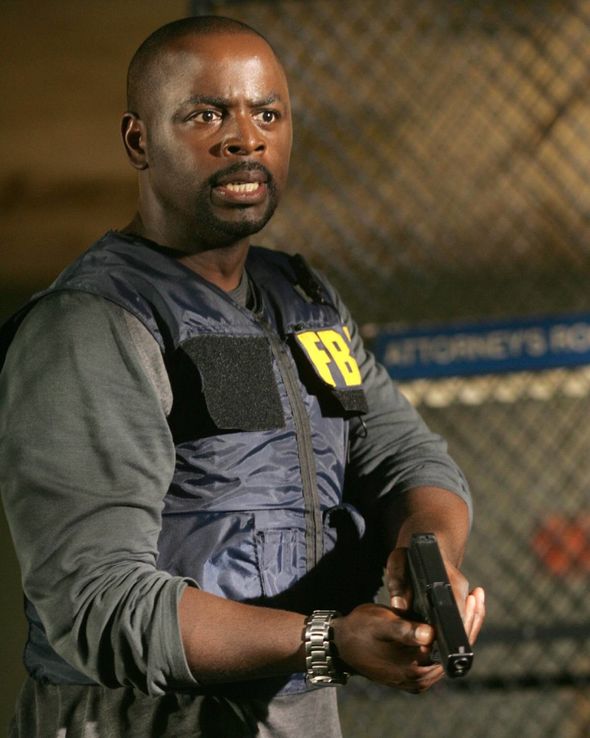 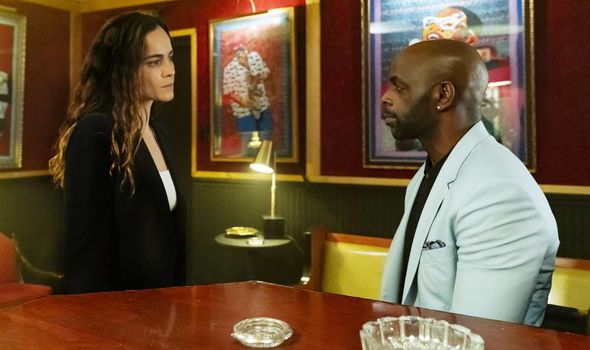 He is best known for his role as FBI agent David Sinclair on the CBS police procedural Numb3rs.

Ballard was in the drama for five years before making his exit at the end of season six.

His character David left the team to take up a leadership position with an anti-corruption unit based in Washington.

Ballard continued working in television after this in various and diverse roles.

Ballard appeared in a few episodes of NCIS as Agent Gayne Levin and did the voiceover for Falcon and Thunderball in children’s series The Super Hero Squad Show for two years.

He has also been in Hollywood Heights, CSI, legal thriller The Catch and Queen Sugar.

Queen of the South is the actor’s latest released project but he has a few films on the way as well.

According to his IMDB page, Ballard will be in Kings of LA, I, Declare War and A Perfect Weapon, all of which have no announced release dates.

Ballard is expected to return for season five of Queen of the South as Marcel wasn’t killed off nor did he make his exit at the end of series four.

There has been no news as to when the next season is going to be out on USA Network.

However, if the cast and crew stick to the filming schedule with no further delays, then Queen of the South season five could follow the pattern of its previous series and come out in June 2021.

Queen of the South is available to watch on USA Network and Netflix.