Alison Hammond: This Morning star opens up on ‘nearly killing son with her t***s’

Alison Hammond, 44, spoke out about struggling with her sizeable bust while trying to breastfeed her son where he was a baby. “I was nearly killing him with the size of my t**s, I ain’t gonna lie,” she told the Daily Star. “After a while, I realised that maybe my t**s were too big, so I started bottle feeding him,” she added. The This Morning presenter also went on to recall her difficult birth.

Alison’s teenage son, Aiden, was born via C-section, with the ITV star opening up on how her weight affected the procedure.

“It took about 35 minutes to cut through all the layers because of all mine,” she said. “It’s full-on stomach surgery.”

However, she went on to remember the joy of holding her son for the first time.

“They lifted him up, popped him over the top.

“He was hanging over all droopy, toking at me and I was like, ‘Oh my god, I love him,’” she said.

“I just fell in love with him instantly and then I heard him crying for the first time.” 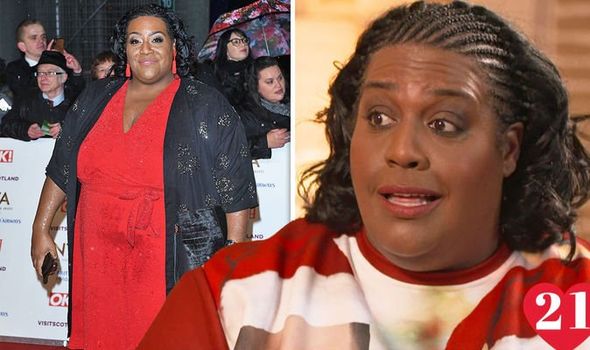 This Morning favourite Alison recently embarked on a weight loss journey in a bid to shed the pounds from her 20-stone frame.

Back in 2016, she told Bella magazine: “It’s the one thing in my life that I feel like I can’t achieve.

“When you get really big like me, you don’t see any light at the end of the tunnel.

“I need to do it in small stages,” she continued. “If I just try and live healthily and drink lots of water, the weight loss will come.

“If I lose one or two stone, it’s not going to be obvious to anybody but I’ll feel better in myself.” 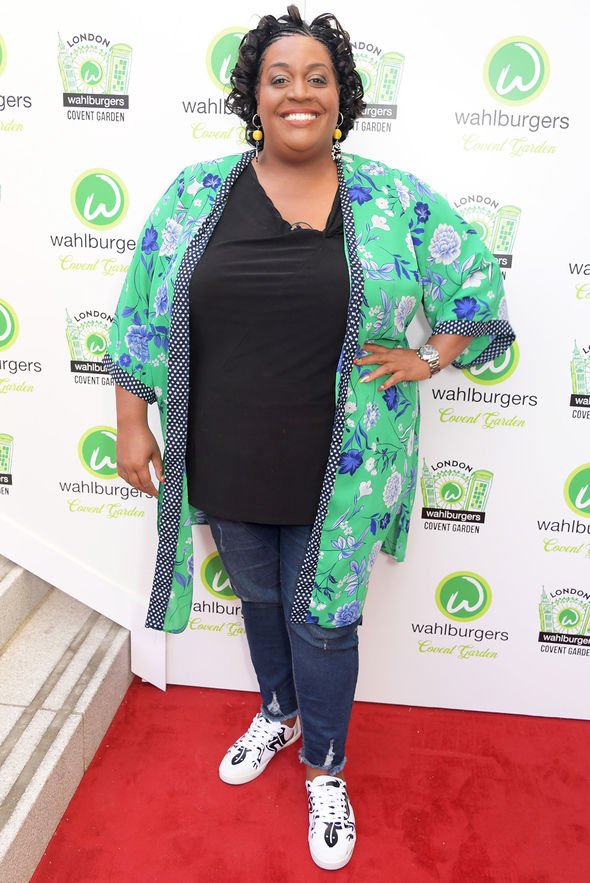 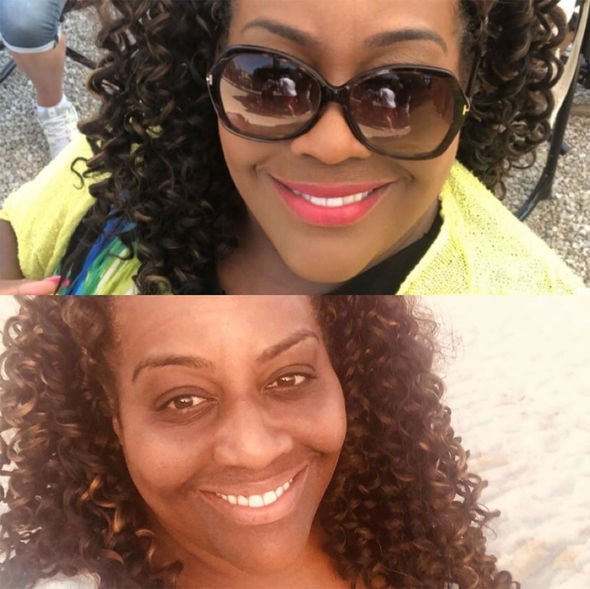 Earlier this year, Alison was unveiled as the new ambassador for WW, previously Weight Watchers, and has since been showing off her newly slimmed-down figure.

Having changed her eating and exercise habits, she said: “My WW journey is focused on getting healthier for msyelf.

“I want my journey to empower others to think about making changes to their lifestyle to become the best version of themselves.”

Alison first found fame when she starred on Big Brother in 2002.

She has since become a staple part of the This Morning line-up, regularly interviewing A-listers in her role as showbiz reporter.