Aliza: Where to find Celina Powell's friend on Instagram 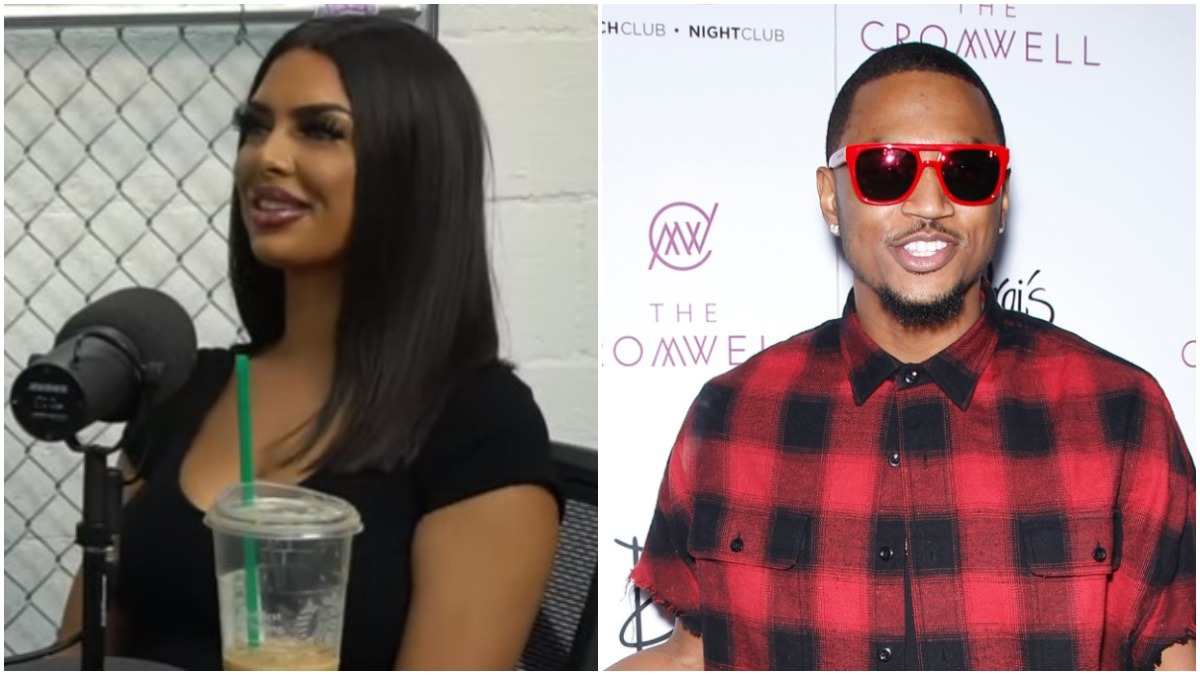 Socialite and Instagram model Celina Powell appeared on a podcast with her friend, Aliza, this week. The two Instagram models spoke candidly about their sexual encounters, and Aliza made a scandalous allegation about rapper Trey Songz.

Aliza and Celina appeared on the No Jumper podcast, where they began to discuss their sexual encounters.

Celina is well known for spilling the beans and spreading gossip about her various sexual encounters with celebrities. And it seems her friend is no different; however, she revealed some alarming allegations.

When asked to reveal what was the nastiest “most rancid story” that had ever happened to Aliza. She responded by casually stating, “oh, I got peed on.” When Celina demanded to know the identity of the culprit, Aliza name-dropped rapper Trey Songz.

She also alleged that the rapper had done this to other women. She also accused him of not allowing her to leave the hotel room they were in and said Trey had held her bag and phone over the edge of the balcony and threatened to drop them unless she agreed to stay.

The Bottoms Up rapper took to Twitter to vehemently deny the allegations.

He wrote: “I usually stay quiet on this, but I feel that in many ways the movement to fight for the women who actually have suffered harassment and abuse on various levels, has been hijacked by those who find it convenient for themselves to come up as they seek to destroy someone’s life.”

In a since-deleted tweet, he also wrote: “Y’all stay ready to belive a bird.”

Who is Aliza, and where can she be found on Instagram?

Celina pointed out that her friend has no interest in fame. Aliza herself said she’s a working woman employed at a CPA accountants firm. She also added that she’s in Real Estate school.

She is an OnlyFans model and can be found on Instagram under the @ayyyejae handle. On her Instagram feed, you’ll find a ton of sexy pics and videos with Alicia regularly posing in swimwear. 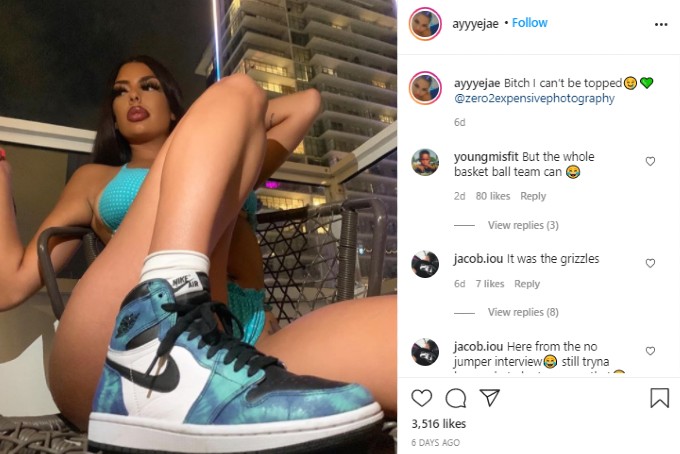 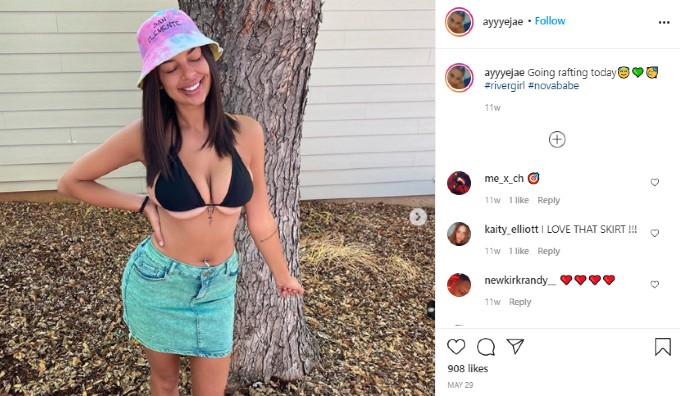 As of writing his article, she currently has over 55,000 followers on Instagram.

While Trey Songz denied urinating on Aliza, he did not deny having an encounter with her.

The rapper said: “I brush it off every time, but once you have an allegation no matter it’s true weight in validation, it’s now happened once and to some will be believable from that moment forward.”

“None of that happened,” he added.

Celina Powell hit the headlines for different reasons than usual at the end of 2018 when a bounty hunter arrested her after she was reportedly wanted with more than $61,000 in outstanding bonds. Most of her offenses were for shoplifting, speeding, and unpaid traffic tickets.

Last year three Instagram models, Julia Rose, Lauren Summer, and Kayla Lauren, caused a stir and got some pulses racing when they flashed Game 5 of the 2019 world series. They received a lifetime ban from Major League Baseball stadiums and facilities for their trouble.