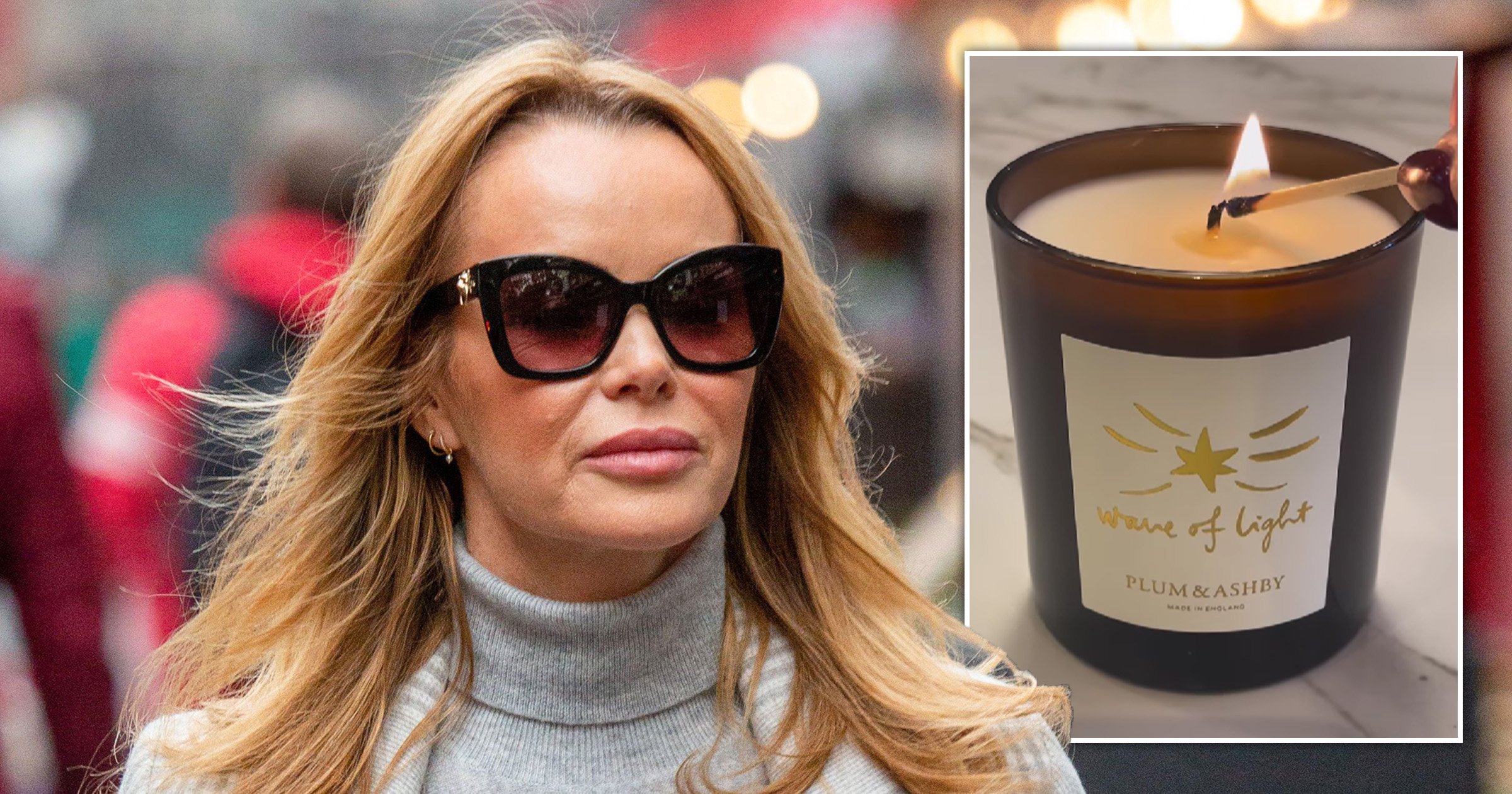 Amanda Holden has paid tribute to her son Theo, who was stillborn, in an emotional post.

The Britain’s Got Talent star shared a video of herself lighting a candle, with her song Lullabye (Goodnight, My Angel) playing.

She wrote: ‘I am honoured you chose us to be your parents for a moment on earth but forever in our hearts ..our angel boy #Theo #waveoflight @tommys Goodnight my angel .. dedicated to you from Mummy x’.

Theo was tragically stillborn at seven months in January 2011, with his death in the womb at an advanced stage meaning Amanda had to go through labour with him.

Amanda, 51, has often remembered the little one and included the song With You on her debut album in memory of him and all the children who were stillborn.

The track is taken from Ghost the Musical, and is from the character Molly’s perspective as she sings about her late partner Sam.

Speaking to The Mirror, Amanda said at the time: ‘The last lines of this song are “You took my life with you, Took my world with you” and so this is for Theo, our baby who was born sleeping and for Chris who stayed strong when I fell apart.

‘It was Chris who told me he always thought of Theo when he heard this song which floored me so it’s also his song for Theo.’

Amanda continued: ‘It’s very emotional to sing this song but I think you get chosen for experiences like that only if you are strong enough to deal with it. And it changes you.’

Earlier this year, 11 years after Theo’s stillbirth, Amanda also paid tribute, writing: ‘You would have been 11 today. I’m still grateful you chose us for your journey .. #Theo ❤️’

She and her husband Chris Hughes, who got married in 2006, also share their daughters Hollie and Lexi.

Sands UK is a stillbirth and neonatal death charity, which works to reduce the number of babies dying and to ensure that those affected by the loss of a baby receives the best possible care for as long as they need it.

The charity aims to better understand the causes of baby deaths and works with governments and other organisations to raise awareness of issues surrounding baby loss.

Sands provides bereavement support at a local and national level.