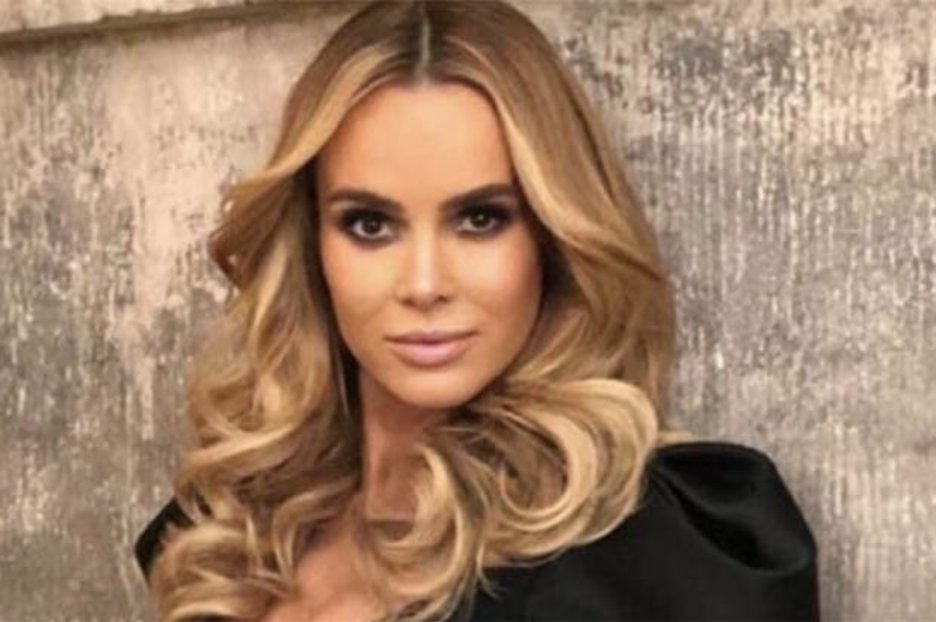 The Britain’s Got Talent babe enjoyed time way from the hustle and bustle of London for a weekend trip to Cornwall.

Checking out the stunning scenery, Amanda Holden, 48, slipped into a red polka dot dress before strolling along the coast.

Completing her look in white trainers, the Heart Radio host looked effortlessly stylish as she gazed out into the ocean.

Pausing for a cheeky Boomerang clip, Amanda stood with her back to the camera as dusk fell on the water.

Posing with her hand on her hip, the starlet teased her trim frame in the process.

However, despite the shot looking scenic as ever things almost went wrong as a gust of wind blew up her dress.

In the short clip, the hem of her outfit can be seen flapping in the breeze as it rides up her legs. 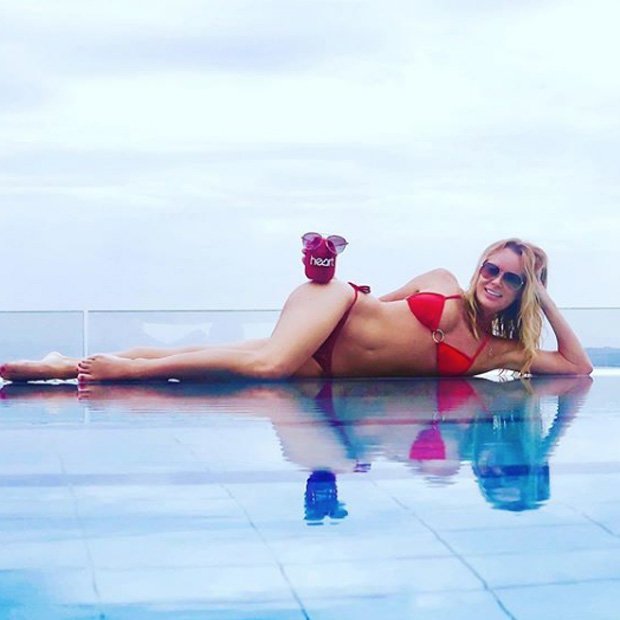 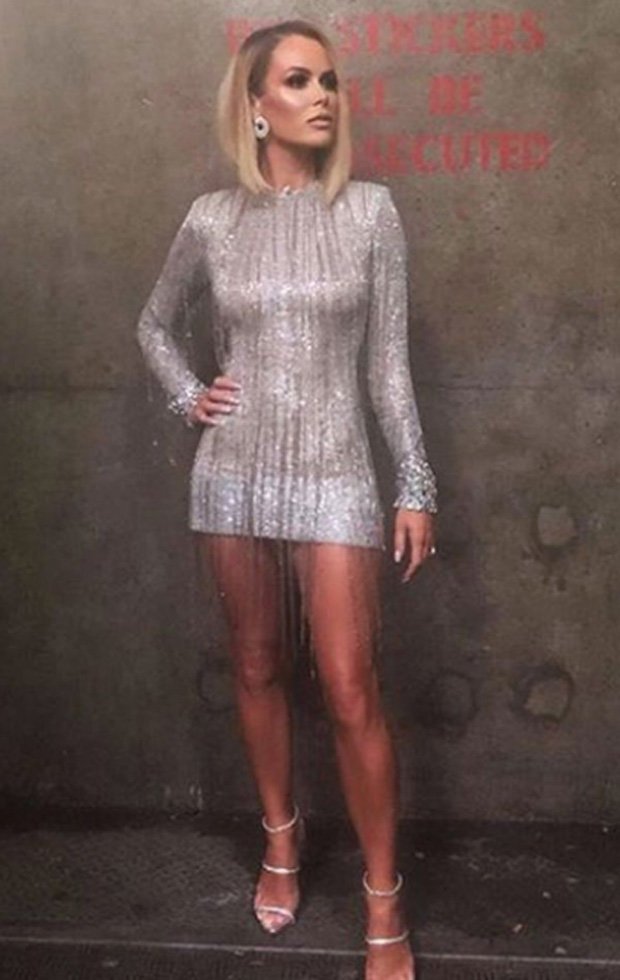 Later this month Amanda will be back on the small screen with the launch of Britain’s Got Talent: The Champions.

The show, which was pre-recorded earlier this month at Wembley’s SSE Arena, sees some of the world’s biggest acts compete for the ultimate BGT crown.

A mum's treasured ring has been found in a sewer 15 years after she lost it while filling up her car with petrol. Retired police officer Sarah Warfield is amazed her grandmother's long-lost wedding ring was discovered by drainmen flushing out the sewer next to the garage. Sarah, 59, lost the 9-carat gold ring when it slipped off her finger […]

END_OF_DOCUMENT_TOKEN_TO_BE_REPLACED

END_OF_DOCUMENT_TOKEN_TO_BE_REPLACED
We and our partners use cookies on this site to improve our service, perform analytics, personalize advertising, measure advertising performance, and remember website preferences.Ok