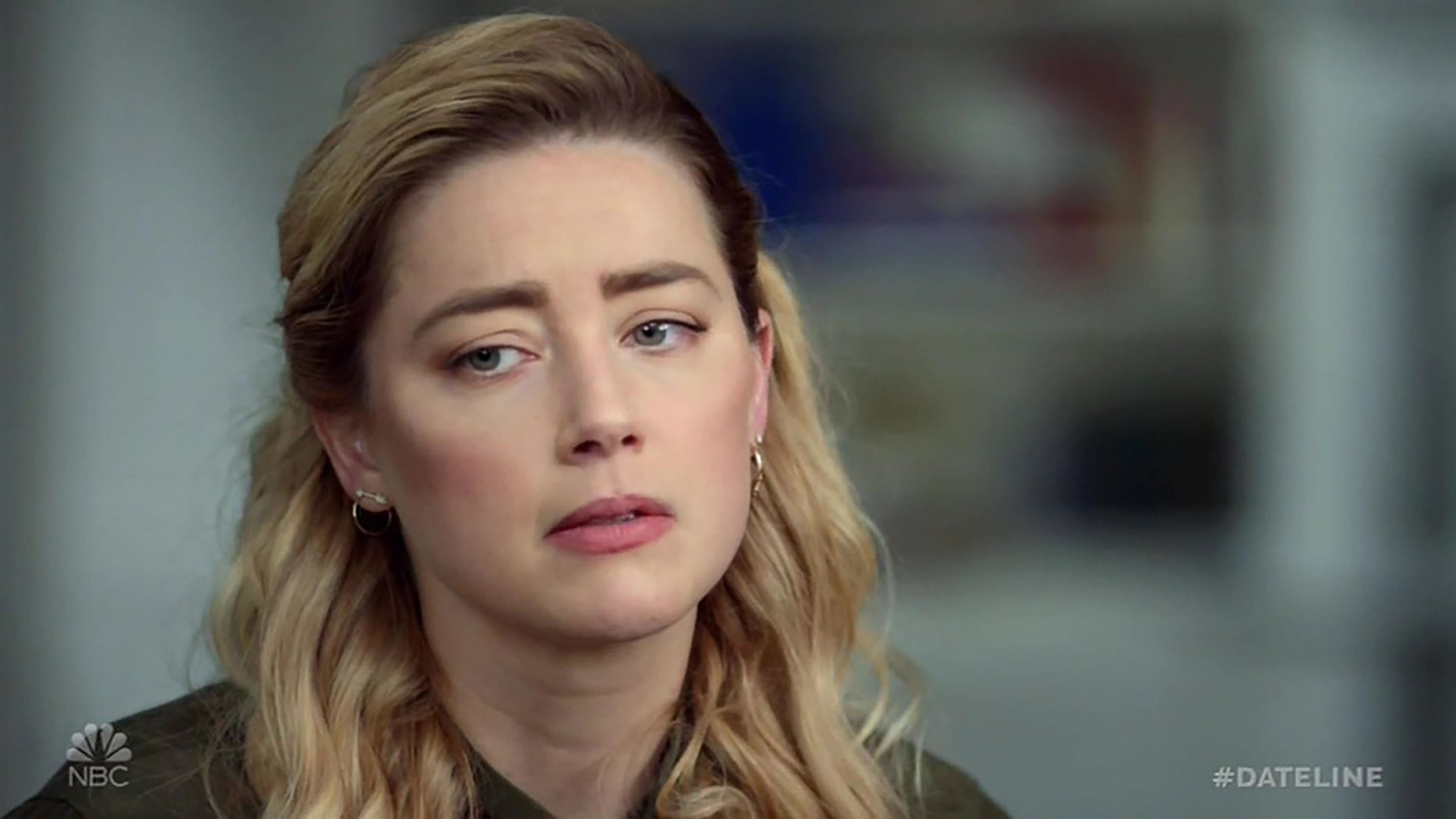 Amber Heard’s legal team has officially filed to appeal the verdict in her recent libel trial against ex-husband Johnny Depp, it has been reported.

Following a bombshell trial in the US, a jury found that the Aquaman actress did defame Depp with her 2018 op-ed for The Washington Post about her experience with domestic abuse.

Heard, 36, was awarded $2m in compensatory damages, despite her counter-suing Depp for $100m – he originally filed the lawsuit seeking $50m from his ex-wife.

It is now claimed that her legal team filed documents with the appellate court on Thursday to appeal the verdict.

According to the DailyMail.com, the notice was lodged at the Fairfax County court in Virginia.

It comes a week after all of Heard’s post-trial motions were dismissed by a judge.

Heard’s lawyers claimed that the verdict that she had defamed Depp was not supported by evidence, and that the wrong juror had been on the jury during the trial.

However, Judge Penny Azcarate said the juror issue was irrelevant and that Heard could not show she had been prejudiced.

‘The juror was vetted, sat for the entire jury, deliberated, and reached a verdict,’ she said.

‘The only evidence before this court is that this juror and all jurors followed their oaths, the court’s instructions, and orders.

‘This court is bound by the competent decision of the jury.’

This is a breaking news story, more to follow soon… Check back shortly for further updates.