Amber Heard Opened up About ‘Ugly’ Marriage to Johnny Depp: ‘We Were Awful to Each Other’

Johnny Depp won the jury’s favor in his defamation trial against his ex-wife Amber Heard, who claimed he was violent toward her during their brief marriage. And she spoke out about the outcome, which also awarded her a win on one claim and deducted $2 million of the $10 million she was ordered to pay in compensatory damages.

Heard opened up about what the trial and onslaught of negativity she received has been like. And she gave a little insight into her tumultuous relationship with Depp, whom she accused of lying on the stand. 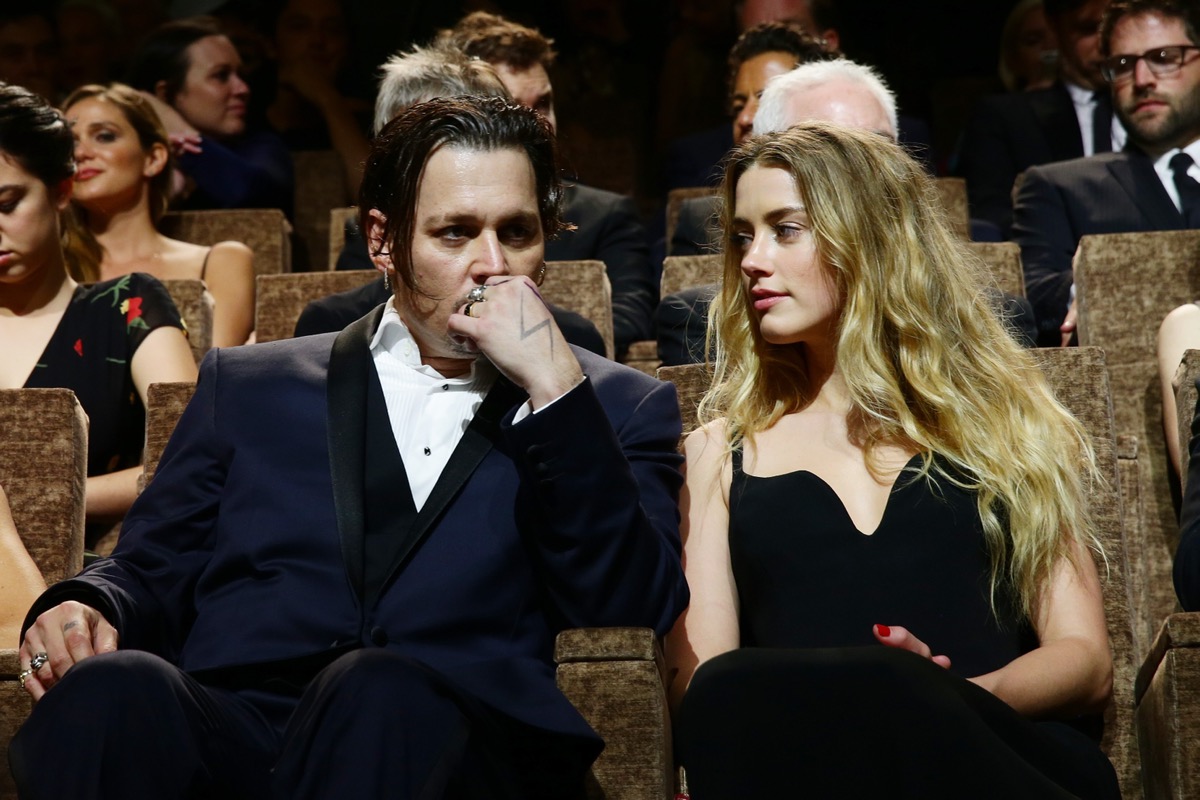 “This was the most humiliating and horrible thing I’ve ever been through,” she said. “I have never felt more removed from my own humanity. I felt less than human.”

According to Heard, those who direct anger at her are mistaken. She said her cause is just and she “paid the price” for “[speaking truth] to power.”

She also asserted that she didn’t lie on the stand or anywhere else. “… I’ve always told the truth,” she stated. And she added she will stand by “every word” of her testimony until “[her] dying day.”

Amber Heard: marriage to Johnny Depp was ‘ugly’ but also could be ‘very beautiful’

Heard claimed there were good times during her relationship with Depp. But overall she described their connection as toxic. “It was ugly,” she said, but added, “And it could be very beautiful.”

She shared that she and Depp — who met on the set of The Rum Diary — “were awful to each other” and confessed that she made “a lot of mistakes” in the marriage. “I did do and say horrible, regrettable things throughout my relationship. I behaved in horrible, almost unrecognizable to myself ways,” she explained.

She added, “I freely and openly and voluntarily talked about what I did.”

But Heard told Guthrie she was “pushed to an extent where [she] didn’t know the difference between right and wrong” by the life she was living with Depp.

While talking about Heard’s trial testimony, Guthrie explicitly asked if Depp’s denial that he hit her was a lie. “Yes, it is,” Heard answered.

She claimed she lived through violence during her marriage and never had to start fights, despite what recorded arguments suggested. “I never had to instigate it,” she said, “I responded to it.”

“Twenty-second clips or the transcripts of them are not representative of even the two hours or the three hours that those clips are excerpted from,”she shared.

Heard also emphasized to Guthrie she wasn’t going to call any of the witnesses who refuted her claims any names or say they lied. But she also referred to some of them as “randos.”