Amy Robach is moving on… from her marital home!

Days after news broke the 49-year-old journalist was having a months-long affair with her Good Morning America co-anchor T.J. Holmes, a source revealed to The Sun on Friday she “has moved out” of her SoHo apartment, which she shared with her husband, Melrose Place star Andrew Shue. According to the insider, a pink move van was spotted taking furniture from the home that “was sold in September.” The source added:

“This was a pre-planned move. You can look at it as a happy, or an unfortunate, coincidence. Either way, Amy had planned to move in peace. She couldn’t have anticipated that hiring a moving company with a hot pink truck might not have been the way to go.” 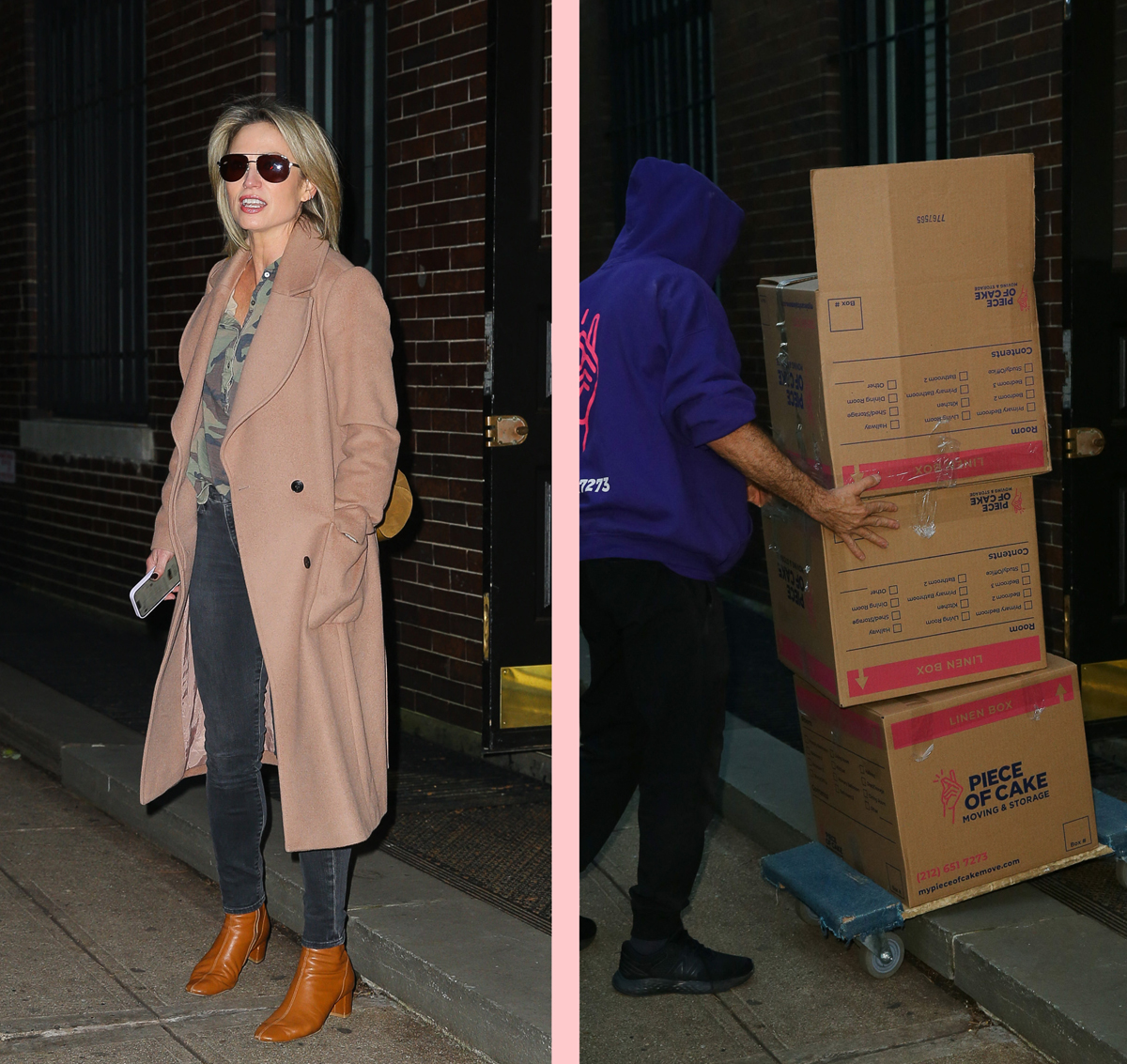 As you most likely know, Amy and T.J.’s relationship was made public when pictures of them holding hands in a car, enjoying a getaway to upstate New York, and getting cozy at a bar in the city came to light. The problem with these PDA snaps? Amy had been married to Andrew, and T.J. was married to Marilee Fiebig. Yikes! Hours after the news broke, both journalists deleted their accounts on Instagram while Andrew removed all photos of Amy from his page.

The timeline of the relationship is unclear, as People reports that the pair split from their respective partners in August and then began dating each other when they were both single. An insider divulged:

“This was two consenting adults who were separated. They both broke up with their spouses in August, within weeks of each other. The relationship didn’t start until after that.”

Another People source also explained on Friday that the reporter and Andrew were “about ready to settle their divorce” before the affair news broke:

“They were waiting on to tell people. The whole point of why she waited to share the news that her marriage was over: she went to mediation. The woman had cancer for a long time. She was very preoccupied with that. Stuff with her and Andrew was difficult starting early summer this year and they had issues before.”

As for how they went from friends to lovers? The same insider insisted that their connection grew over the years – but they denied having any romantic relationship after speculation erupted in the past:

“Everyone knew they were close friends and had good chemistry. She was going through a lot. There was a point at which, several years ago, another GMA cast member had sort of made a joke with T.J. about how close he was with Amy and he was very embarrassed. They had each gone through different things and people knew it was a friendship.”

The source then insisted things heated up between Amy and T.J. when their marriages were over:

“They joked how good their chemistry was, but they shut it down and made it clear they were each going through their own stuff and there was nothing between them. She and T.J. just did things together all the time. Her daughter babysat for his daughter. They were open about it. Their lives were intertwined because of work and they were best friends, so when their marriages ended, he was there for her and it was a very natural transition.”

However, coworkers reportedly believe their relationship started in June when they were in London for the Queen’s Platinum Jubilee. A Page Six source also claimed T.J.’s wife Marilee had been completely “blindsided” by the affair since they were trying “to work things out” following a six-month separation! Oof…

Talk about a messy situation! Reactions to the latest, Perezcious readers? 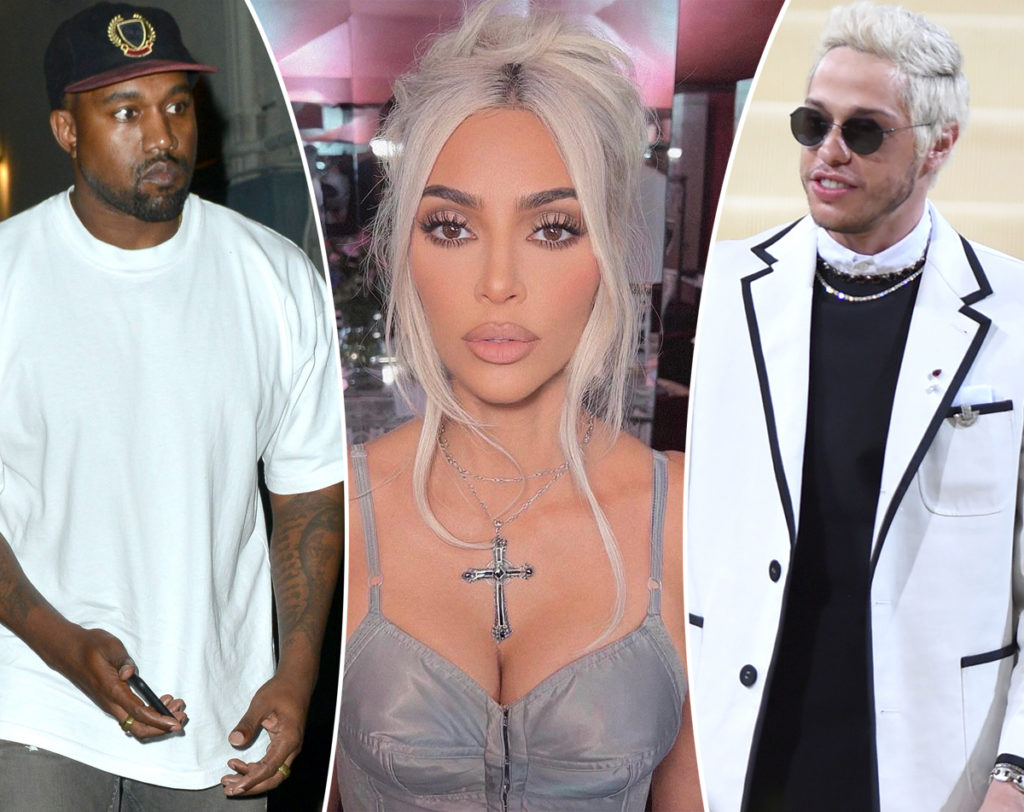 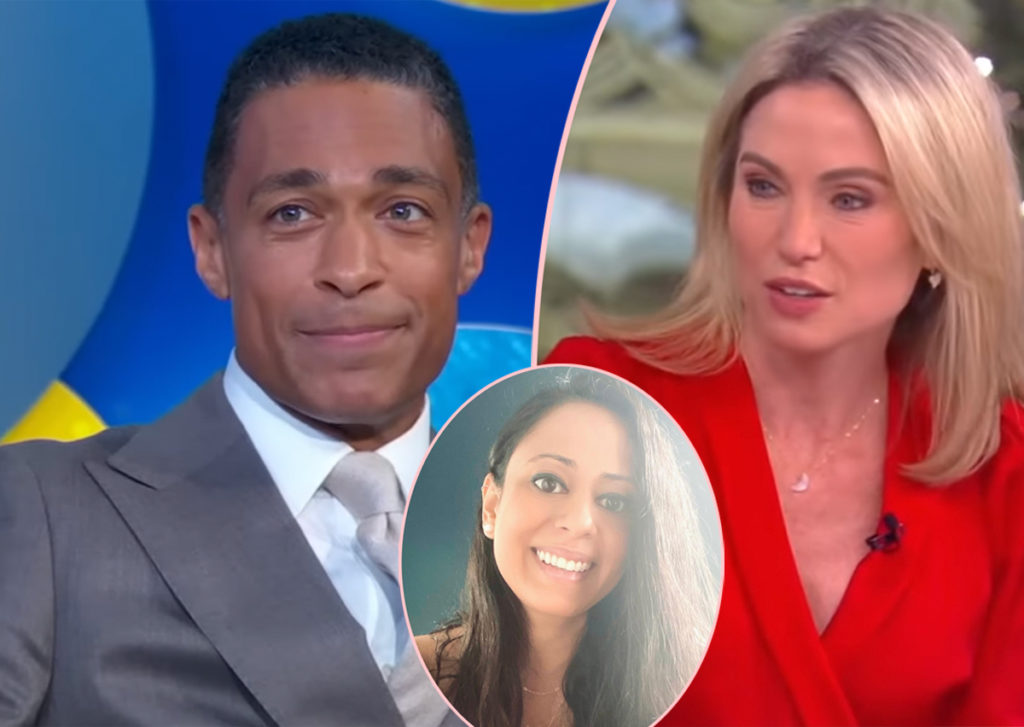 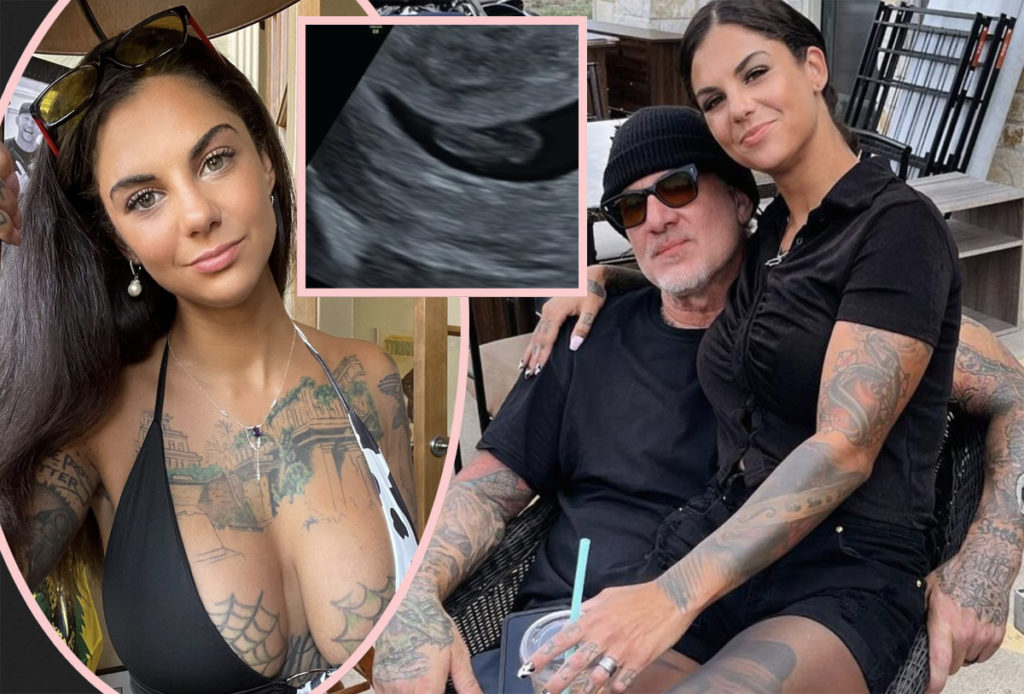 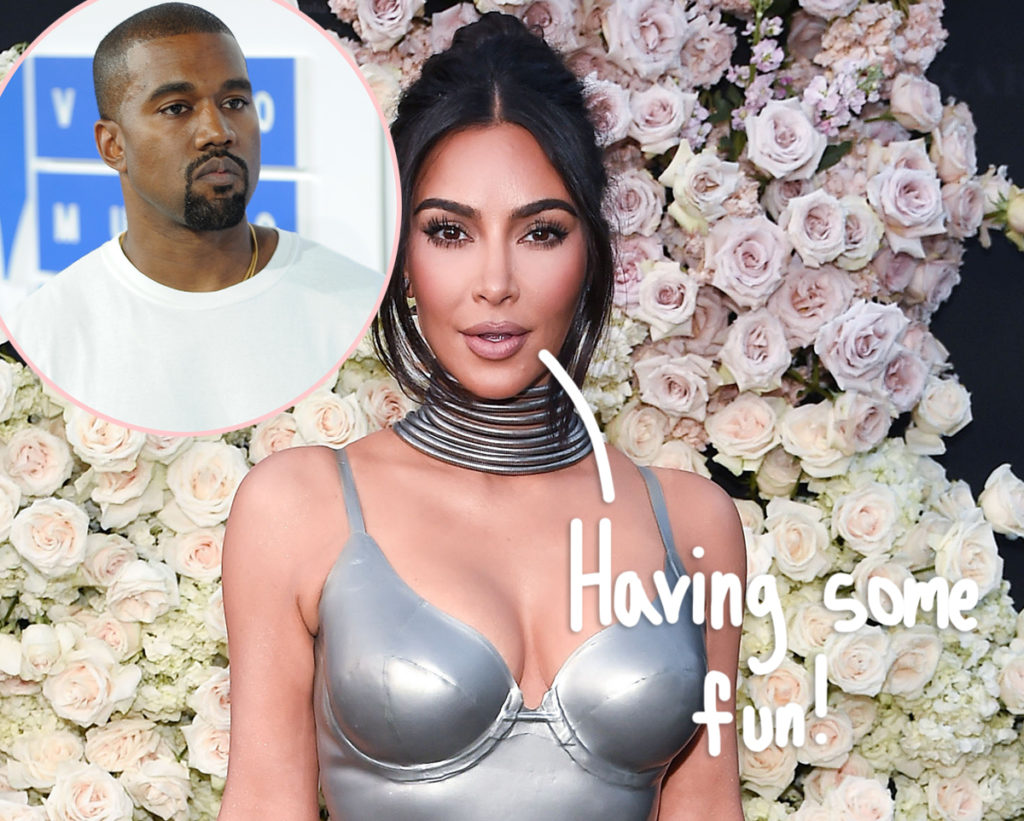