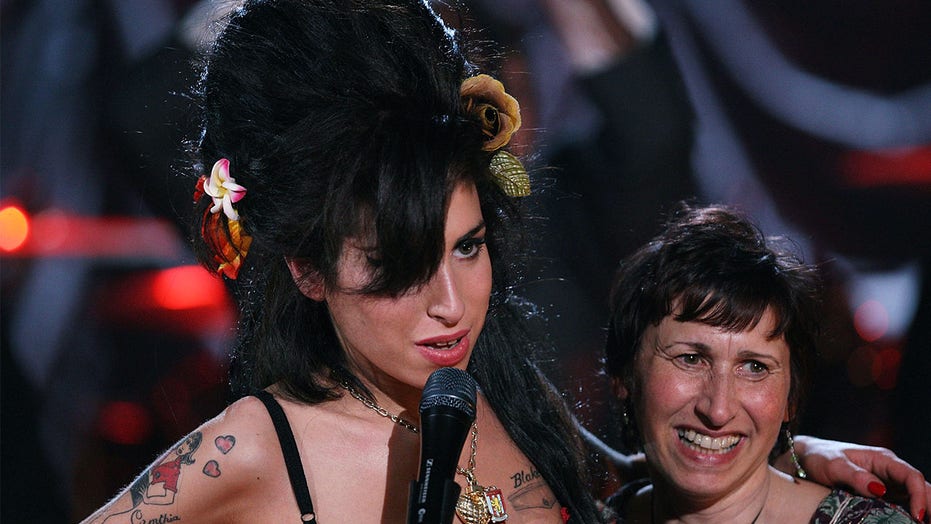 On Wednesday, the BBC announced that Janis Winehouse will be releasing a documentary about the singer titled “Amy Winehouse: 10 Years On,” marking the 10th anniversary of her death.

“I don’t feel the world knew the true Amy, the one I brought up,” the matriarch said in a press release, per the outlet. “I’m looking forward to the opportunity to offer an understanding of her roots and a deeper insight into the real Amy.”

According to the outlet, Janis was diagnosed with multiple sclerosis in 2003. She is motivated to speak out before the deteriorating disease “threatens to strip her of her memories of Amy.” 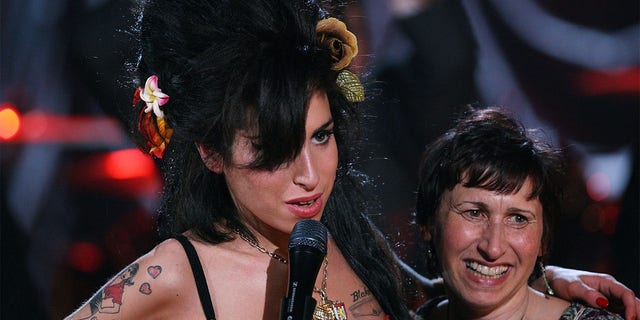 British singer Amy Winehouse (L) hugs her mother Janis Winehouse after accepting a Grammy Award at the Riverside Studios for the 50th Grammy Awards ceremony via video link on February 10, 2008, in London, England.
(Photo by Peter Macdiarmid/Getty Images for NARAS)

In her 2014 memoir titled “Loving Amy: A Mother’s Story,” Janis wrote, “I worry about the day when Amy stops being alive in my head and in my heart. I don’t want that day to ever come.”

The film will feature interviews with Winehouse’s friends and family.

Winehouse died on July 23, 2011, at her London home from accidental alcohol poisoning at age 27. She only released two albums, “Frank” and “Back to Black,” but had a tremendous impact on music fans and her peers, being praised for her jazz-like vocals and honest lyrics.

The British star won five Grammys at the 2008 show, which she couldn’t attend because she was rejected for a U.S. work visa. 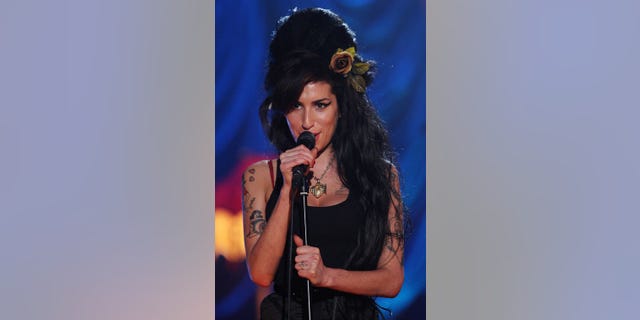 British singer Amy Winehouse performs at The Riverside Studios for the 50th Grammy Awards ceremony via video link on February 10, 2008, in London, England.
(Photo by Peter Macdiarmid/Getty Images for NARAS)

The singer, whose hits included “Rehab” and “You Know I’m No Good,” was also known for her distinctive look, including her beehive hairdo and cat eyeliner, paying homage to girl groups of the ‘50s and ‘60s.

This won’t be the first documentary that has focused on Winehouse’s life and career.

A 2015 film titled “Amy” won the 2016 Oscar for “Best Documentary Feature.” However, the star’s father Mitch Winehouse complained to the outlet that the movie was “unbalanced” and “tainted.”