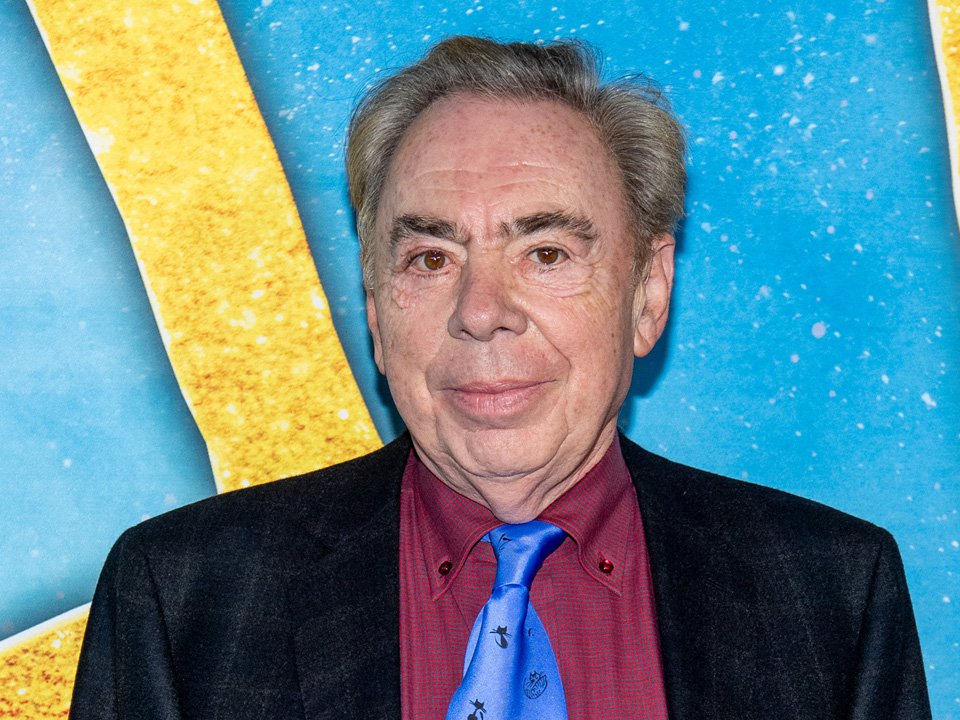 Andrew Lloyd Webber has said ‘freedom day has turned into closure day’ after announcing the ‘closure’ of his West End show Cinderella.

In a statement, the composer announced that Monday’s opening night performance of the musical would not go ahead as a result of a positive coronavirus test result among the production’s staff.

Two performances of the musical at London’s Gillian Lynne Theatre had already been axed on Saturday, and it had previously been announced that Monday’s preview show would be able to take place as planned.

Lord Lloyd-Webber criticised the ‘blunt instrument that is the Government’s isolation guidance’ as he announced the cancellation.

‘We have been forced into a devastating decision which will affect the lives and livelihoods of hundreds of people and disappoint the thousands who have booked to see the show,’ he added.

‘Cinderella was ready to go. My sadness for our cast and crew, our loyal audience and the industry I have been fighting for is impossible to put into words.’