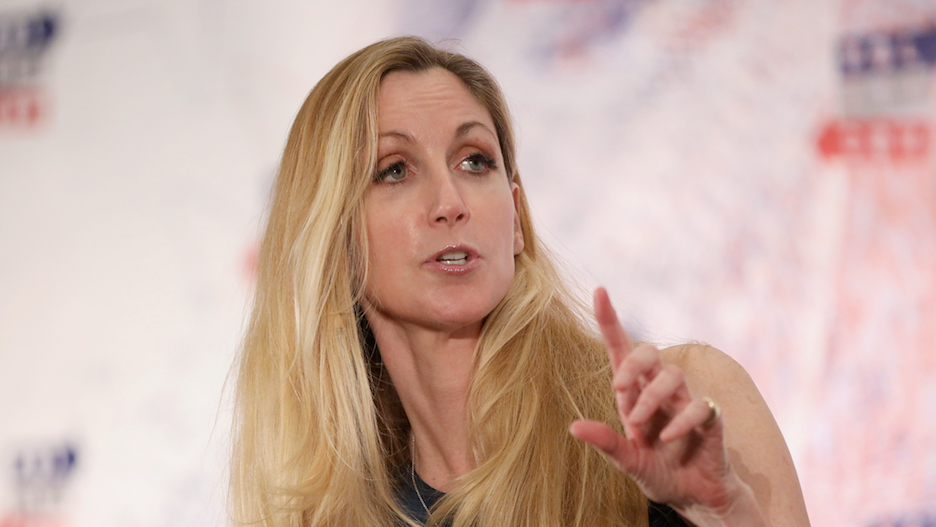 “I was well familiar with what a narcissistic, ridiculous, tacky, vulgar, arriviste this guy was,” she said to “Dishcast” host Andrew Sullivan about the period when she supported the Republican politician. “That I knew about. The one thing I underestimated — in fact, did not see at all — is I had no idea how abjectly stupid the man is.” 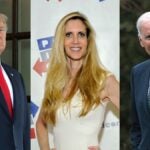 Coulter wrote “In Trump We Trust, E Pluribus Awesome!” ahead of the 2016 to make the case for a Trump presidency, but since then, she has publicly disparaged him repeatedly. On Sullivan’s podcast, she accused the former president of failing his base and failing to keep his promises. She noted that she had supported him in spite of knowing he was “narcissistic, ridiculous, tacky [and] vulgar” because of his immigration policies, but felt he underperformed there.

“My theory was if he doesn’t build the wall, he loses reelection. He didn’t build the wall; he lost reelection,” she said, referring to Trump’s proposed wall on the southern border. “I just couldn’t imagine anyone could be so stupid to run on one thing and just not do it.”

Coulter has addressed her Trump criticism in the past, telling a Daily Caller podcast in 2020 that everything came about after she “saw these jackass tweets by our jackass president.”

She has since praised Democratic President Joe Biden for pulling troops out of Afghanistan.