Anthony Davis and his Lakers teammates just took the court for the first time since Kobe Bryant‘s tragic death … honoring the late superstar on his shirt during warm-ups before the game.

The Lakers’ match-up with the Portland Trail Blazers will be filled with tributes to the lives lost in the helicopter crash … including a heartbreaking gesture for Kobe and his daughter, Gigi, with the Staples Center putting a spotlight on 2 courtside seats donning their jerseys and roses. 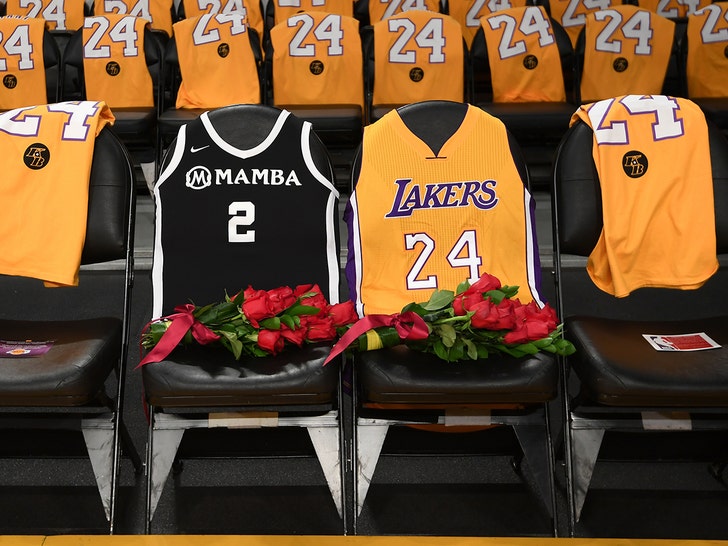 Boyz II Men — who honored Kobe at the Grammys on Sunday — will perform the national anthem prior to tipoff.

The video board featured the names of all 9 people who were lost in the accident.

The team will have a video tribute to the Black Mamba accompanied by an emotional cello performance.

The fans were shouting Kobe’s name outside Staples before entering the arena … and we have video of the emotional scene. 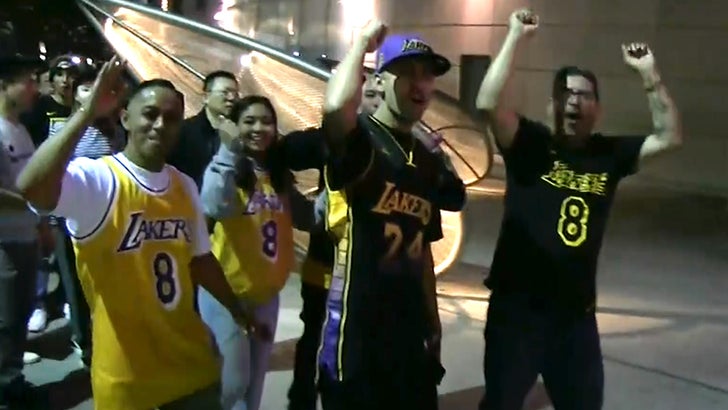 Carmelo Anthony — who was very close with Kobe — did not make the trip because he’s still mourning Kobe’s death.

LeBron James revealed his permanent tribute to Kobe before the game, a tattoo that reads “Mamba 4 Life.”