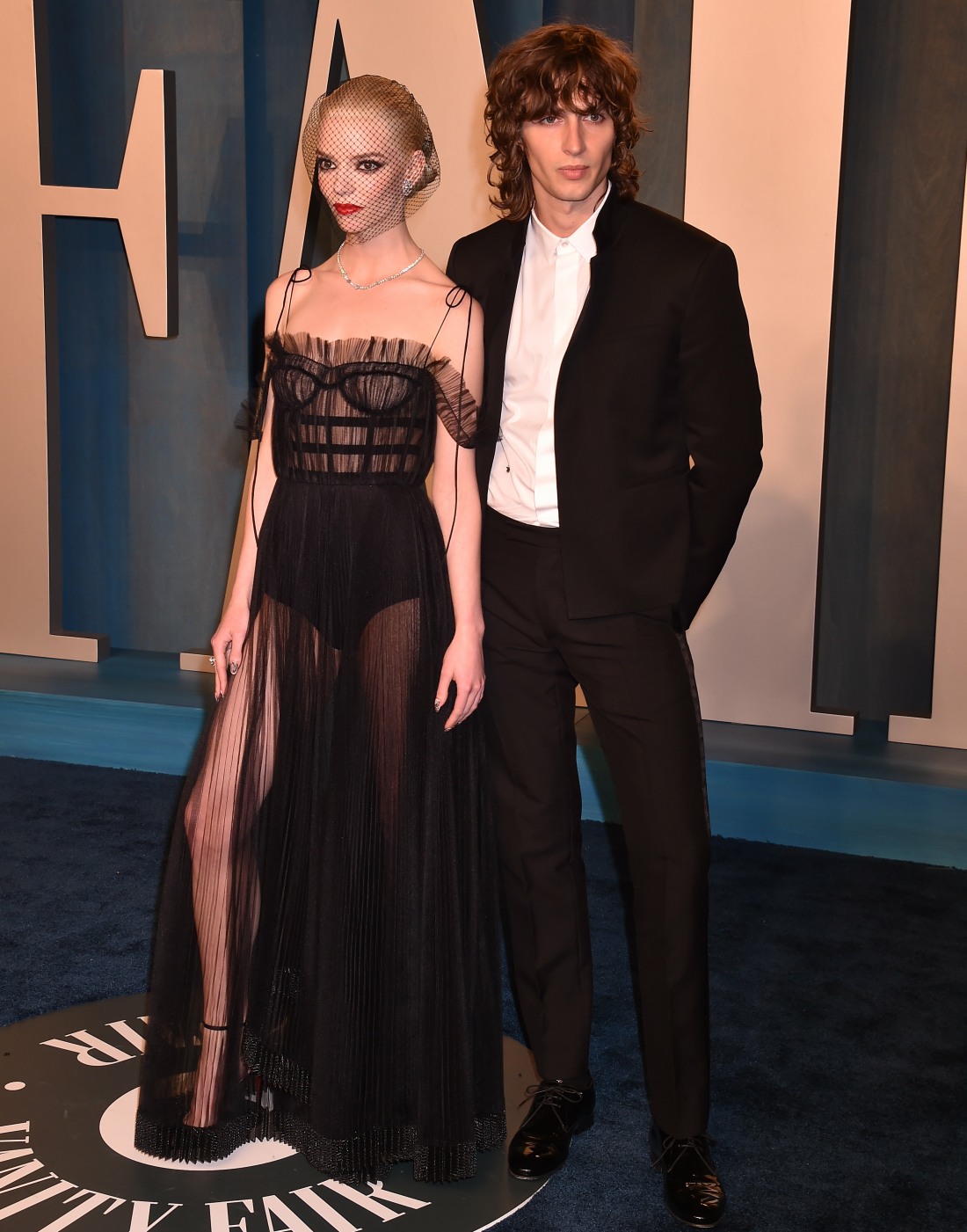 Anya Taylor-Joy has been dating Malcolm McRae for some time. Page Six claims they’ve been together at least a year, but I think it’s been longer than that? There have been paparazzi photos of them out and about, but Malcolm started coming to red carpet events with her this year, like the Vanity Fair Oscar party and The Northman premiere. They’re a cute couple and they seem to have a nice, cheekbone-intensive vibe. And now they’re married??

Anya Taylor-Joy has wed love Malcolm McRae in an intimate courthouse wedding, Page Six can reveal. The breakout star of Netflix hit “The Queen’s Gambit” tied the knot with McRae in the US before jetting to Australia to continue filming “Furiosa,” the prequel to “Mad Max: Fury Road.”

The actress, 26, first sparked rumors she was engaged to the 27-year-old musician and actor last month after stepping out with a diamond ring on her wedding finger. The newlyweds were spotted Monday in Sydney and Taylor-Joy, dressed down in a sweater and jeans, was seen wearing her engagement ring.

Although they’ve been low-key, the couple is believed to have been dating for the past year. Sources told us they now plan to have a bigger ceremony when they return to the US.

I kind of enjoy when big stars do simple courthouse weddings, but I really didn’t expect this from Anya! Anya is a Dior ambassador and Tiffany & Co ambassador, she has brands dying to work with her and then, what? She runs off and marries her equally model-y fiance in a courthouse? There better be Vogue photos at some point! Anyway, congrats to the cute couple. I don’t know much about Malcolm but Anya seems like a good egg. My guess is she is craving the stability of a marriage more than anything. 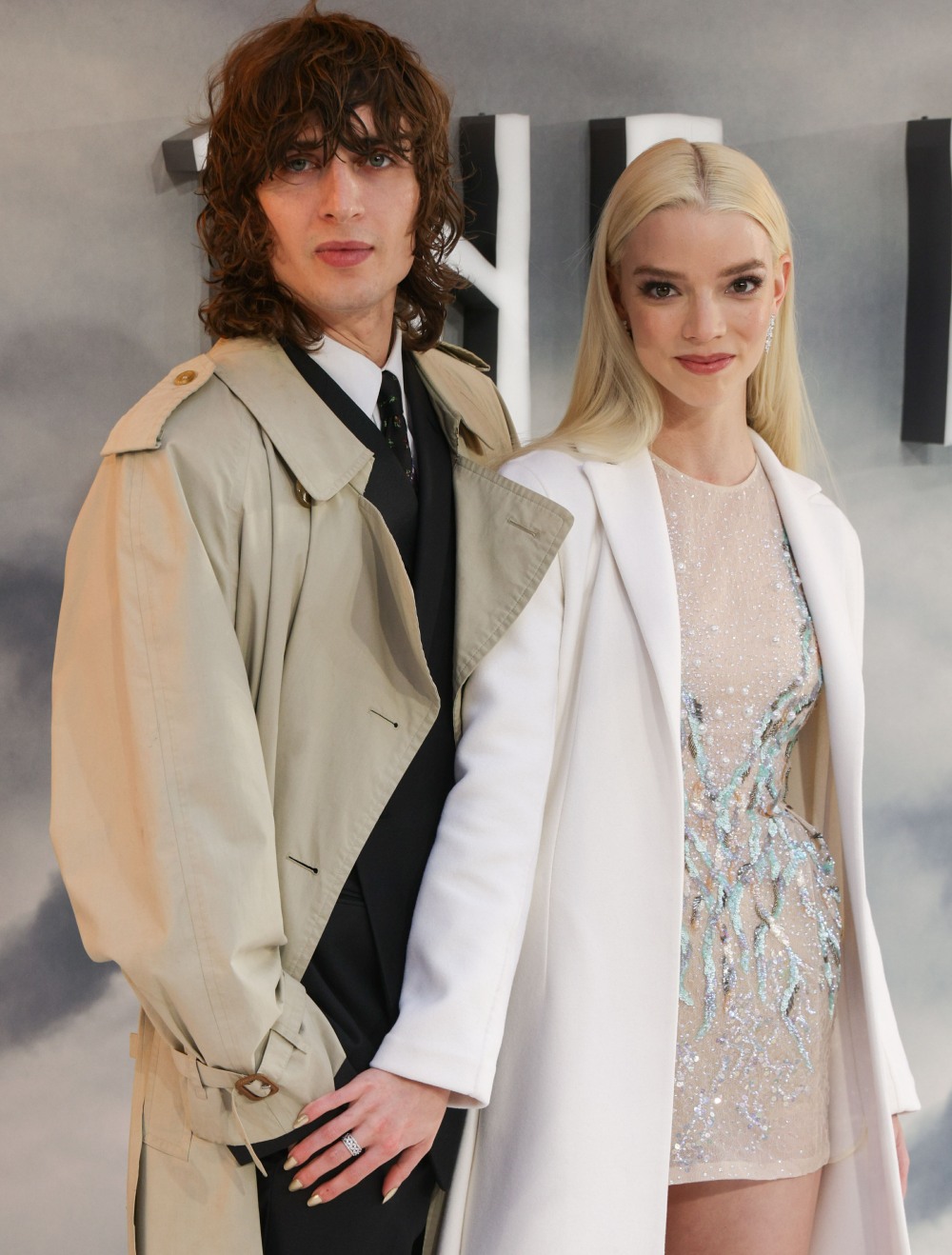 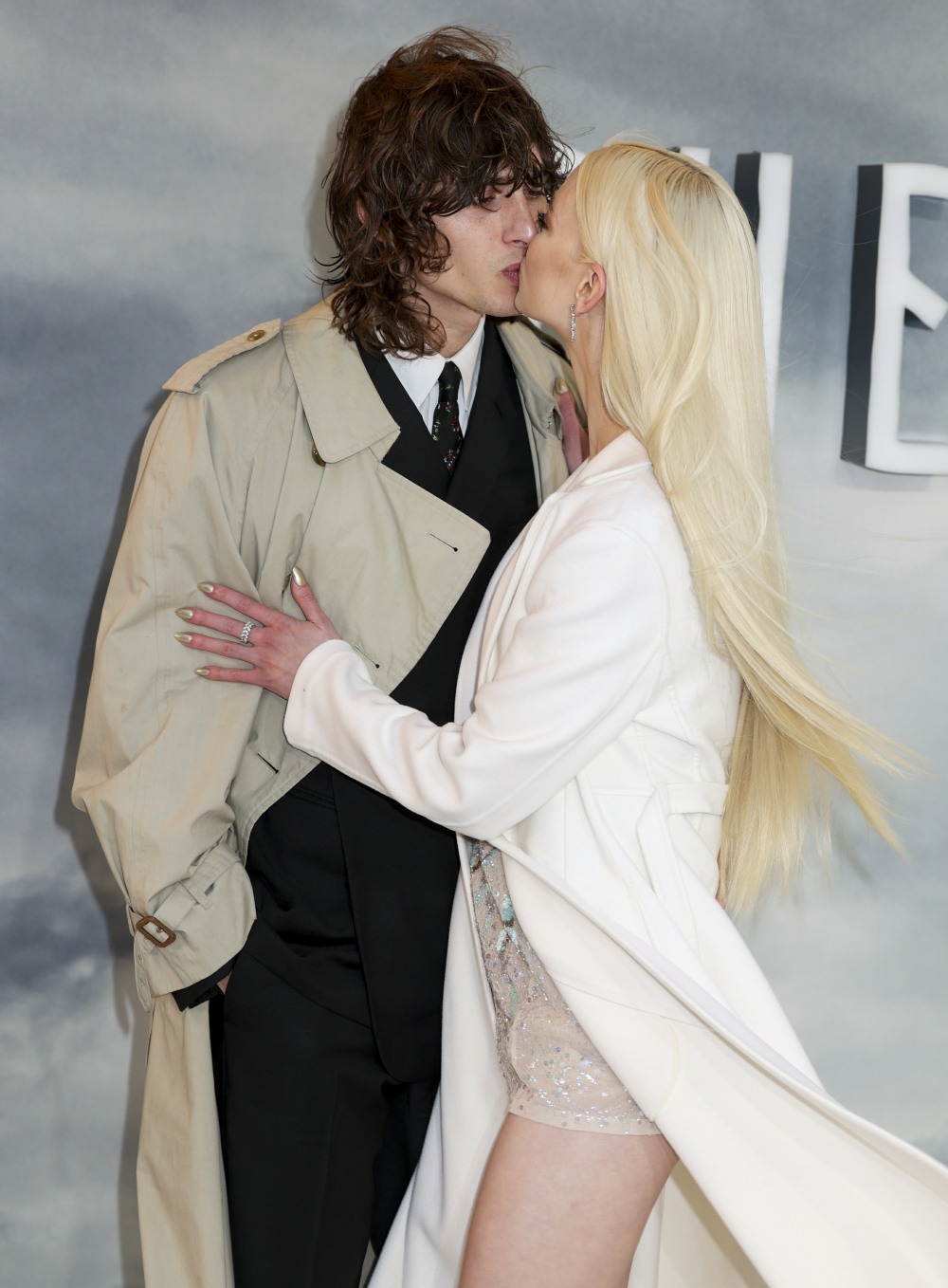