Ariana Grande Started Her Transformation Into Glinda the Good Witch for the New 'Wicked' Movie, and It's Unreal

Ariana Grande is fully platinum blonde now, and it’s everything I didn’t know I needed on this Friday morning. The singer switched up her signature brown hair for the new hue, likely for her role as Glinda the Good With in the Wicked movie.

All of Ari’s 322 million Instagram followers caught a glimpse of her hair switch-up after she posted a pic on her Story with music producers and songwriters Ilya Salmanzadeh and Savan Kotecha. In it, Ariana is throwing up a peace sign while her waist-length platinum hair with super soft beach waves shines. She pulled the top part of her hair up into her signature ponytail and kept the other half down, so some things never change! 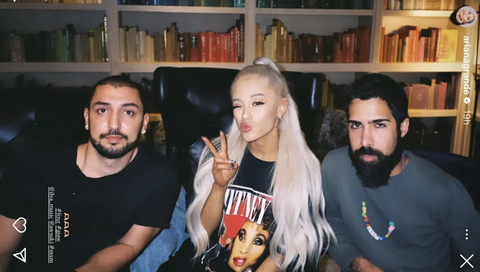 Ariana recently arrived in England to start rehearsals for Wicked, so the pics give us the most perfect tiny glimpse into what her rendition of the iconic witch may look like. Before this though, she teased other parts of the movie, posting a pic of the original Scarecrow from the first Wizard of Oz movie with the caption “!!!!.” 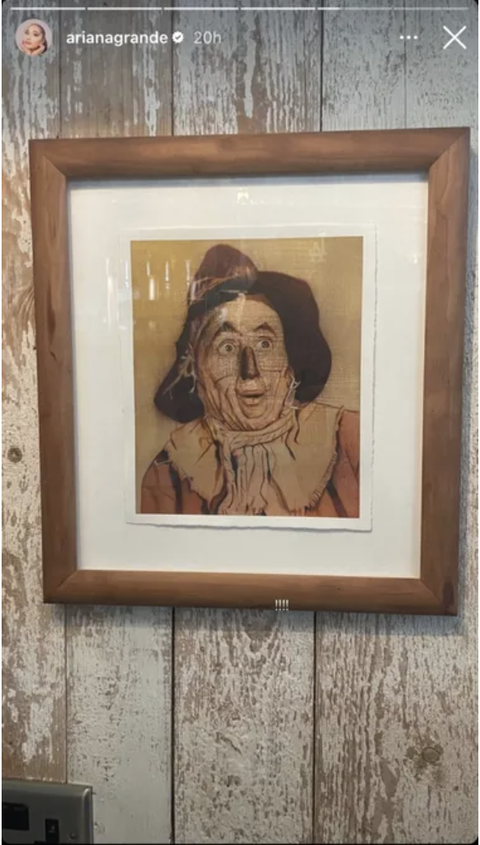 So far, Ariana and Cynthia Erivo (who will play Elphaba) have been the only cast members confirmed. Wicked is slated to hit theaters December 2024, with a second part releasing the following year.