Barbara Windsor, 82, has been “struggling” during the coronavirus lockdown, as her Alzheimer’s means she can’t understand why nobody is visiting her, according to close pal Christopher Biggins, 71. The EastEnder’s legend usually has a number of her close friends and family members visiting her but due to the current restrictions, those visits have halted for safety reasons.

Speaking to The Sun, Biggins revealed the sudden lapse in visits have left her “confused”.

“She’s a little confused as to what’s going on because no one can visit her,” he said.

“She’s used to having a lot of visitors but now she’s asking why people have stopped coming to see her.

“It’s not because she thinks ‘They don’t like me’ because her husband Scott explains to her but she just forgets the explanation and she asks all the time.” 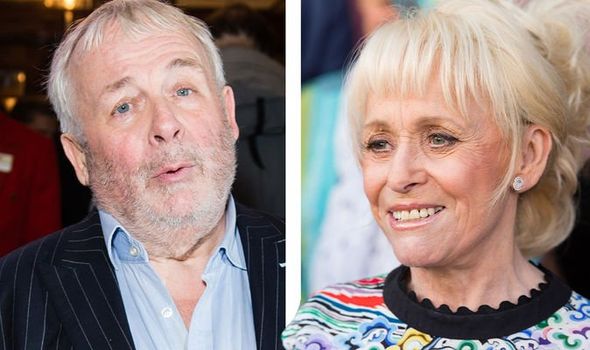 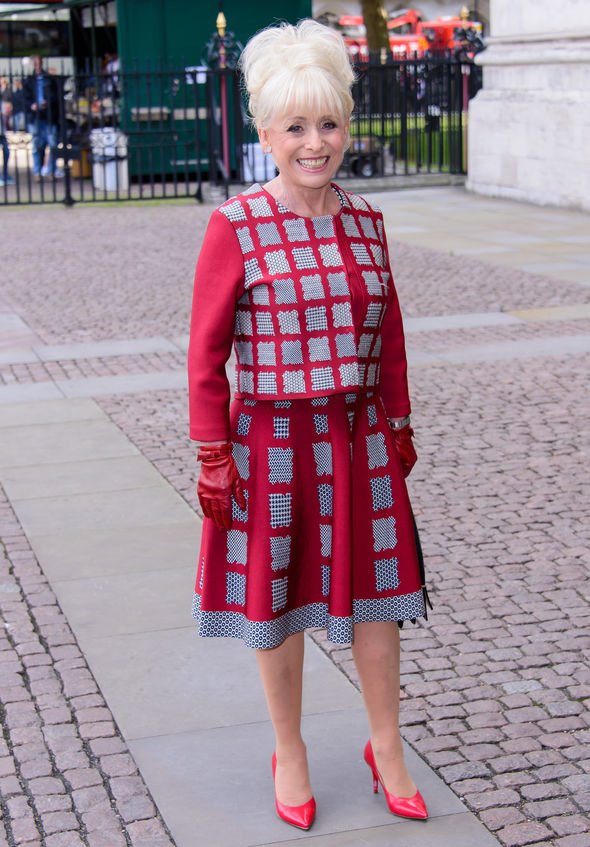 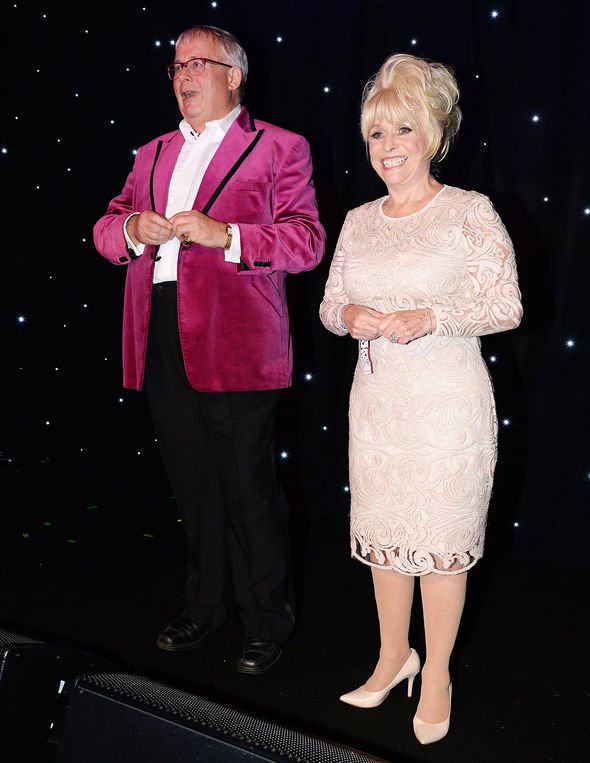 Barbara was diagnosed with the degenerative condition, which causes severe memory loss, back in 2014.

She’s being cared for by her husband Scott Mitchell, but Biggins admitted it’s a “frustrating time” for them both.

Scott recently told the Sunday Mirror that her condition worsened at the beginning of the year and that she often gets confused as to where she is.

“Constantly, she does not realise where we are, even in the house. She will ask me, ‘When are we going home?’ 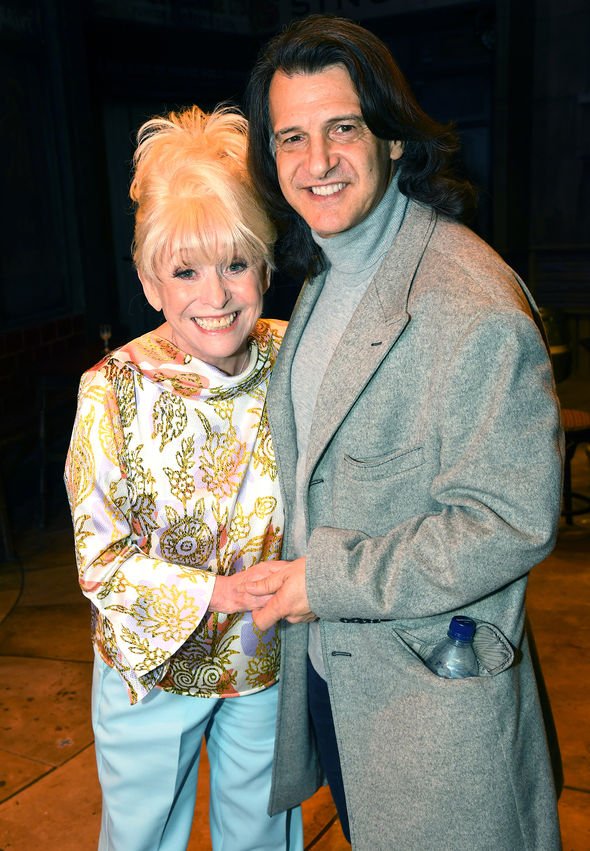 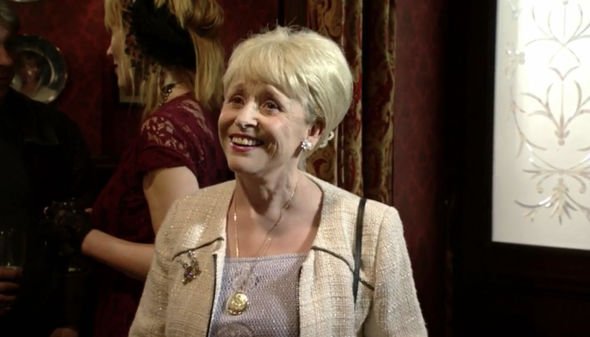 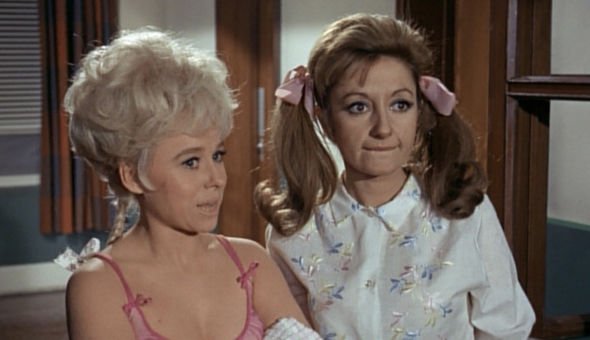 “Sometimes she will ask me about people who have already passed away, as if they are still here. That is something she does regularly about her own parents. It is a very difficult one,” he admitted.

Describing his wife’s deterioration as “heartbreaking”, he added that she tends to remember things about her childhood and early career.

He recently told The Sun that Barbara has a lot of fond memories from her time in Albert Square.

She played the infamous Peggy Mitchell in the BBC soap EastEnders from 1994 until her last appearance on-screen aired in 2016, where the Queen Vic landlady was killed off.

“We watch every EastEnders episode. There’s always instant recognition when the theme tune comes on.

“Bar comes back then, although the first thing she usually says is, ‘Oh I haven’t seen this for ages’, even though we watch religiously.

“She’ll point at the Queen Vic and say things like, ‘I used to work behind that bar’, but she doesn’t always recognise the picture of her character Peggy behind the bar.”

Biggins also acknowledged his old friend’s ability to remember the past, as he recently told Best magazine that she recall’s all her jokes from the iconic Carry On films.

She rose to fame over the 10 years she appeared in the Carry On saga, and joined the cast in various spin-offs.

“I had lunch with Barbara recently. She’s fantastic. We laugh a lot, she’s great on the past too.”

“She can remember all her Carry On jokes and also songs from the old time music hall. The other day, she sang The Boy I Love Is Up In The Gallery.”