Lauren Mahon, 35, was diagnosed with breast cancer back in August 2016 and immediately thought she was “going to die” after she received confusing doctor terminology. The You, Me & The Big C presenter was informed by a specialist that she had grade three breast cancer, however, Lauren mistakenly thought they meant she had stage three cancer which is an advanced form of the disease.

I didn’t know anything about cancer

Lauren revealed upon hearing her diagnosis that she “burst out crying” and thought she was going “to die”.

She admitted: “I actually burst out crying and said, ‘I don’t want to die’ and they [doctors] almost scoffed at me.

“Now I look back, I’m like, ‘Who are you scoffing at?’. But she [her consultant] said, ‘Look we don’t think this is going to happen here, we caught it early’. But I obviously didn’t know anything about cancer, when she said, ‘Grade three’, which means it is growing aggressively, I thought she meant stage three which means advanced cancer.

“So I was like, ‘Oh’ and they said they thought they could nab this. As soon as they said that, I knew it was a process I had to get through.” 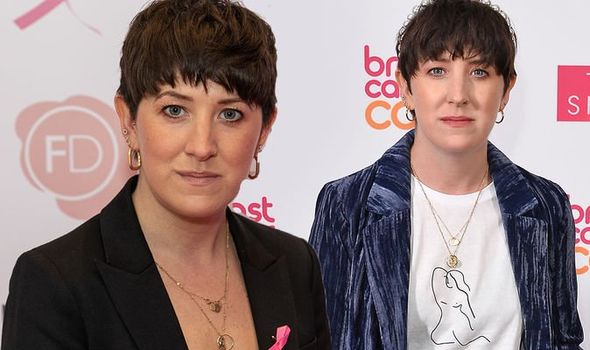 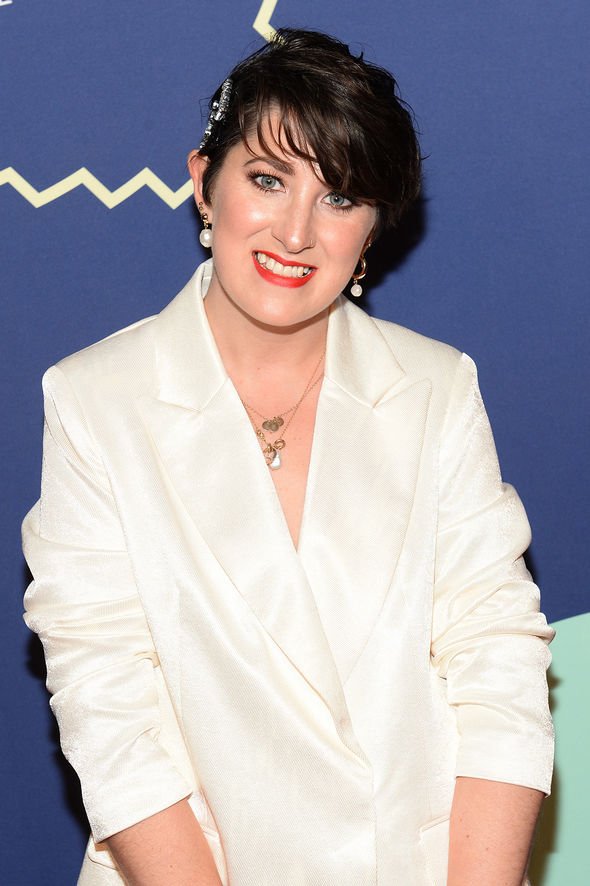 The BBC presenter then endured months of gruelling chemotherapy treatment, radiotherapy and surgery.

She continued: “Having yourself stripped back and stripped bare in the most physical form, it is the most terrifying but humbling and grounding thing you will go through.”

In 2017 she was finally given the all-clear and has continued to empower women to share their experiences with cancer on social media.

The same year she also signed up to become a co-host on the You, Me & The Big C podcast alongside presenters Deborah James and the late Rachael Bland. 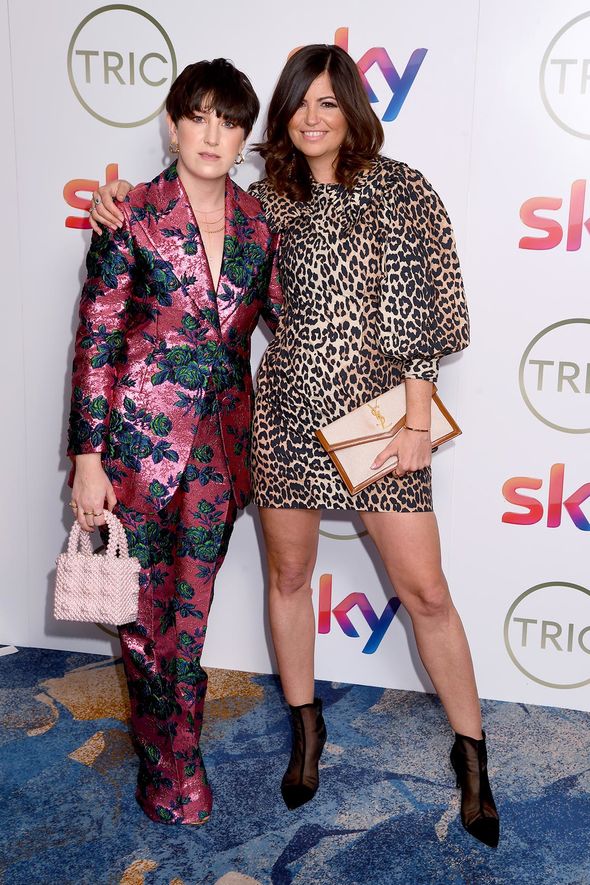 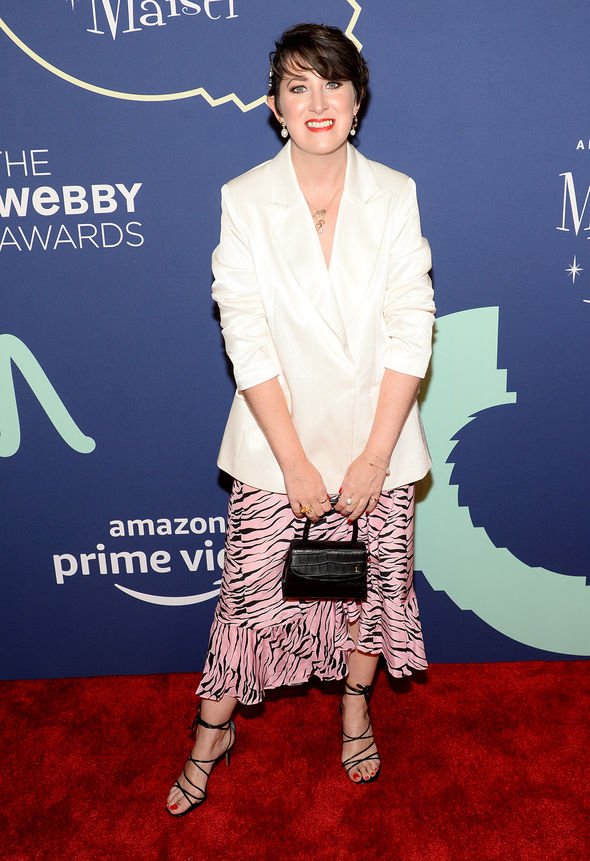 Lauren has now teamed up with Estée Lauder to encourage women of all ages to check their breasts.

Lauren helped to launch the first-ever Time To Unite event that connected, united and empowered people of all ages in a united effort to end breast cancer.

Lauren’s involvement with the breast cancer campaign came after she formed a great relationship with the American cosmetics company and “bit their hand off” to be a part of it.

She explained: “I was like, ‘Oh My God, I would love to be a part of it’ because we know it has had a long history, it’s 25 years on and we have got the incredible Elizabeth Hurley, who is the ambassador for the campaign.

“But I also think it’s important to include younger voices into the campaign to reach that younger audience because we need to get these habits into women from an early age.

“Early diagnosis is the best form of prevention when it comes to breast cancer, with screenings beginning at age 50, it is important that young women are self-examining because breast lumps or changes are going to be down to you to detect,” she added.

The presenter did not regularly check her breasts before her own diagnosis, as she thought being under 50, and not having an “ample bust” would make her risk of cancer very low.

Her mum regularly encouraged her to attend smear appointments, but “nobody showed” her how to properly check her breasts for any changes.

Even when Lauren did discover a lump in her breast, she was hesitant to get it checked and eventually made her way to a walk-in centre where she was told it was “probably nothing”.

“I had been told by the walk-in centre that it was probably nothing, that I should have it checked. I was really lax with it. Cancer was not in my mind.”

To learn more about The Estée Lauder Companies’ Breast Cancer Campaign, and the Time to Unite virtual event, visit ELCompanies.co.uk/BreastCancerCampaign