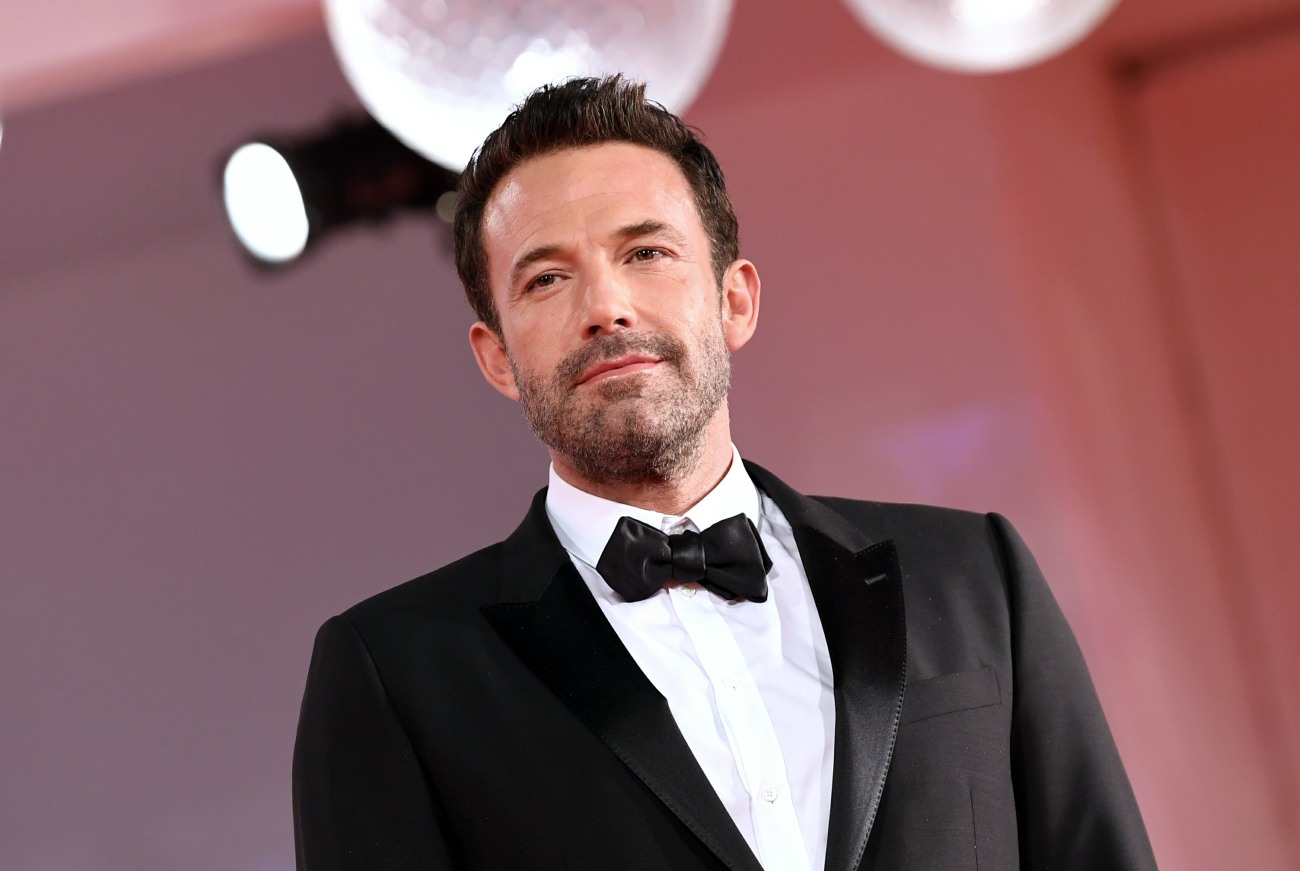 Ben Affleck took part in a virtual fundraiser this week with Tracee Ellis Ross, Hillary Clinton and former Attorney General Eric Holder. The fundraiser was basically: pay $25 to watch Ross, Affleck, Clinton and Holder talk about gerrymandering. I understand gerrymandering is a HUGE political issue and all of that, but surely the way to fundraise is to put Ben, Jennifer Lopez and Hillary Clinton in a room to talk about relationships, love and drama? No? I would pay $25 for THAT. I would not pay $25 to see Affleck interacting with Clinton and Holder on the subject of gerrymandering. But here we go:

One overly powerful political party “leads to a sense of voters not feeling like their vote counts, and in some cases they may well be justified in that feeling,” Affleck said during the event, hosted by Clinton’s Onward Together and Holder’s redistricting reform group All on the Line. “It leads to hyperpartisan politics where special interests rule and party extremists are incentivized instead of common sense and finding common ground and compromise, and a lot of this we’re seeing in our country today,” the Academy Award winner said as he railed against Republicans who “want to dodge the consequences for their actions.”

“It’s time that we end partisan gerrymandering and do everything we can to return to what we thought was the principle of one person, one vote,” agreed Clinton. “Of course politics is about power. I mean, that kind of goes without saying. But this is unaccountable power. This is power with no recourse. This is power where a small minority gets to decide whether the issues you care about will ever get a hearing, get to decide whose votes count and whose votes don’t count.”

Multiple states have had their congressional maps, redrawn after the once-a-decade census, challenged by one party or the other. On Monday, the Department of Justice filed suit against Texas over its new map, saying it dilutes minority voting strength in violation of federal law.

“I think we’re at a moment of reckoning in America,” Holder told virtual attendees, who paid at least $25 to participate. “I’m not being hyperbolic or alarmist — I think our democracy is on the line. Right now, we’re in the midst of the greatest assault on the right to vote since the Jim Crow era, from partisan and racial gerrymandering to voter suppression to the subversion of our electoral system. Our opponents are at ease bending, breaking, the rules of our democracy all for the power that they seek.”

Republican lawmakers are “actually comfortable with a system of a political apartheid,” Holder added.

In a lighter moment during the gathering, Affleck heaped praise on Clinton, calling her an “extraordinary person” and a “wonderful role model.”

“I hope somebody recorded that introduction,” Clinton quipped. “Because you know, when days are hard, I’m just gonna listen to it again.”

“Political apartheid” is an evocative term, but I think it’s apt. That is what’s happening, especially in deeply-red states and states like Texas. States like Mississippi, Alabama and Georgia have huge Black populations, but those populations are gerrymandered into political insignificance so as not to disrupt “the white vote.” The congressional districts in my state, Virginia, are gerrymandered to hell and back too and it’s not just a Southern problem. The thing is, the Roberts SCOTUS has already chipped away at the federal government’s ability to step in when states are disenfranchising communities of color. That’s why gerrymandering is still such a huge issue, because SCOTUS gutted those protections. Affleck is right – it will lead to even more extremists being elected to Congress. 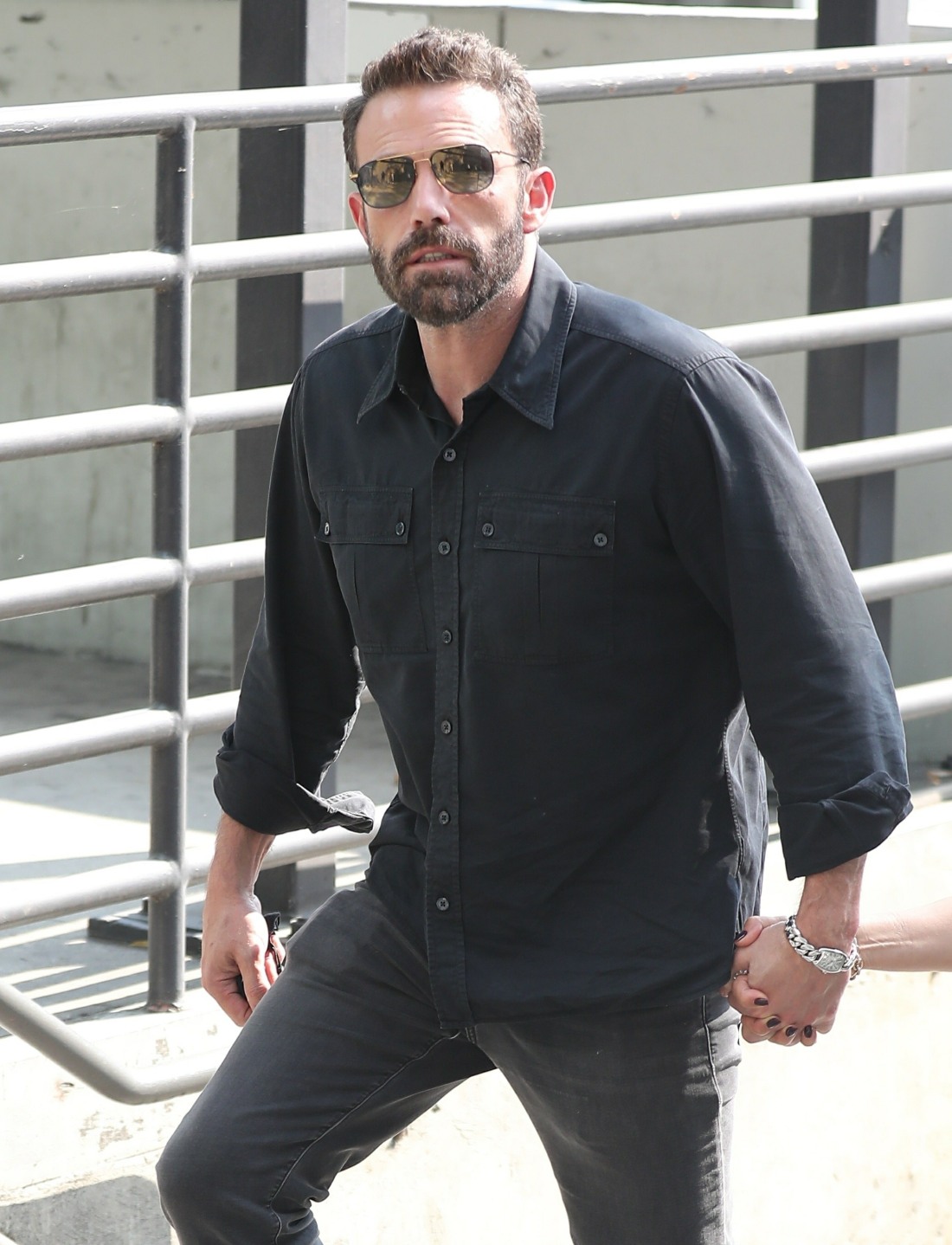