Ben Hollingsworth plays Dan Brady, a former marine who served with Jack Sheridan, in the popular Netflix series Virgin River. In the second season, he got caught up with a dangerous drug organisation and was also involved in a number of flings with some of the female characters. Fans are keen to know if the Brady actor is married in real life, and Express.co.uk has all you need to know about his relationship status.

Ben Hollingsworth is a Canadian actor fans may recognise from his role in the long-running series, Code Black.

The Ontario-born actor trained at the National Theatre School of Canada, from which he graduated in 2006.

The 36-year-old actor went on to land some big roles, including Kyle Durant in Suits and Mario Savetti in Code Black.

He is also known for his roles in The Tomorrow People, Cult and The Beautiful Life.

Hollingsworth joined the cast of Virgin River for its first season in 2019, and his character has evolved from a recurring role to a main star for the second season. 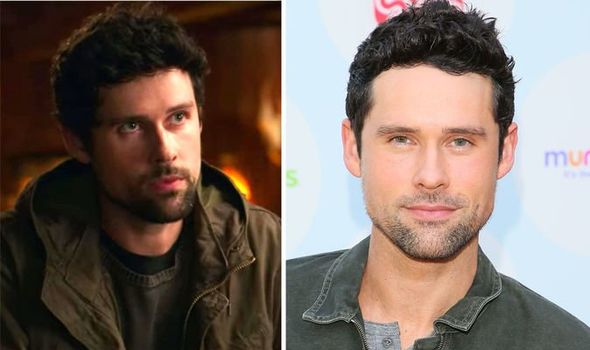 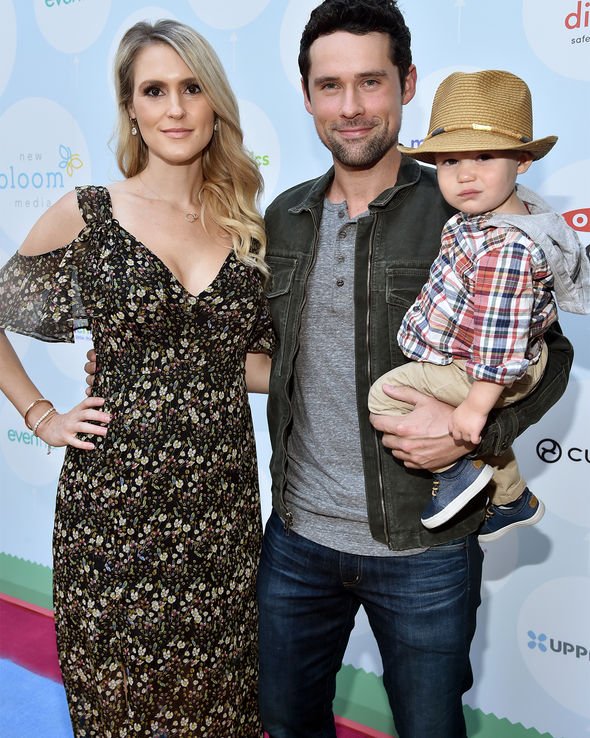 Hollingsworth was formerly in a relationship with Canadian actress Nina Dobrev, who is known for her roles in The Vampire Diaries and The Perks of Being a Wallflower.

The pair had been roommates before they started dating, and their relationship lasted for three years, from 2006 until 2009.

Hollingsworth went on to date Nila Myers – a fitness instructor who teaches the Bar Method and has a huge following online following. And in 2012 they tied the knot.

On his wedding day, Hollingsworth tweeted: “I woke a boy and will go to sleep a man. I am so lucky to have found the woman I love and I want to grow old with.” 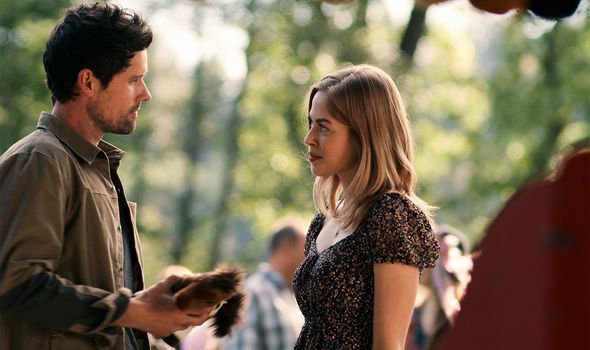 The pair were married in Malibu and their guests supposedly included his ex-partner Dobrev, and High School Musical star Corbin Bleu.

The actor had proposed on his 28th birthday at an Italian restaurant in Vancouver, and said he “could not be happier”.

In 2016 he opened up about the birth of his first child, Hemingway Nash, saying he had helped the doctors through the delivery. 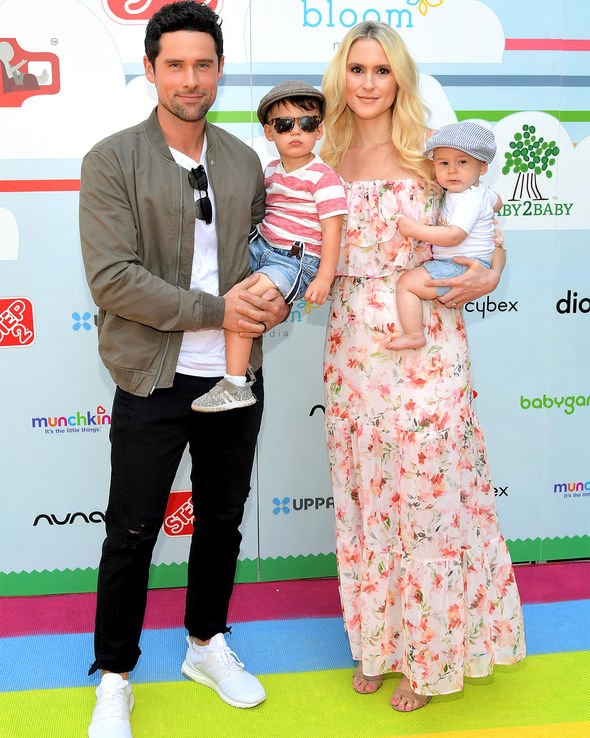 He had spent time shadowing ER doctors for his role in Code Black and was determined to help deliver his first son.

He said he was the first person to touch his baby, and he has had an inseparable relationship with Hemingway ever since.

In 2018 he said he and his wife were “beyond words” as they welcomed their second son, Gatsby, into the world.

His first son Hemingway had been looking forward to taking on the role of big brother, and he had been practising his skills by looking after a toy doll in the run-up to Gatsby’s birth.

He revealed his baby’s name was inspired by a hotel in Paris, which had also been called Gatsby.

The star is on Instagram and his bio says: “Father of 3. Husband of 1. Overactive imagination since 1984. Brady on #VirginRiver.”

One of his most recent posts was of himself with his daughter in the snow, and he said: “In love with our newest snowflake.”

His baby daughter, Juniper Bloom, was born on October 15, 2020 and the star said: “Not a day goes by that I don’t feel grateful for the family I have. “Like many new Dads, I spent the days leading up to the birth running around trying to gain some sort of control of an uncontrollable situation.”

He later shared a beautiful family photo of himself, his wife and a tiny Juniper in Nila’s arms.

In November he shared an old photo from his wedding day, saying it was the best commitment of his life. He said: “Together we navigate the gray skies and smooth waters with love, gratitude and optimism. We’ve hit our share of roadblocks and steep drops but we’ve never let fear define our route.”

Virgin River is on Netflix now