Two of the daughters of the late Beth Chapman have welcomed fans to say their farewells to the reality star at a public memorial in Honolulu, Hawaii.

“Cecily and Lyssa Chapman invite the public to join the Chapman ‘ohana (family) for a gathering to honor Beth Chapmanʻs life,” the family’s statement reads. “Beth had two homes — Hawai’i and Colorado. ‘I love Hawai’i the most,’ she said, so she will be sent off in true Hawaiian style, with aloha.” 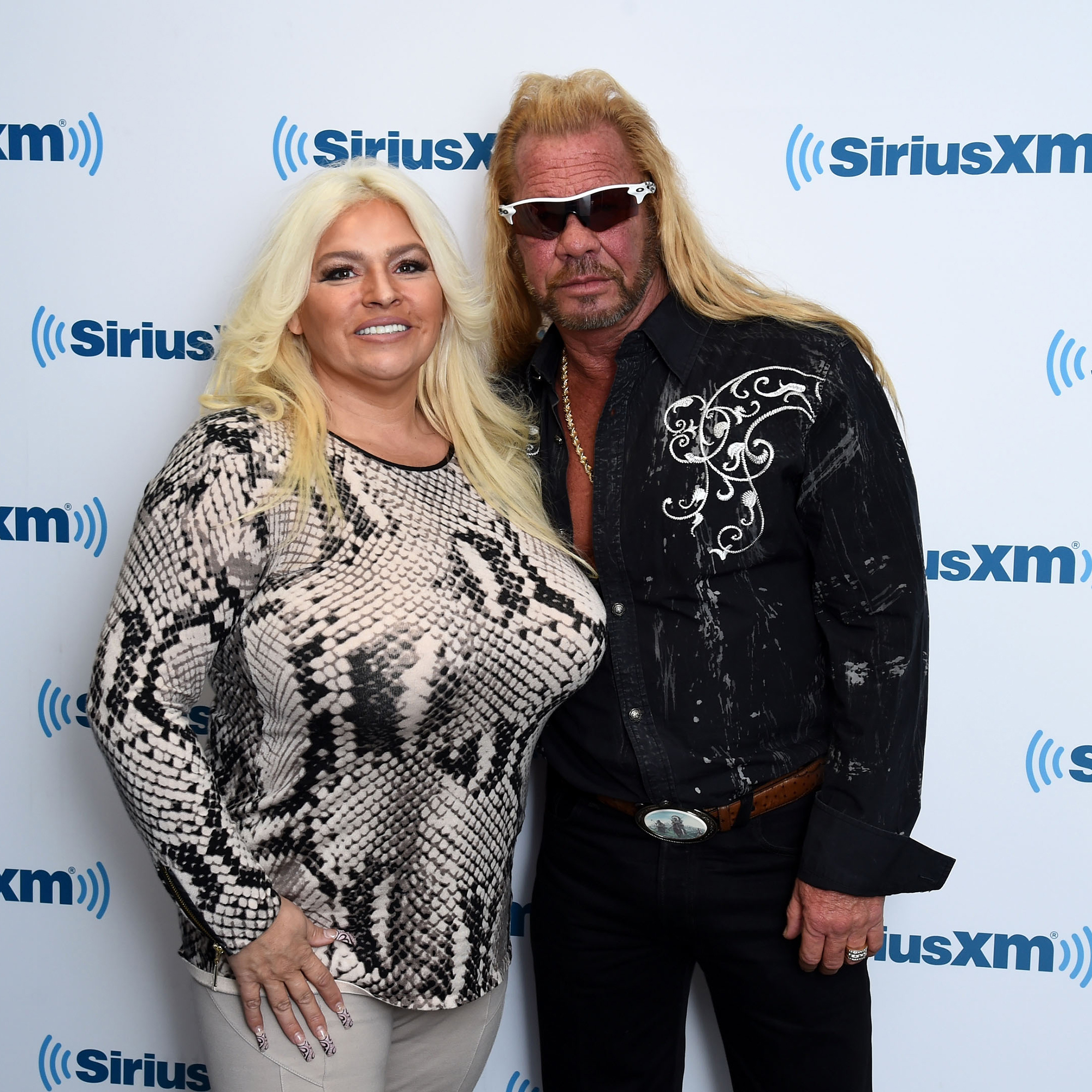 The memorial — which will involve “Hawaiian oli (chant) [and] prayer, followed by a paddle out with family and friends” — will be held at 2 p.m. local time on Saturday, June 29, at Fort DeRussy Beach Park in Waikiki.

The family asks that attendees bring ocean-friendly loose flowers — but no leis, as the strings can harm ocean life — and that they tag social media photos and videos with #alohaoemrsdog. ‘’Oe’ means ‘you’ in Hawaiian,” the family explains. “It is customary to say, ‘Aloha ‘oe’ especially when saying farewell. There is a song by the same name which Hawaiians often sing at the end of a party, funerals, or when people are leaving the islands.”

The statement also confirms that Duane “Dog the Bounty Hunter” Chapman, Beth’s husband of 13 years, is “also finalizing plans for a memorial service in Colorado, and details will be announced shortly.”

Beth died on Wednesday, June 26, four days after she was admitted to a local hospital and placed in a medically induced coma following a two-year battle with throat and lung cancer.

“It’s 5:32 in Hawaii, this is the time she would wake up to go hike Koko Head mountain. Only today, she hiked the stairway to heaven,” Dog tweeted on Wednesday. “We all love you, Beth. See you on the other side.”

He and Beth are also the parents of son Garry, in addition to their children from past relationships.