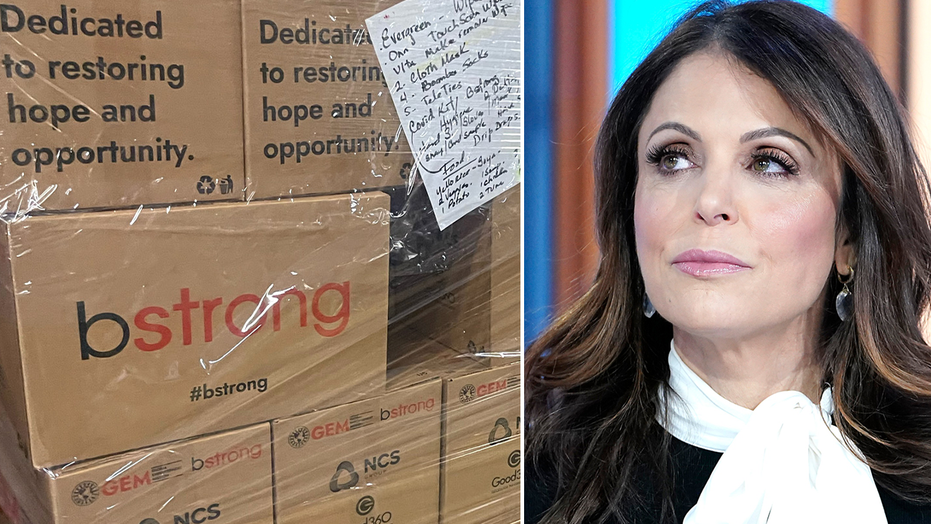 Bethenny Frankel is sending $10 million in aid to Ukrainian citizens affected by the Russian invasion through her disaster relief initiative, B Strong.

BStrong is a worldwide initiative in partnership with Global Empowerment Mission. Over the past couple days, the “Real Housewives of New York City” alum has been sharing updates on her nonprofit’s urgency to help Ukrainian citizens flee to safety as the crisis escalates.

On Friday night, the Skinnygirl entrepreneur took to Instagram to share that BStrong has focused its efforts on helping Ukrainian women and children who fled to the border of Poland.

“So we’re really dealing with women and children at the border in Poland. We just had an incident with a woman whose husband was pulled out of the car. He was taken because he’s Ukrainian, and the men can’t leave,” Frankel said in a video shared to her Instagram Story.

“He’s never held a gun in his life, and now he’s a soldier, so she’s coming through with her family, and we have to get her family to Spain, where she has family because she doesn’t have family in Poland,” she continued.

Frankel said the BStrong team will be on hand at a welcome booth at an entry center in Medyka, Poland, Saturday. 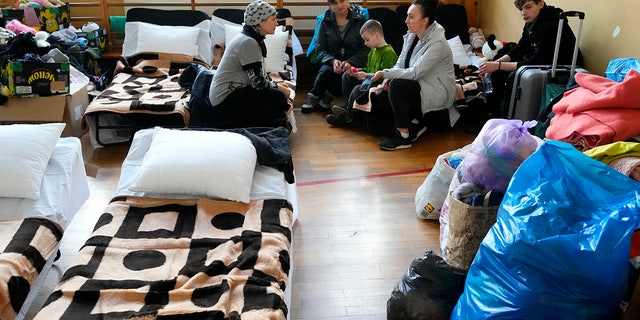 “Money is flying in and this is what it’s going to be used for. We’re working with the Polish government,” Frankel said. “We will have multiple computers and volunteers. People coming in will come up to us, we’ll find out if they have family, where their family is. Hotels will not be available, so we’ll give them the crisis kits, and then we will be booking them travel to get them where they need to get to. Otherwise, there will be such a backlog at these entry points, and we’ll keep growing this to multiple, multiple entry points.”

As of Friday afternoon, Frankel said donations were coming in every three seconds, and the organization has upped its goal.

Frankel’s team already has a warehouse filled with $16 million in aid.

Crisis kits being provided to those in need include blankets, sleeping bags, toiletry kits, nonperishables and water, plus generators. Donations to BStrong can be made through Frankel’s website.

Frankel’s BStrong has helped victims of disasters in the U.S. and around the world since its launch in 2017. 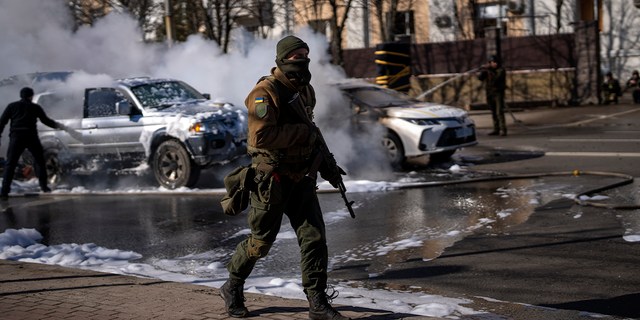 Street fighting broke out in Ukraine’s capital city of Kyiv overnight Friday as Russian troops closed in. Ukraine President Volodymyr Zelenskyy refused an offer from the U.S. to have him evacuated from the country, saying, “The fight is here.”

The U.S. and its allies stepped up their sanctions Friday, bringing some directly on Russian President Vladimir Putin himself, a rare move.

The battle for Kyiv comes after two days of fighting in the country. Russian troops invaded earlier this week, resulting in hundreds of deaths and destruction in the country. 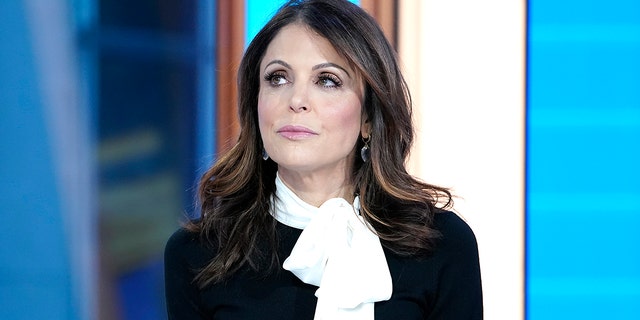 Frankel’s BStrong has helped victims of disasters in the U.S. and around the world since its launch in 2017.
(John Lamparski)

Celebrities around the world are continuing to share their reactions to the Russia-Ukraine crisis, with Ukrainian-born “Dancing with the Stars” pro Maksim Chmerkovskiy providing updates to his social media followers from Kyiv.