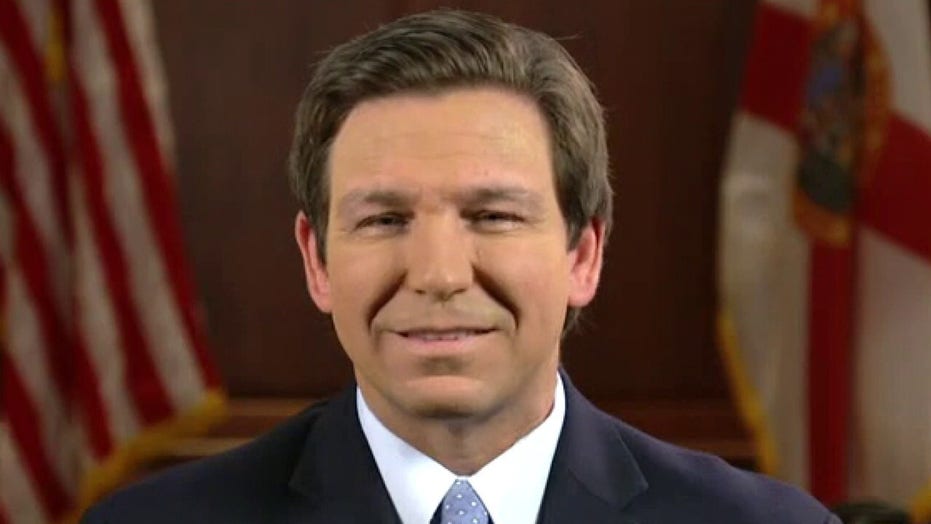 Former President Trump discusses his platform for a potential 2024 run, which he said would include protecting the Second Amendment, the border and the energy industry.

“Real Time” host Bill Maher wondered if Republican Florida Gov. Ron DeSantis will run for president in 2024 — regardless of whether he receives former President Trump’s “blessing.”

During a panel discussion Friday night, Maher cited a poll that showed that “for the first time” a majority of GOP voters were “supportive” of the party and its policies more than Trump while “70 percent” of Republicans believe Joe Biden was an “illegitimate president.”

“Is it possible that Trump is fading?” Maher asked. “The lie is not fading but Trump himself. Do they want him as the face of the midterms? I mean, is it possible that there are Republicans out there, a lot of them, who are like, ‘First of all, he is a loser. He did lose. Secondly, it’s a lot of baggage, it’s a lot of drama. Now that we’ve seen six months without the tweets and the ‘Mean Girls’ s— and the craziness and the redrawing of weather maps. “

He then pointed to the rising popularity of DeSantis.

“They love this new boy, Ron DeSantis, down in Florida. If Ron DeSantis ran against Trump now — he’s Harvard, he’s Yale, Navy, you know,” Maher said. “I mean, again, not my politics, but if he ran against Trump, and these people who are in the wings, they do not want to wait for Trump because he’ll live to a million. … I don’t know if Ron DeSantis wants to wait for Donald Trump’s blessing and I wonder if Republicans don’t want Trumpism without him and the drama.” 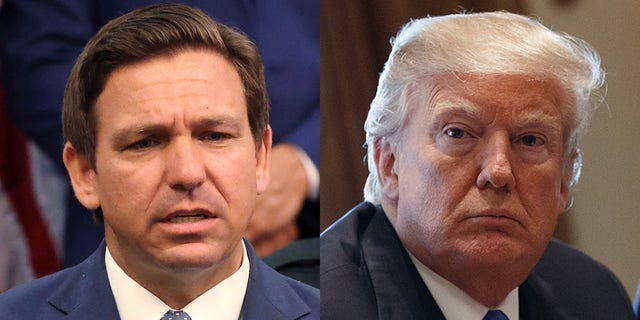 Rick Wilson, co-founder of the disgraced anti-Trump group The Lincoln Project, insisted that Republicans “want” Trump and that he is the presumptive nominee 2024.

“They may look at Ron DeSantis and think, ‘Oh he could be somewhat acceptable’ but the minute that Ron DeSantis — Iowa or New Hampshire or South Carolina — and Trump sees it on Fox and loses his s— and says ‘Weak loser Ron DeSantis! He should be hated! He’s not a tough manly man like me!’ it will absolutely destroy the guy’s career,” Wilson told Maher.

“Right now, if Donald Trump isn’t eaten by an alligator or struck by lightning, or slapped in jail, he’s the presumptive nominee for ’24. We just have to accept that,” Wilson added.

“I hope you’re wrong about that,” Maher told Wilson. “But I would never bet against Donald Trump.”