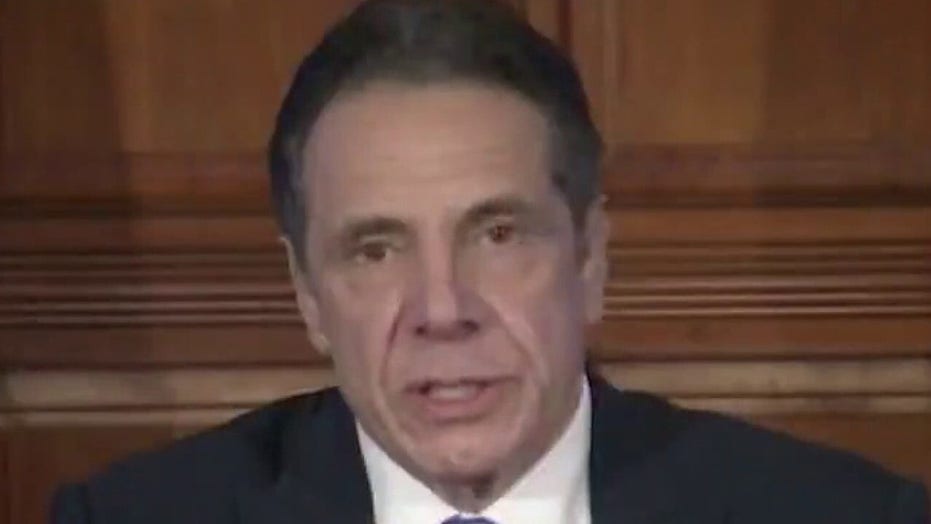 Cuomo accuser says she thought governor was propositioning her

“How could a politician of this high-profile be this f—in’ stupid?” Maher began. “We’re four years into the MeToo era, he’s this dumb that you don’t hit on the help, don’t touch people without their permission. … What could this guy be thinking?”

The HBO star panned the governor’s excuse of making “small talk” amid claims of his sexually charged conversations with his former aides.

“He’s an amazing man, an Italian with no game,” Maher swiped the “tone-deaf” Democrat. 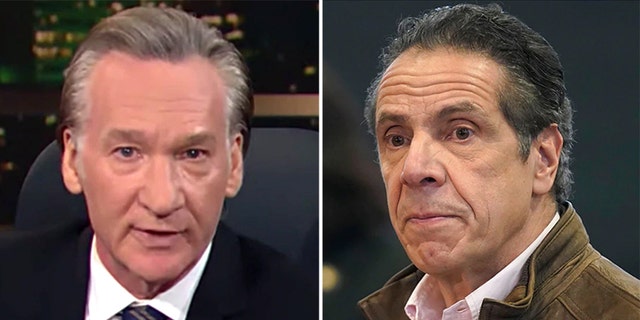 Lindsey Boylan, the former deputy secretary for economic development and a special adviser to Cuomo, accused the Democrat last week of making sexually charged comments, unwanted touching, and forcibly kissing her on the lips during a one-on-one briefing. Cuomo’s office has denied her claims.

Charlotte Bennett, an executive assistant and health policy adviser in the Cuomo administration, alleged to the New York Times Saturday that the governor asked her inappropriate questions about her sex life in his office.

The third woman, Anna Ruch, told the Times Monday that Cuomo touched her bare lower back and asked if he could kiss her during a wedding reception in 2019.

Cuomo initially claimed that his past interactions with women were attempts of him “being playful” but acknowledged he “may have been insensitive.” He has since expressed more regret at a press conference.