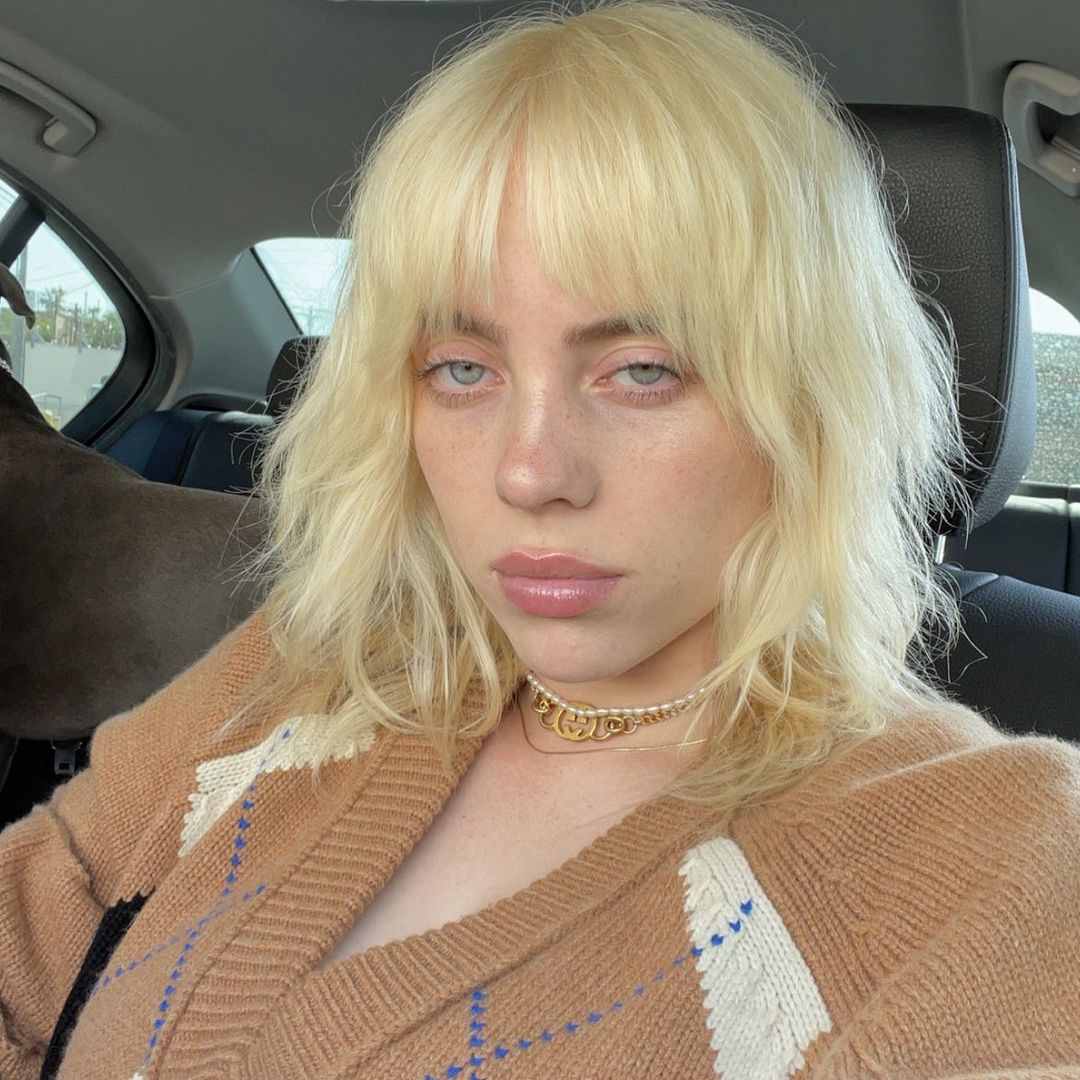 I went this long without watching the clips in question from Billie Eilish. Last week, various media outlets claimed that there were clips from her IG Stories or other people’s social media where she uses a racial slur (the c-word for Chinese people) and mocks Asian people’s accents. I didn’t want to watch that sh-t and I managed to avoid it until now. Here’s a short TikTok:

u guys know even if u dont think billie eilish is queerbaiting she is literally l racist and u shouldn’t support her right????? pic.twitter.com/pIZ5QpYBx1

So… yeah. That’s extremely offensive. The use of the racial slur, but the “accent” is… gross. That stuff came out last week, as I said, and Billie didn’t say sh-t about it until now. She issued an apology and explanation on her social media:

Billie Eilish is speaking out after videos of her using a racist slur as a young teen resurfaced last week. On Monday, the “Lost Cause” singer, 19, posted a statement on her Instagram Story, addressing an edited compilation video that appeared to show her saying an offensive term used in Tyler the Creator’s 2011 song “Fish.” The clip spread on social media, leading to many of Eilish’s fans to request a response – something Eilish said in her statement she was eager to do.

“I love you guys, and many of you have been asking me to address this. And this is something I WANT to address because I’m being labeled something that I am not,” Eilish began. She then addressed the video, writing, “There’s a video edit going around of me when I was 13 or 14 where I mouthed a word from a song that at the time I didn’t know was a derogatory term used against members of the Asian community. I am appalled and embarrassed and want to barf that I ever mouthed along to that word.”

“This song is the only time I’d ever heard that word as it was never used around me by anyone in my family,” Eilish continued. “Regardless of the ignorance and age at the time, nothing excuses the fact that it was hurtful. And for that I am sorry.”

“The other video in that edited clip is me speaking in a silly gibberish made up voice… something I started doing as a kid and have done my whole life when talking to my pets, friends, and family,” Eilish said. “It is absolutely gibberish and just me goofing around, and is in NO way imitation of anyone or any language, accent, or culture in the SLIGHTEST. Anyone who knows me has seen me goofing around with voices my whole life. Regardless of how it was interpreted I did not mean for any of my actions to have caused hurt to others and it absolutely breaks my heart that it is being labeled now in a way that might cause pain to people hearing it.”

The “Bad Guy” singer went on to encourage fans to have uncomfortable conversations in order to learn.

“I not only believe in, but have always worked hard to use my platform to fight inclusion, kindness, tolerance, equity and equality,” the 19-year-old said. “We all need to continue having conversations, listening and learning. I hear you and I love you.”

I believe that Billie wants to be woke, inclusive and surrounded by peace and love. If she says that the part about her mouthing a song lyric when she was 13 years old is what happened, there’s no way to dispute that. But come on – even a 13-year-old kid knows that word, and knows that word sucks. As for the “gibberish” accent… I’m not so sure about that either. It very much sounds like she’s doing a massively offensive accent mocking non-native English speakers. Gross. 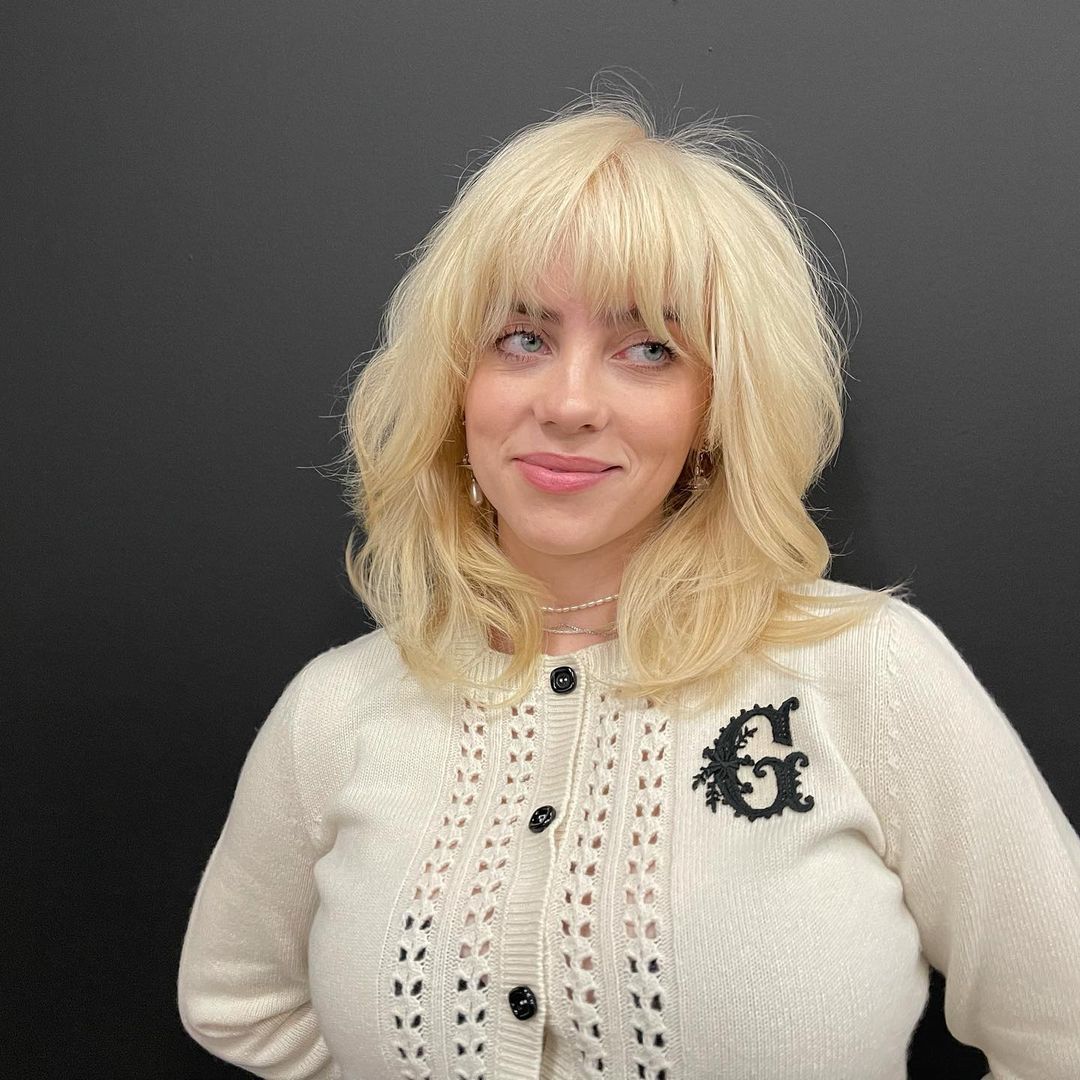