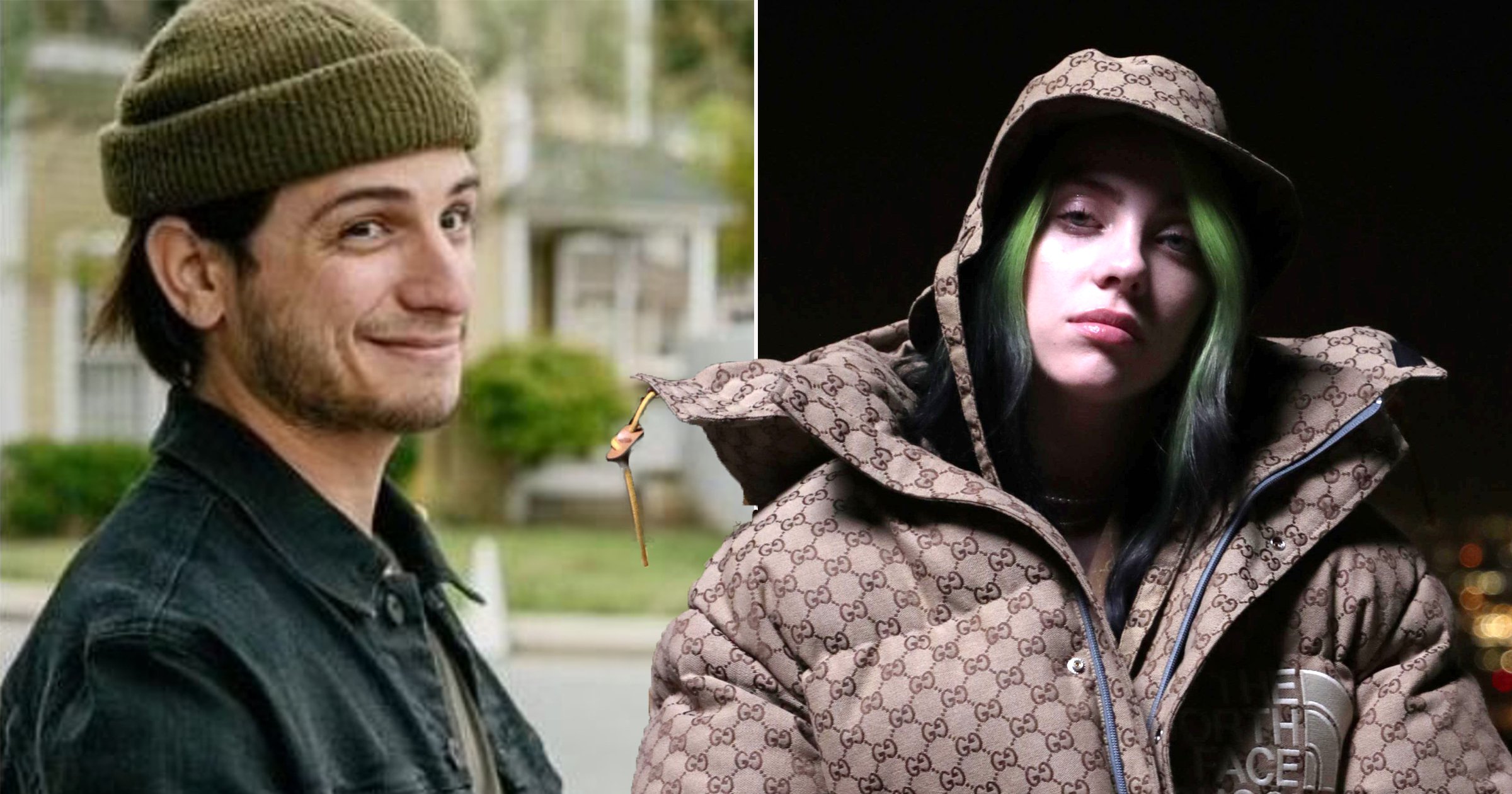 Billie Eilish and boyfriend Matthew Tyler Vorce have split, it has been claimed.

The Bad Guy singer, 20, and Little Monsters actor, 30, were first linked in April of last year, and appeared to confirm their romance just months later – but have remained fiercely private over their relationship.

However, according to reports, the couple have gone their separate ways.

The screen star seemingly confirmed their split on his Instagram story, but insisted that no one had been unfaithful.

‘Nobody cheated on anyone,’ he wrote on his Instagram story, hitting back at rumors surrounding the end of their time together. ‘Relationships end. Simple as that.

‘Creating rumors and LYING on the internet is dangerous.’

Matthew also took a moment to slam those who had flooded his recent Instagram quotes with negative comments over their bond.

‘The fact that thousands of people take time out of their day to write the most heinous things on someone they will never know posts is the most cowardly thing you can do [sic],’ he fumed.

‘Live your own life.’

Billie is notoriously closed off about her private life, and has yet to address the split publicly.

The No Time To Die musician and Mother, May I Sleep With Danger? actor went public with their relationship at the beginning of last year, and had been pictured looking smitten on various dates.

Their romance was thrown into the spotlight shortly after, with Matthew being forced to apologize after alleged homophobic and racist tweets emerged from his social media account.

While the authenticity of the posts had not been verified, he spoke of his ‘shame’ over the messages in a statement at the time, according to People Magazine.

‘The language I used was hurtful and irresponsible and I understand how offensive those words are. Whether it was a lyric, a quote or just me being dumb, it does not matter,’ he penned.

‘I am ashamed and deeply sorry that I used them in any context. It is not how I was raised and it is not what I stand for.

‘I shouldn’t have used this language in the first place and I won’t use it again. I am so sorry for the hurt I have caused. ‘

‘I take full responsibility and continue to hold myself accountable for my actions.’