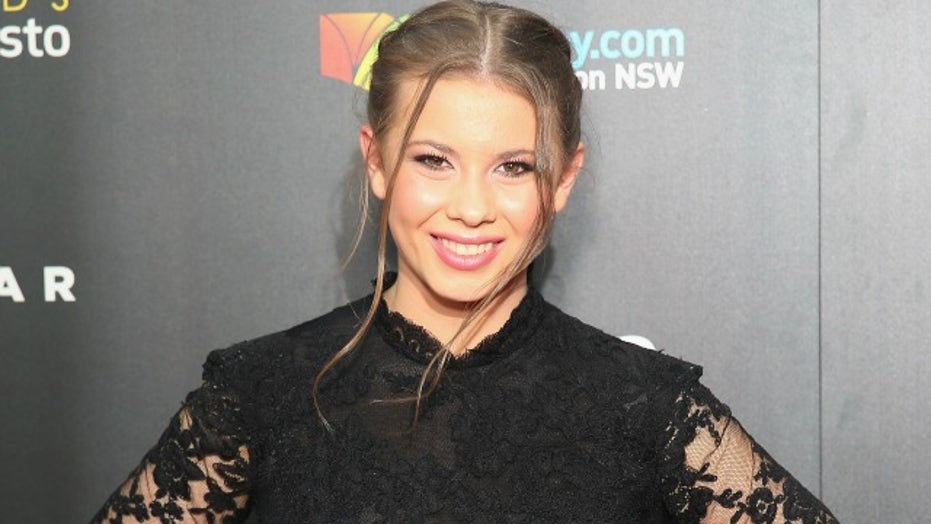 The conservationist and daughter of the late famed animal expert Steve Irwin announced the news on Twitter by posting two photos of herself with her longtime boyfriend. In one image, the couple is lovingly embracing each other. The second image shows curious fans a closer look at her shiny new engagement ring.

“On my birthday I said ‘yes’ & ‘forever’ to the love of my life,” Irwin, who turned 21 on Wednesday, captioned the images. “Chandler, close to 6 years ago I fell in love with you & every day since has been a whirlwind of adventure & true happiness.”

Here’s to a lifetime of friendship, purpose & unconditional love,” she concluded

As People notes, Irwin and Powell, 22, started dating in 2013 when he was in Australia for a professional wakeboarding competition. He visited the Australia Zoo, where the Irwin family lives and works. Since then, Powell has grown to share her affinity for animals. She previously told the outlet that she's thrilled to find someone who shares her late father's love of "wildlife and conservation" noting "he has this strength. Which is necessary when you're jumping on crocs."

Bindi previously relied on social media to share some loving thoughts about her dad, who was killed by a stingray while filming off the Great Barrier Reef in 2006 at age 44.

"Together Forever," she captioned a photo of the entire Irwin family on Instagram.