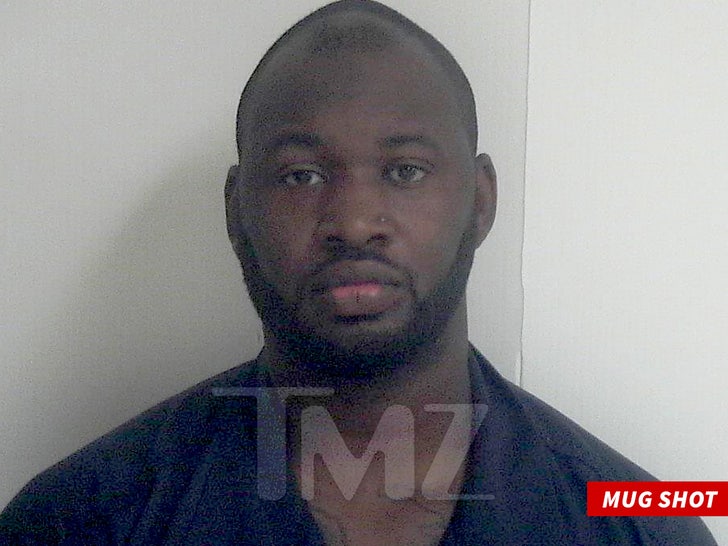 “Black Ink Crew” member Richard “O’S***” Duncan must have been thinking, “Oh, s***” after getting pulled over by the police … because the traffic stop resulted in his arrest.

The former reality TV star was busted for DUI in July after cops in Georgia say they stopped him for speeding.

According to the incident report, obtained by TMZ, Richard was pulled over for speeding. Cops say they smelled alcohol and did a field sobriety test.

Police say Richard admitted he had been drinking. During a search of his car, cops say they found a bag of cocaine in the center cupholder.

He was charged with speeding, DUI, driving with an open container of alcohol and possession of a controlled substance. The possession charge is a felony and the rest are misdemeanors. He has pled not guilty.

Richard has battled alcohol and substance abuse problems over the years … even being put on professional leave to deal with his issues during the first season of the VH1 reality show. Now, he owns Drip Tattoo Collective in Atlanta. 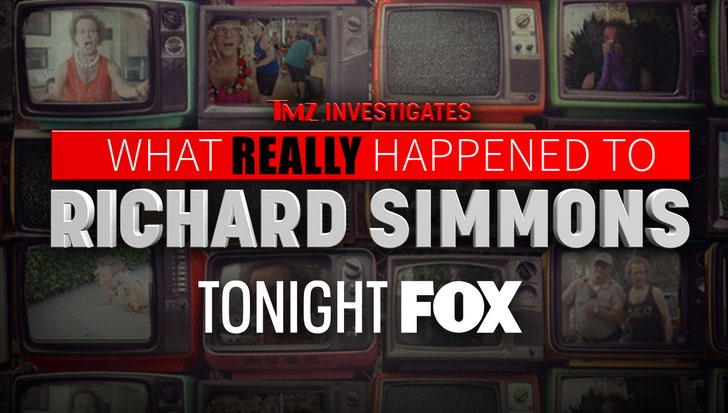 Richard tells TMZ … “I had a bipolar manic episode because I was off my medication for a month and I made a terrible decision I never plan to make again. I typically don’t drink, I’ve been sober for awhile now. If I can make sure I stay on my medication I’m sure I won’t do anything like that again. The hardest fight I’ve ever faced is living as a bipolar man who self-medicates when I don’t take medication.”