Blake Lively relationship with Anna Kendrick explored: ‘I decided to hate you’

Blake Lively, who celebrates her 35th birthday today, is set to return to her pant-suited role as Emily Nelson alongside Anna Kendrick, 37, in the sequel to A Simple Favor. The duo are two of the most well-known leading ladies in modern Hollywood but during interviews for the 2018 film many began to speculate on bad blood between the actresses.

The 2018 film followed a single mother, played by Kendrick, who befriends the mysterious Emily Nelson, played by Lively, shortly before she disappears.

While most details of the sequel have been kept under wraps, Kendrick and Lively have both been confirmed as cast members.

The pair briefly first met at the premiere of Rocket Science when they were just teenagers in the early noughties, still edging into the entertainment industry.

Soon after, Kendrick found success with Twilight and Pitch Perfect, and Lively received a lead role in the hit series Gossip Girl.

Working in the same industry the pair inevitably bumped into each other a few more times over the years, notably meeting a few times whilst Lively’s husband Ryan Reynolds co-starred with Kendrick in 2014s The Voices. 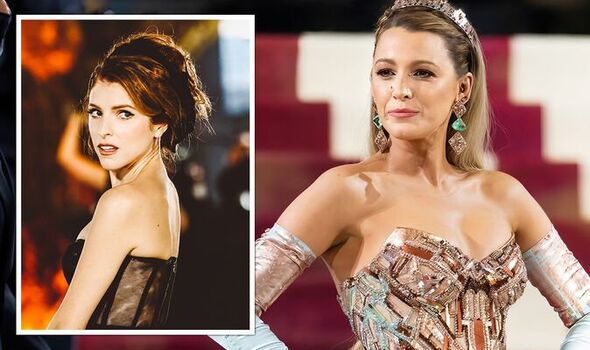 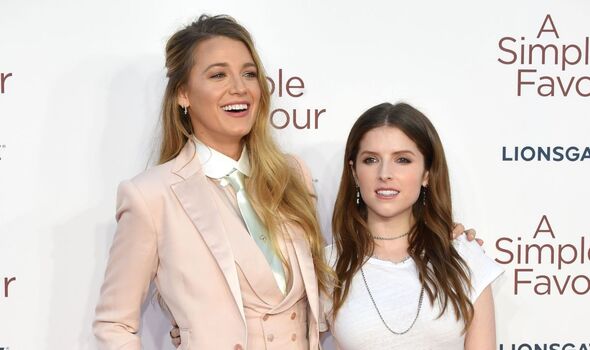 Fans were shocked by the announcement of a sequel as the original film didn’t have any loose ends to explore, but even more so as the two actresses reportedly hated each other on set.

Following the announcement, interviews of the duo from the original film have resurfaced, displaying a tangible air of awkwardness and tension.

Although, many have disregarded this as both actresses are known to have a dry and sarcastic sense of humour which they believe has simply been misconstrued.

While speaking with BuzzFeed during the film’s press tour, the pair recounted how a call-time change had left Kendrick waiting an hour for Lively to arrive.

Kendrick claimed: “That was the day I decided I hate you. 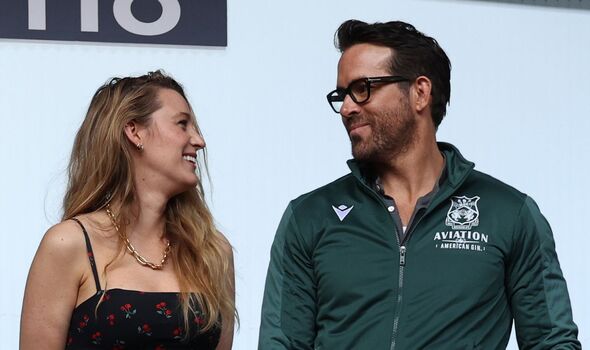 “We were all talking s**t about you.”

In another interview Kendrick also claimed to have muted Lively on social media.

When recalling meeting with Lively, the Trolls actress commented: “I thought she seemed nice, and little did I know…” and instructed her co-star not to touch her.

Over social media, it became a bit more apparent that the alleged feud was simply humourous, as Lively declared Kendrick to be the female version of her husband Ryan.

Neither actress has publicly addressed the feud speculation, although as the memorable interview moments began to rack up fans noticed they started promoting the film separately more often.

This is not the first time Lively has been rumoured to have a feud with her co-stars.

Fans of the show were devastated to hear the on-screen chemistry didn’t translate off-set at all.

A Gossip Girl writer, Josh Safran, who was on-set for the series, confided in a Vanity Fair interview that the leading ladies “were not friends”.

Safran credited this disparity to the star’s varying personalities, saying that Lively “is very much in the moment”. 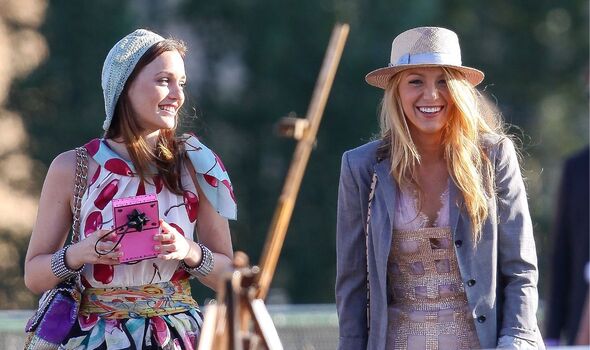 Comparatively he described Meester as “very removed and very quiet”.

He candidly shared his awe for the two women as actresses though, sharing: “The second they’d be on set together, it’s as if they were.”

Many other cast and crew members from the series denied the alleged feud between the actresses.

The show’s make-up artist Amy Tagliamonti commented: “There was too much work to do for things to be that dramatic behind the scenes.”