Blind Item: Which A-lister has been sending graphic photos to LA swingers? 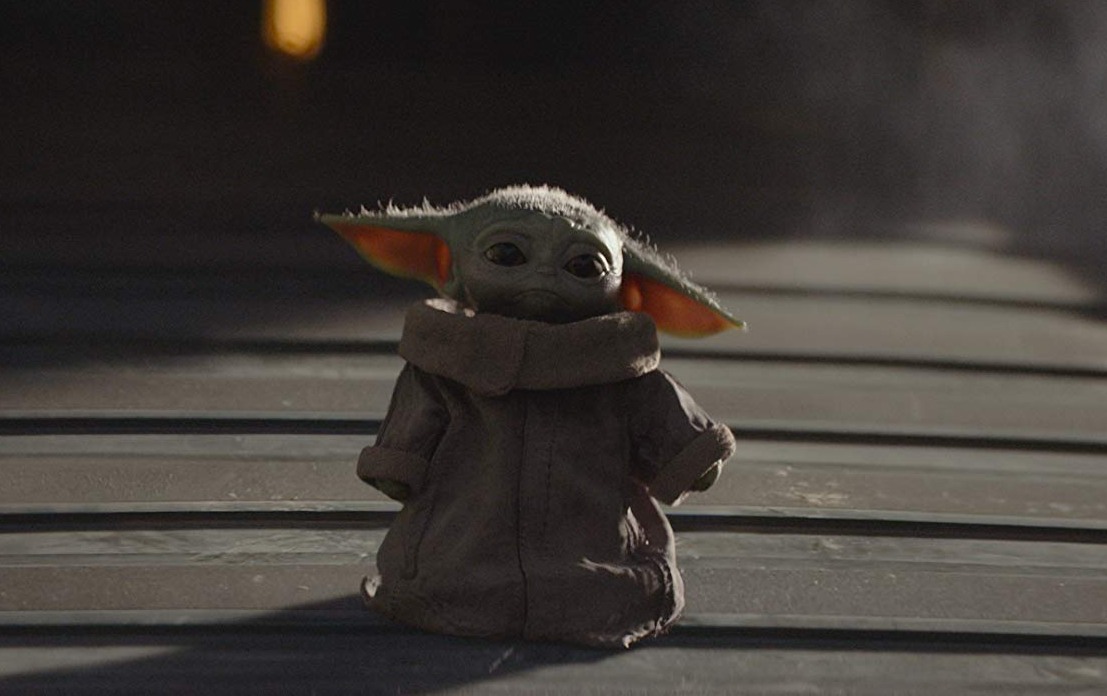 An A-list actor — who has been hit with several #MeToo accusations — raised some eyebrows in the LA swinger community (which we imagine is pretty tough to do) by sending an extremely graphic picture to a number of couples online, without making any effort to conceal his identity.

Insiders said the shot shocked recipients partly because of the star’s apparent lack of interest in concealing his identity, but also because he’s been accused of sexual misconduct in the past couple of years. Said a begrudgingly impressed insider, “I’m a fan of the d–k and all, but aren’t you trying to be a movie star still?!” We’ve decided to conceal the actor’s identity out of respect for his privacy…

My guess is James Franco. CB’s guess was Ben Affleck. I honestly don’t want to spend all day thinking about either of their dongs, but there you go. I think Franco would do this because he still likely has the mindset that he can get away with doing all kinds of strange, inappropriate and criminal sh-t under the guise of “I was just acting” or “it’s performance art!” Affleck seems like the type to fall head-first off the wagon and into the swinger community. Baby Yoda judges all of y’all.