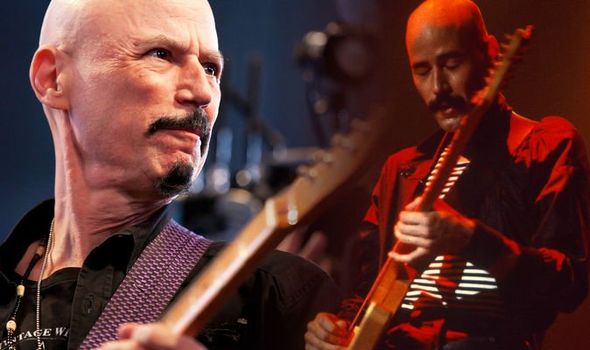 How did Bob Kulick die?

The record producer and guitarist’s cause of death is currently not known. 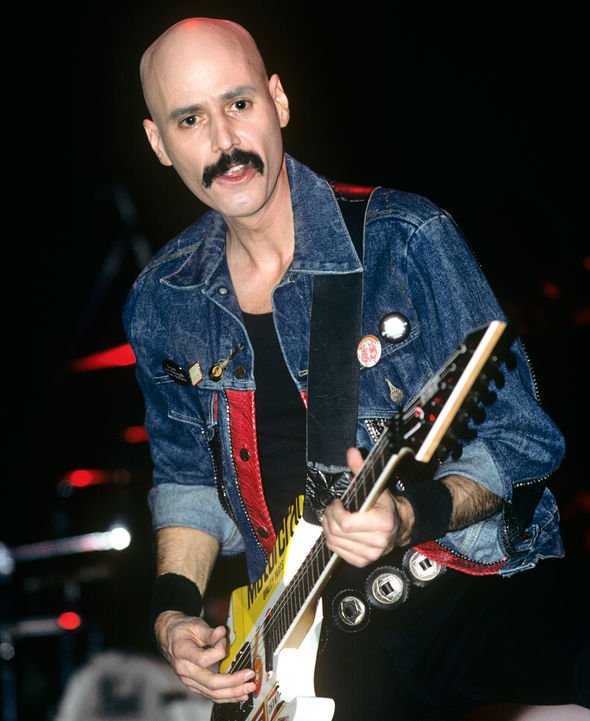 Alongside a photo of his brother shredding on the guitar, Bruce wrote: “I am heartbroken to have to share the news of the passing of my brother Bob Kulick.

“His love of music, and his talent as a musician and producer should always be celebrated.

“I know he is at peace now, with my parents, playing his guitar as loud as possible. 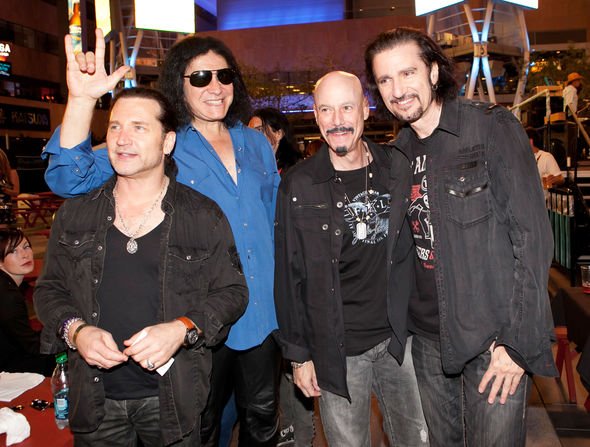 Who was Bob Kulick?

He was best known for his work with rock band Kiss and for his tenure in W.A.S.P.

Kulick first auditioned for the lead guitar spot in Kiss in 1972, but lost out to Ace Frehley.

However, band members Gene Simmons, Paul Stanley and Peter Criss were impressed with his performance and he later played on four Kiss albums.

The rocker was only involved with the studio work and never toured with W.A.S.P. or became a member of the band.

Kulick had a long-running gig with Meat Loaf’s touring band, Neverland Express, and formed his own groups — Balance, Skull and Murderer’s Row. 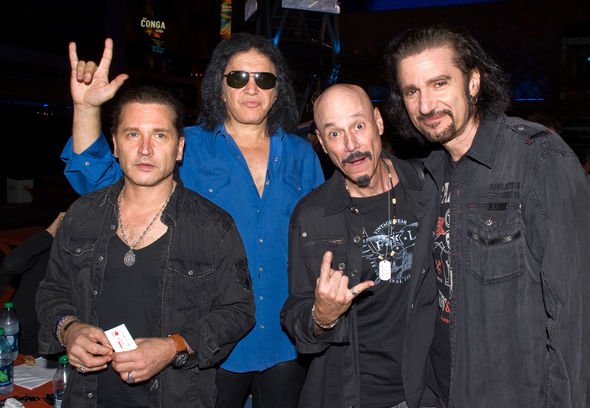 The song further appears on SpongeBob SquarePants: The Yellow Album.

He resided in Las Vegas, Nevada, and was a regular participant in the annual “KISS Night in Las Vegas” fundraiser for music programs in Clark County, Nevada schools until his death.