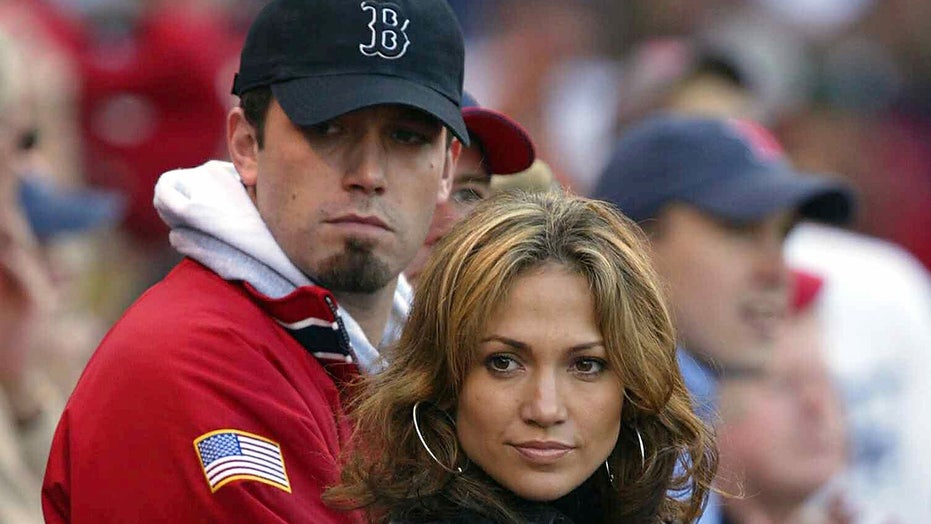 The Boston Red Sox on Wednesday shared a Tik Tok video declaring their longing for Lopez, 51, to return to Fenway Park.

Sharing footage from Lopez at a game in 2019 while sitting on the park’s iconic “Green Monster” seating section, they wrote: “To the girl on the Monster for Sunday Night Baseball in 2019, We will never forget you Come back soon. We miss you.”

They also captioned the video, “Miss you, J-Lo.” An instrumental version of Zara Larsson’s “Never Forget You” played in the background.

The video shows Lopez waving to the camera and having some fun with the mascot, Wally the Green Monster, in the stands. It was a game she reportedly attended with her ex-fiancé, former Yankees player Alex Rodriguez.

It appears the pro baseball team is gunning for Lopez’s return since she rekindled her romance with Affleck, 48. Many also believe it’s a swipe at Rodriguez, given he’s a former player of their rival team.

Lopez and Affleck were photographed in Montana together earlier this month after a series of meetups in Los Angeles, Calif. Fans, fellow celebrities and now it appears even athletes are gunning for Lopez and Affleck to make it work this time around. Neither has yet to speak out publicly about their reunion but it came just weeks after Lopez ended her engagement to Rodriguez, 45.

Last month, the “On the Floor” singer and former Yankees player said in a joint statement: “We have realized we are better as friends and look forward to remaining so. We will continue to work together and support each other on our shared businesses and projects. We wish the best for each other and one another’s children. Out of respect for them, the only other comment we have to say is thank you to everyone who has sent kind words and support.” 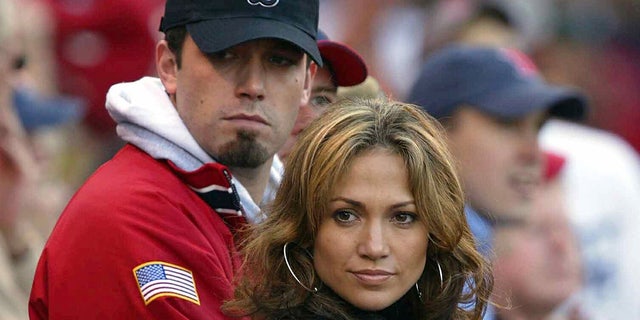 This photo from 2003 shows Jennifer Lopez and then-boyfriend Ben Affleck watching the New York Yankees take on the Boston Red Sox during Game 3 of the 2003 American League Championship Series at Fenway Park in Boston.
(Getty Images)

Lopez and Affleck were engaged from 2002 to 2004 and at the time were famously dubbed “Bennifer” by the media. It appears the moniker may make its long-awaited return as it’s been some 17 years since the exes’ initial split.

The Red Sox’s message to Lopez also comes at a fitting time. It was announced earlier this week that Fenway Park will open to 100% capacity on May 29.