Cooper claimed the chemistry seen between him and Lady Gaga during the movie and subsequent performances was just acting in a cover story about the musician published by The Hollywood Reporter. 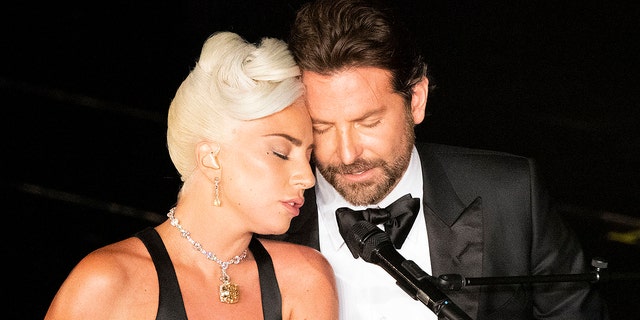 Lady Gaga and Bradley Cooper sparked romance rumors after putting on an intimate performance of "Shallow" at the Oscars.
(Getty)

“Just from a personal standpoint, it reduces the anxiety level,” Cooper told the outlet, referring to the way the two stared into each other’s eyes as they performed “Shallow” at the Oscars.

“They kind of fall in love in that scene in the film,” he added. “It’s that explosive moment that happens to happen to them on a stage in front of thousands of people. … It would have been so weird if we were both on stools facing the audience.”

Cooper didn’t have anything but kind words to say about the talent Lady Gaga brought to “A Star Is Born.”

“She’s just so terribly charismatic and beautiful,” Cooper said about working with her. “When I met her, I thought, ‘If I can just harness that … then it’s just for me to mess up.’ But then, when we started working together, I realized, ‘Oh, oh, the sky’s the limit in terms of what she’s able to do and her commitment level.’” 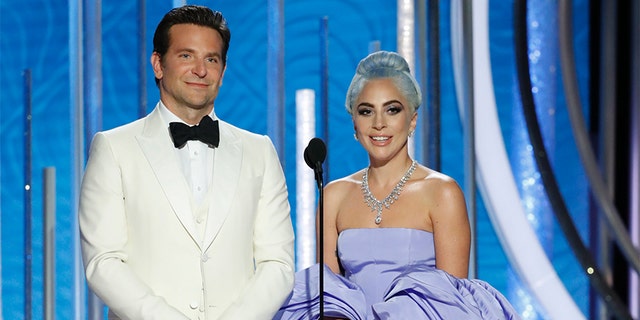 However, Cooper is now setting the record straight. He recently claimed he and Lady Gaga had just been acting during the performance.
(AP)

Cooper’s love life is back in the spotlight as he has been spotted with ex-girlfriend Irina Shayk. The two were spotted strolling arm-in-arm in New York City sharing their first PDA moment since splitting back in 2019.

Cooper and Shayk began dating in 2015. The two reportedly met through friends and became an item after spending time together.

The model and the actor welcomed their daughter, Lea De Seine, in March of 2017. Cooper and Shayk called it quits in 2019, around the same time the actor made headlines for his performance in “A Star Is Born” alongside Lady Gaga. 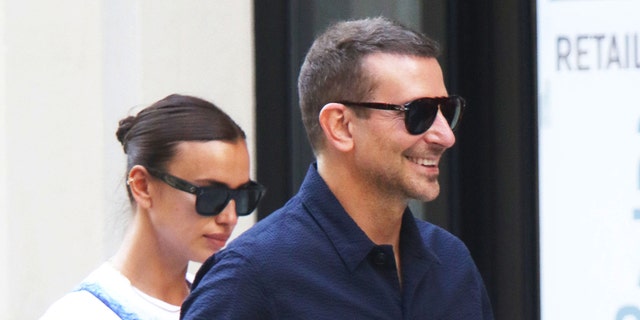 Cooper and the musician sparked romance rumors due to their palpable chemistry in the film and during subsequent performances. However, Shayk and Cooper reportedly split due to how much time they were spending apart.

“They were living totally separate lives,” a source told People magazine at the time. “If he was in L.A., she’s out of town, and if she was in town, he was out of town.”