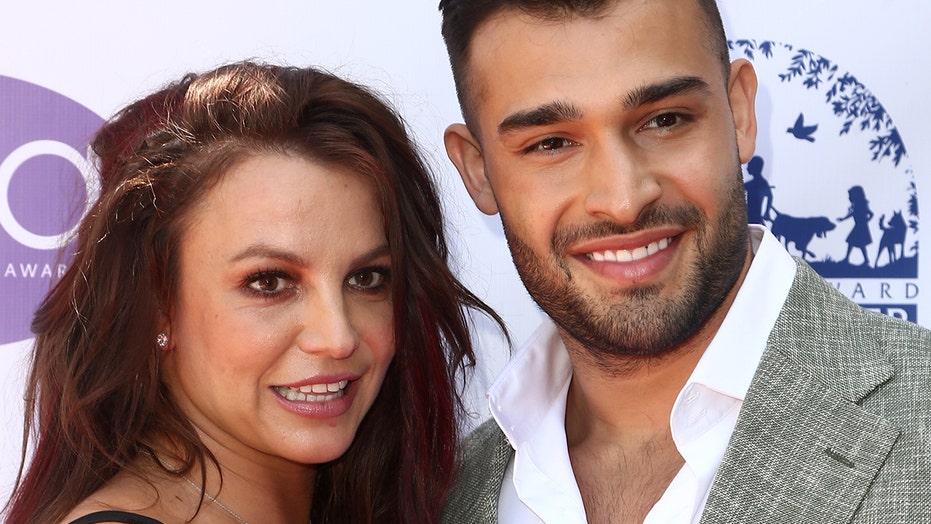 On Thursday, the 27-year-old took a moment to poke some fun at the paparazzi after they congratulated him on his “engagement” to Britney Spears. The “Toxic” pop star was recently spotted donning a ring on her special finger while on a coffee run.

“People don’t know but we’ve been married for about five years and we secretly got married in Hawaii – that’s one of the stories that I don’t know but I see in the newspapers – and we have twins,” Asghari, 27, joked to photographers who caught up with the actor and fitness trainer at a Los Angeles car dealership, according to footage obtained by TMZ.

Last month, the couple jetted to Hawaii for a weekend of rest and relaxation after her explosive June 23 hearing, in which Spears expressed her desire to end her “abusive” conservatorship.

“Sam made sure his schedule was clear the week after the hearing to be there for [Britney] 100% and support her,” a source told Us Weekly of the pair’s vacation at the time. 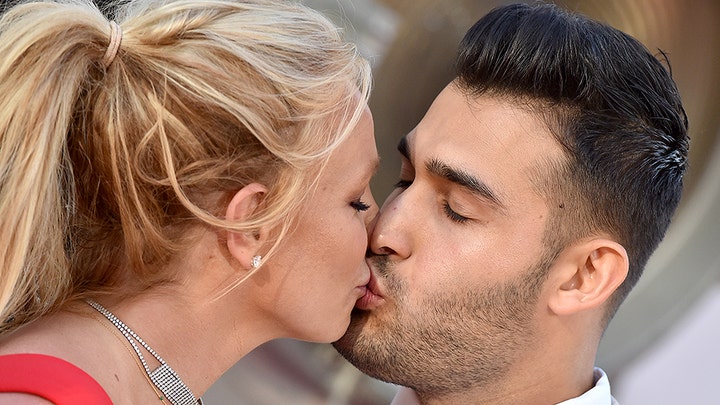 The “Baby… One More Time” singer, 39, was granted a motion last week that allowed her to handpick a new attorney after Los Angeles County Superior Court Judge Brenda Penny approved the resignation of Sam Ingham, her court-appointed lawyer of 13 years, and signed off on his replacement — Mathew Rosengart, a former federal prosecutor who was selected by Spears.

She had previously pleaded to the court her desire “for my boyfriend to be able to drive me in his car.” Spears also expressed she longs to wed and have children with Asghari.

Photographers caught up with Asghari two days after Spears’ testimony and he told the paparazzi snappers that he was “so happy” at the moment, adding that he is “always going to support [Britney] in whatever she wants.”