Britney Spears Fans Outraged After Judge Rules To Keep Her Dad As Co-Conservator: ‘It’s Been Too Long’

Britney Spears’ dad will remain as co-conservator of her estate. The news comes just days after her boyfriend Sam Asghari publicly spoke out against Jamie Spears.

Britney Spears, 39, is still under a conservatorship — and according to new court documents obtained by HollywoodLife, her father Jamie Spears will remain as co-conservator of her estate. The Feb. 11 news comes after the pop stars attempts to have her father removed from the role, which were denied by judge Brenda J. Penny. Currently, Jamie oversees her estate along with Bessemer Trust — and Britney has requested that the bank be the sole conservator of her business affairs going forward. Bessemer Trust was added as a co-conservator in Nov. 2020.

For his part, Jamie — who has been involved with his daughter’s conservatorship since 2008 — has been requesting that Bessemer Trust be removed. That request was also denied, per court documents — meaning both Jamie and Bessemer Trust will continue to be co-conservators of her estate. So far, there has been no request by Britney or other parties to end the lengthy conservatorship completely — but it is clear that Britney does not want her father Jamie involved. In previous documents, it was revealed that the star refused to return to work until Jamie was removed his role as co-conservator. 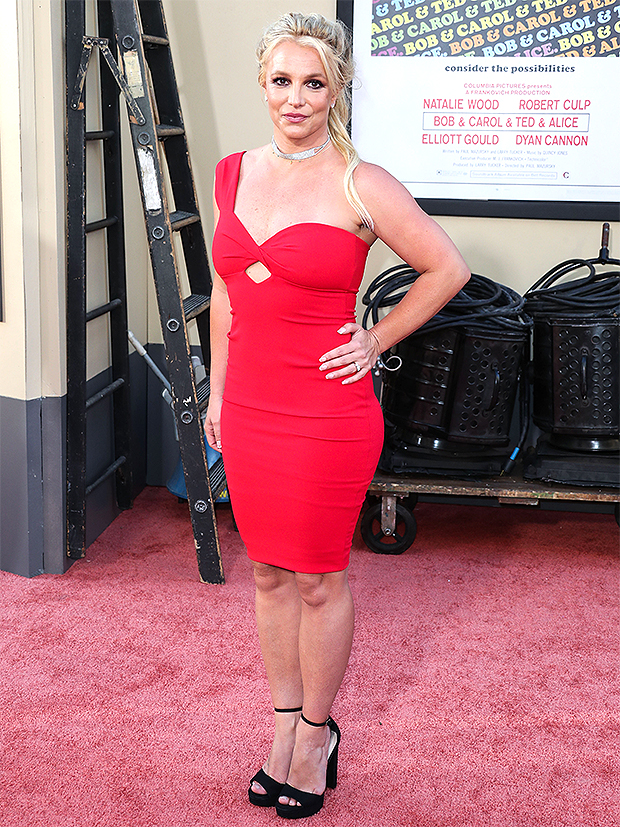 Britney last performed over a four-year period during her Britney: Piece of Me residency at Planet Hollywood in Las Vegas, which ended in 2017. She was set to return to Las Vegas in 2019 for the Domination residency at the MGM, but the shows were cancelled in January of that year. At the time, she cited her father’s health as the reason for not moving forward. “I’ve been looking forward to this show and seeing all of you this year, so doing this breaks my heart. However, it’s important to always put your family first… and that’s the decision I had to make,” the Kentwood, Louisiana native posted on Instagram at the time, saying her dad was “hospitalized and almost died.”

The latest move has prompted Britney fans to take to social media as they continue to advocate for the #FreeBritney movement. “i’m literally hoping for the best for her… it’s been too damn long #FreeBritney,” one fan wrote. “This is a good step forward,” another fan wrote, as Twitter applauded the court’s decision to not appoint Jamie as sole conservator. “GOOD LUCK @britneyspears we ARE with you! Here’s to FINALLY freeing Britney! #FreeBritney,” one posted.

Shortly after the premiere of documentary Framing Britney Spears, Britney’s boyfriend Sam Asghari, 27, also spoke out for the first time about Jamie. “Now it’s important for people to understand that I have zero respect for someone trying to control our relationship and constantly throwing obstacles in our way,” he posted to his Instagram Story on Feb. 9. “In my opinion, Jamie [Spears] is a total dick,” he wrote in the post.