Treating herself! Britney Spears revealed she had a sip of vino for the first time in over a decade since her conservatorship recently ended, saying the wait was ‘long enough.’

She deserves it! Britney Spears is clearly living her best life after her conservatorship ended in November! The 40-year-old pop icon took to her Instagram on December 5 to reveal that she was enjoying a glass of wine after a 13-year hiatus due to the court-ordered arrangement. After explaining why she is celebrating her newfound freedom with videos of herself dancing to Madonna, the ‘Piece of Me’ singer added, “I mean I had my first glass of red wine last weekend!!! I’ve waited 13 years … that’s long enough!!!” Cheers to that, Brit! 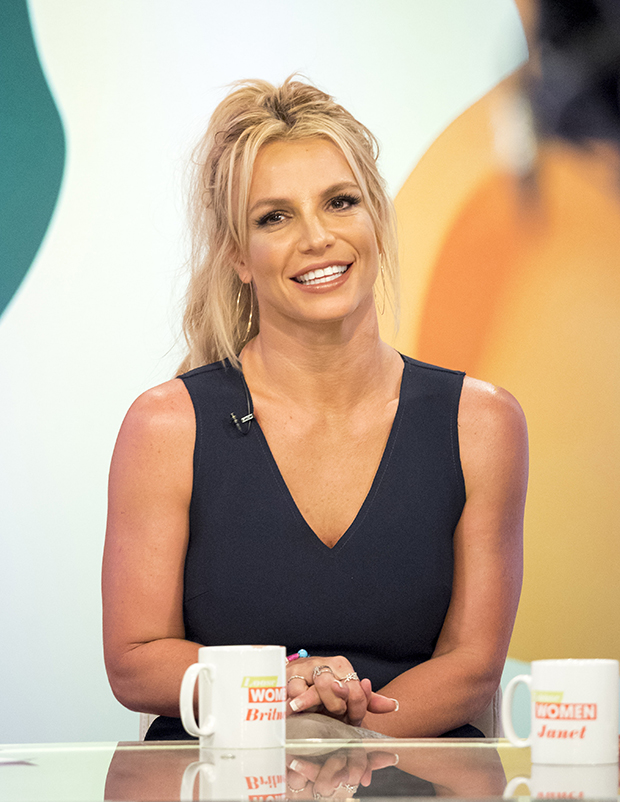 “In a world where we all have the right to speak … drive … buy alcohol … party … have cash … I apologize for INDULGING in front of the masses … and dancing a touch slower!!!” she continued with a hint of sarcasm. “I mean what was I thinking?? Nobody’s perfect!!!” She also made an apparent dig at her estranged family, which Britney has continued to speak out against, blaming them for condoning the “abusive” conservatorship. “My family taught me well by their actions … to be selfish and love thyself … play on.”

A source close to Britney EXCLUSIVELY told HollywoodLife that the “Toxic” hitmaker will not be making peace anytime soon with sister Jamie Lynn Spears, mom Lynne Spears and dad Jamie Spears. “Britney has no plans to reconcile with her sister, mother, or her father at this time and she doesn’t foresee herself having a future with any of them, as they all, directly or indirectly, are responsible for the years of psychological torment that she went through,” the insider shared. 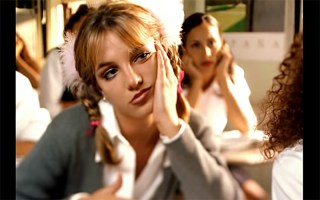 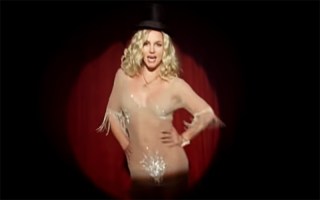 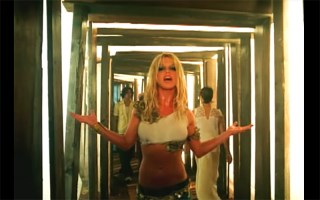 Meanwhile, Britney has a lot more to celebrate than the power to choose a beverage, as she got recently got engaged to longtime boyfriend Sam Asghari! The 27-year-old actor recently spoke with HollywoodLife EXCLUSIVELY and was asked if he is going to be sharing any footage of their upcoming wedding on social media. “I like to keep my personal life very private, and, at the same time, I do want to highlight and share some of the amazing moments with my followers and fans,” he admitted. “So, stay tuned for that as well.”