Actor Brittany Murphy died on Dec. 20, 2009 at the young age of 32 in what would become a thoroughly puzzling celebrity death. But learning about the horrifying circumstances around her last days left some family members with more questions than answers. Her late father even went so far as to accuse her mother, Sharon Murphy, of murder.

After the young actor’s death, a family friend, Alex Ben Block, sought Sharon Murphy out to comfort her. At that point, he was invited to interview her, along with Murphy’s husband, Simon Monjack. They shared with him the heartbreaking details of Murphy’s final moments.

He didn’t accuse them of murder, but he eventually claimed they both neglected to help Murphy. According to him, Sharon Murphy even said her daughter was “always so dramatic” while talking about her gasping desperation. So, what were Murphy’s last days in her home like according to Block? Plus, what has Sharon Murphy said about the allegations against her? 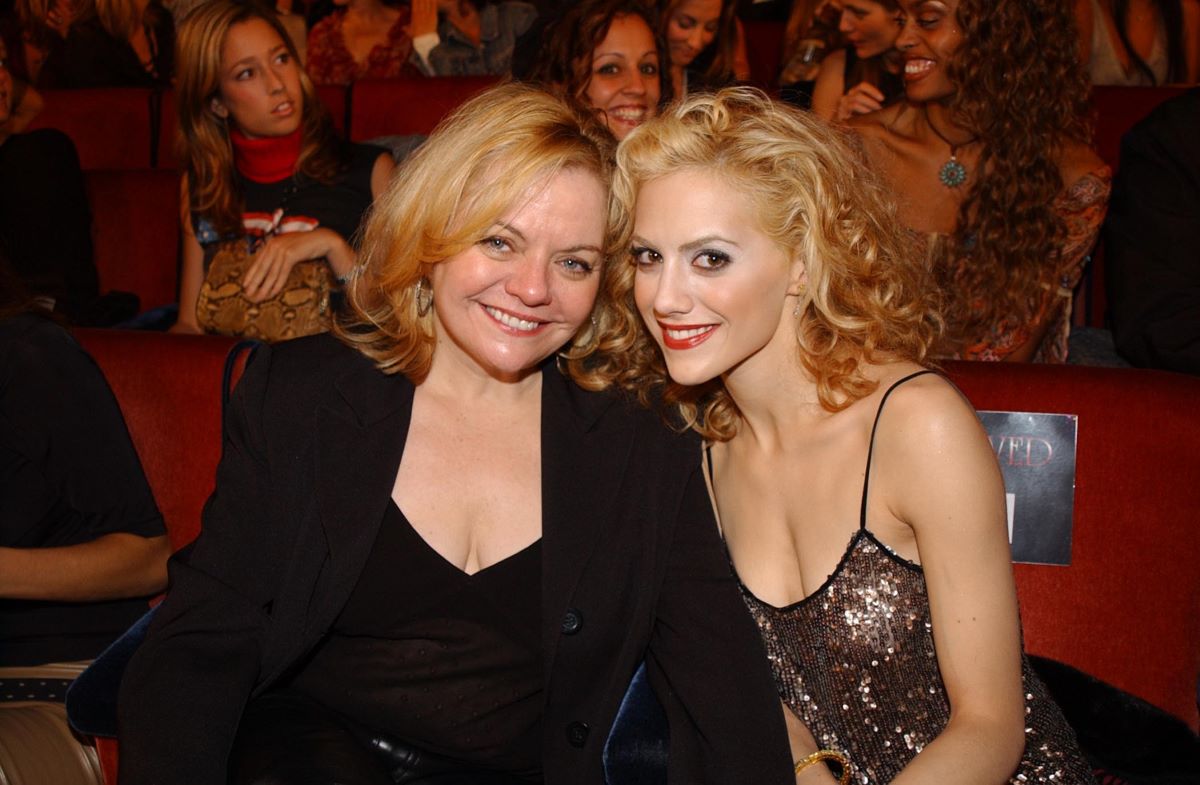 Simon Monjack’s mother believed he was faking his ailments

Block revealed in The Hollywood Reporter that Murphy’s final days were described to him as incredibly tragic. He said both Monjack and Sharon Murphy had relied on the diminutive star to help care for their own ailments. So, even as her body was starting to give up, she continued to tax herself by holding Monjack down on their bed as he would have seizures.

Monjack told Block he and Murphy never called for help because of a fear that paparazzi would catch them. They worried their health would be used to defame them in Hollywood. So, they attempted to treat themselves at home. But Monjack’s mother told Block she thought her son developed Munchausen’s syndrome and he faked illness for attention. And others who were close to him have shared suspicions that he was a con-man of sorts.

Block noted that Monjack received an EKG with normal results at some point shortly before he died about five months after his wife. His autopsy revealed that his heart was slightly enlarged, but there was no evidence to support his claims that he had various heart problems. Monjack’s mother told Block she believed he could even make it appear as if his heart stopped.

But she wasn’t the only mother who supposedly suspected their child was being “dramatic.”

Block wrote that Murphy’s decline in health seemed to be traced back to a trip to Puerto Rico to the set of the last film she was supposed to work on, The Caller. She was released from that film after the first day, though Monjack said she didn’t like the direction it was taking.

In the end, it was declared a “mutual parting” on the project, but Murphy, Monjack, and Sharon Murphy decided to stay for a vacation. That’s where Monjack and Sharon Murphy picked up the colds that eventually made Murphy very ill. Her death was reportedly due to the combined effects of pneumonia, anemia from her period, and a barrage of medications.

In her final hours, as she grew closer to death, she told her mother and husband she was dying. “She was always so dramatic,” Sharon Murphy recalled to Block of her late daughter.

“I’ve replayed [it] so many times,” she went on. “She asked if she could use the oxygen, but [Monjack] said her heart could stop with oxygen.”

“Her lips were parched, like she was dehydrated,” she said. “So I made her drink [hot tea].”

In the morning, she followed her daughter into the bathroom where Murphy again told her, “Mommy, I really don’t feel well.” But Block said Sharon Murphy didn’t call for help until soon after, when her daughter collapsed. Tragically, Murphy was beyond resuscitation at that point.

The Hollywood Reporter article notes that Sharon Murphy denied some of Block’s claims.

“As I am dealing daily with the heart-wrenching loss of my entire family, I am shocked by Mr. Block’s statements. This is very disturbing that someone that was supposed to be mine and Brittany’s friend, and someone who works for The Hollywood Reporter, would make statements that are 100-percent untrue,” she alleged.

She went on, “For anyone to even fathom that I would just sit and watch my only beloved daughter die and not get help instantly is beyond my way of thinking and despicable.”

Notably, the coroner concluded Murphy’s death could have been prevented if someone would have sought medical help for her sooner.